What no thread? Let it not be said that Sotonians are not interested.

France off to great start last night with a 4-0 win against South Korea, now watching the Chinese defend against the Germans…

Thankfully no Sepp Blatter to come out with a load of sexist shit.

Janine van Wyk, the country’s captain and most-capped player, actually owns the club she plays for back in South Africa.

The defender who owns JVW (get it?), plays in Bedfordview, near Johannesburg. She used to play for Houston Dash in the American NWSL.

Teammate Mamello Makhabane, who has a nickname of “Jabu”, also plays for the club.

Women’s football in Spain is really starting to hot up. After the under-17 and under-19 teams won major international tournaments, a record crowd of 60,739 watched a league game between Barcelona and Atletico Madrid.

Barcelona also reached the Women’s Champions League final before suffering defeat to Lyon and the national side went 12 games unbeaten in 2018.

Victories against Brazil and European champions the Netherlands were a few highlights, along with Spain’s Algarve Cup and Cyprus Cup wins.

They have a few big talents in the squad including PSG defender Irene Paredes, striker Jennifer Hermoso and young midfielder Patri Guijarro.

Thembi Kgatlana, the 23-year-old who won the Golden Ball and the Golden Boot at the Africa Cup of Nations last year, has just chipped the Spanish keeper from about 25 yards out.

She steps onto her right then curls it into the corner and Sandra Panos is scrambling and doesn’t make it.

Banyana Banyana are on cloud nine! What an incredible moment.

Matildas play the Eye-talians today/tonight depending on where you have your derriere.

Here’s hoping the Aussie ladies are closer to the mark than their male counterparts!

That didn’t end so well 🤦

‘She’s not one who goes down easily’ 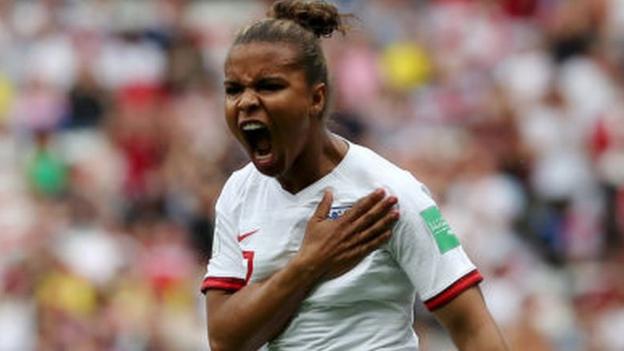 England vs. Scotland was the most watched women's football game in UK television history! Watch the World Cup on @BBCSport 📺 https://t.co/BsyqyysgVo 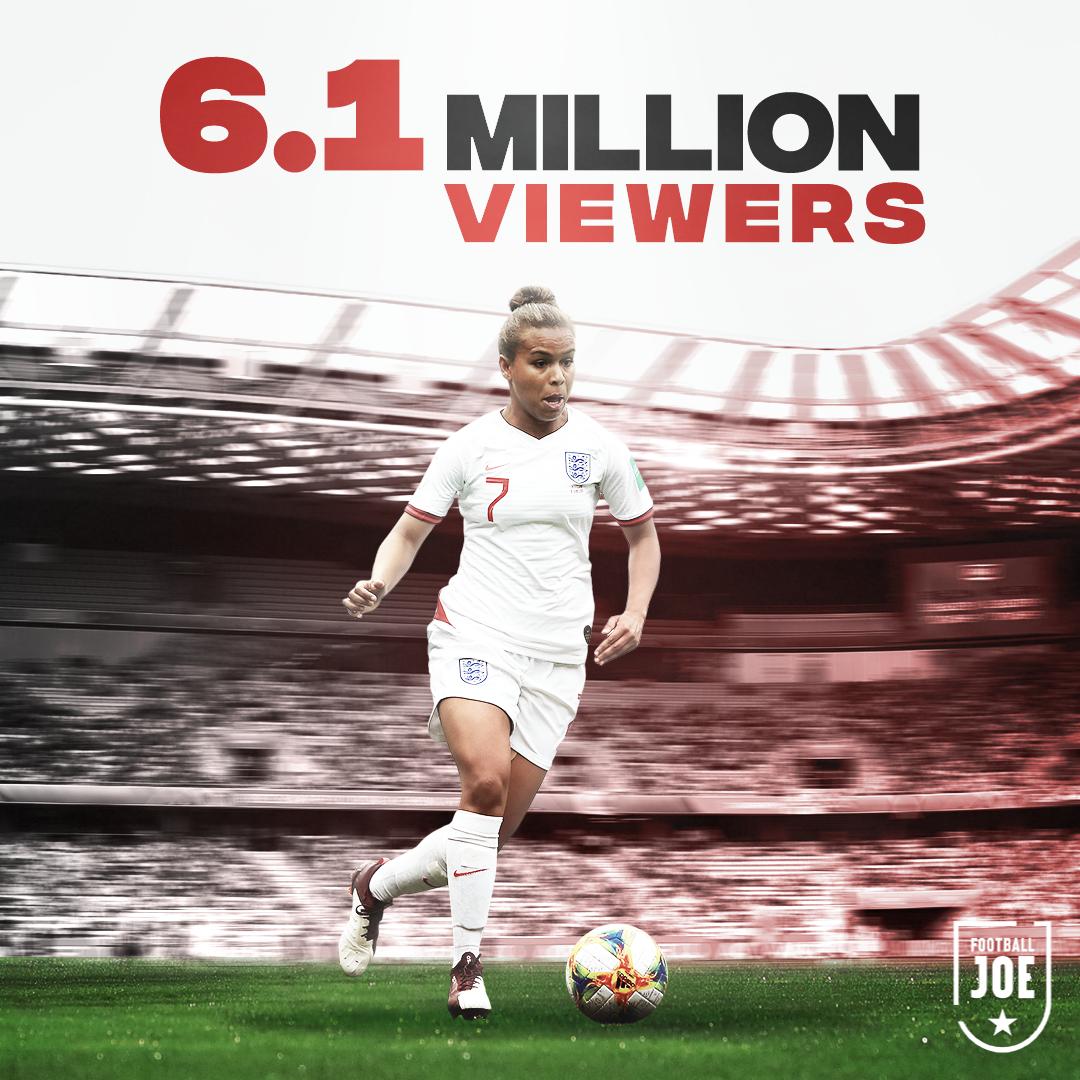 I watched the 2nd half. It was not frap. I was surprised.
Not seen any Womens football since USA v Brazil in a WC game ages ago.
Technically good, decision making a bit iffy, put me in mind of being better quality if less physical than the Newport Tranmere Conference Play off semi final (sans shithousery)
May stream some more

I am struggling to even summon up the energy to not give a shit, and I’m not sure why.

Maybe watching some of the women’s premier league equivalent put me off - the match I watched was pretty poor and tbf I get to watch enough crap footie at SMS without adding to it. If I wanted to watch more football I would probably go and watch Eastleigh or Brockenhurst or another local lower league team

But hey fair play, 6.1m viewers. Maybe that will help the TV sponsorship and start to equalise the prize funds which were being complained about last week 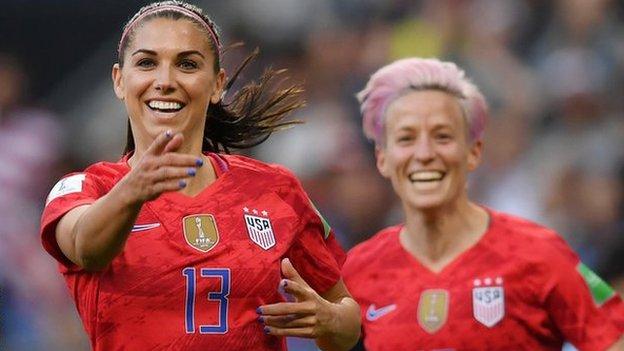 USA head coach Jill Ellis says she was "in tears" as her team recorded the biggest ever victory in the Fifa Women's World Cup against Thailand.

Australia 3-2 up on Brazil. It appears offside doesn’t count in girlie footy.

Aye, for sure, another controversial VAR decision 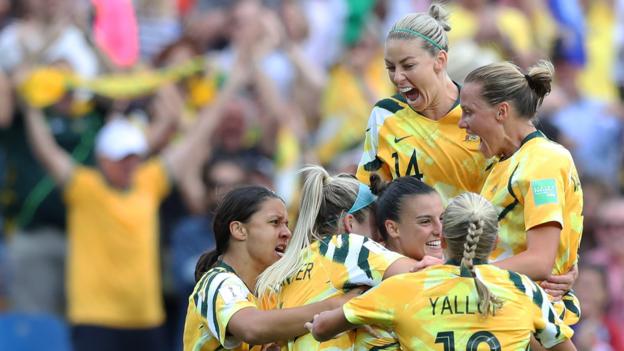 Australia 3-2 Brazil: Matildas fight back from 2-0 down to claim first win

Australia fight back from 2-0 down to stun Brazil and claim their first win of the Women's World Cup in France.

I saw it live and am totally confused. Happy but confused. All I can think of is that…no, I have nothing

Women's World Cup 2019: Scotland have a penalty appeal turned down after Risa...

Scotland are denied a penalty after the ball strikes Risa Shimizu's arm in the box.

Watch match highlights as Lane Clelland's superb late goal fails to save Scotland from defeat against Japan in Rennes.