:labour: Where now for Labour? 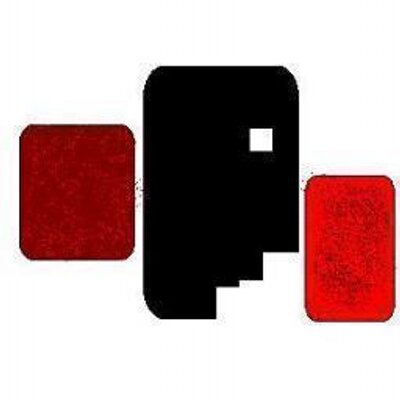 Why I cannot vote for Starmer to be leader of the Labour parry Benefit cheats could face up to 10 years in prison as part of the Crown Prosecution Service’s new “tough stance” on those flouting the system. Keir Starmer QC 2013 independent.co.uk/news/uk/crime/…
Intiniki 24 December 2019 23:03 #62

Surely costs more to keep people in prison than on benefits?
I’ll be checking their voting record but unlikely to vote for London based one as don’t think it will help.

My collected thoughts, two weeks on.

A fortnight has passed since the Conservatives won a thumping majority in the United Kingdom, the recriminations have already begun and… 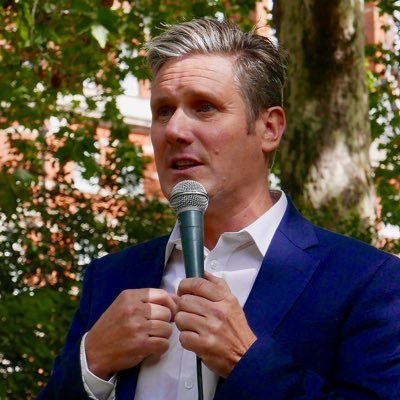 I believe another future is possible – but we have to fight for it. That’s why I’m standing to be leader of the Labour Party. Join me and together we can – and we will – win: keirstarmer.com https://t.co/hZQaDBmx3M
pap 4 January 2020 22:15 #66

I don’t think he has a clue. If a left wing candidate gets on the ballot, I’m not sure any of these centrists have a chance.

I can’t think of anyone that personifies why Labour lost better, apart from possibly Hilary Benn.

It is going to be fun.

It really does depend on who gets on the ballot. I’m not sure Lavery will if both he and Long Bailey are standing, although once on the ballot, he’d probably win a landslide among the members.

Did the result of the election pass her by in some way?

Of is this a cynical attempt to grab the vote of largely remain membership?

She has no hope of becoming leader.

I don’t think she will but there is a base of people who thi k she is great. Not necessarily me but my partner (who hasn’t looked into it much yet) thought she was all right.
I’ve told him to have a bit more of research on any candidates.

Ah, Hilary Benn… Labour’s secret weapon of self-destruction. Not so long ago, I had him pegged as the great socialist hope in a wasteland of blairite phoneys, shows how much I know

His dad must be spinning like a catherine wheel. 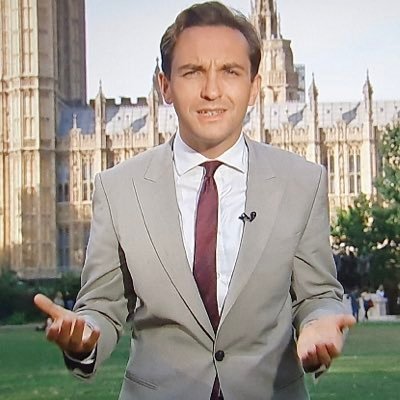 NEW: @IanLaveryMP has announced he won’t be standing for the leadership and is backing @RLong_Bailey.
CB-Saint 7 January 2020 17:15 #74

I thought the idea was to get the Labour Party elected

Barry Gardiner is such a patronising sod - he will turn off voters.

So who is the favourite candidate for you guys?

It doesn’t matter at the moment for me.

Johnson’s majority turns the role of the opposition leader into a whinging lefty with no power for five years.

Five years of that caricature being beamed to our television screens and regurgitated on social media will render whoever it is as unelectable.

The role of the next leader is to take one for the team until the next GE looms or these cunts fuck up so badly that shame forces them out of office.

I see nothing but wilderness for the foreseeable future until something unites the cause of those on the left, sadly.

I’m not really impressed with any of them.

The one I think has the most chance of winning a general election is Lisa Nandy.

She seems to be the only one that gets why Labour lost. She also ticks a shitload of tickboxes, such as being female, being mixed race and being from the north.

Jess Phillips, the only woman on Earth for which make-up is futile, can fuck off.

If we are going to make comments about looks I think Anne Widdecombe maybe beats Jess in that.

Come on, go for the policies (or lack of) and not the looks.