:labour: Where now for Labour?

Didn’t they lose their court case?

This is about electioneering - Labour were trying to persuade the public that it was fiscally responsible, that their incredible spending plans were fully costed and sound.

Then they trot out the WASPI and all the work they did on the manifesto is called into question. And rightly so. They had just made a uncosted pledge of billions.

Not costed through organic exchequer activities.

Borrowing to right a one-off wrong.

Obviously the debt has to be serviced but it’s an extraordinary cost that is outside the grey book and has little to do with the organic activities of the economy. Other than injecting £billions into the economy and placing it in the hands of the less well off (as well as those with resource) would likely see a positive impact. They’d spend it .

Absolutely it was timed for its impact during the election. Well the hoped for impact. LOL.

To be fair to @Fowllyd and the basis of the OP, the article posted (in the msm!) - Labour won’t win again until it works out why it lost - said:

“But if you’re going to promise something that ambitious, you have to first of all prepare people politically for it and then reassure them you can actually do it. Labour did neither effectively, instead promising more things each day, displaying a lack of message discipline that felt like a metaphor for potential lack of fiscal discipline.”

Sorry, but we’re never going to see eye to eye on this. For me, it is politicians like Starmer that caused the breakdown in trust between the working class and the Labour Party, to the extent where I am not sure whether that ever comes back.

Plus he has a very guilty looking face. He always looks like he’s about to get arrested for something.

Not sure if surreptitiously and perhaps unwittingly campaigning for Boris is an actual crime, but surely his lack of political acumen that we’ve seen over the past two years should arrest his leadership bid.

Starmer’s parents were a nurse and a tool maker. He has done well as he is a bright man and was knighted (not a hereditary one) for his work.
Thornbury had teachers as parents. Bit more middle class. Also did well in her field and married well.
But it will be how things are put forward and any fake shit that will stick.

Starmer’s parents were a nurse and a tool maker. He has done well as he is a bright man and was knighted (not a hereditary one) for his work.
Thornbury had teachers as parents. Bit more middle class. Also did well in her field and married well.
But it will be how things are put forward and any fake shit that will stick.

You touched yourself as you typed that, didn’t you?

She made 3m off flogging off council houses. She sneers at the working class. If you asked someone to create a human version of a fat cat, I do not think you could do a better job than Lady Nugee.

But you considered voting for a party led by Farage?

You gave that thought air time.

You know who he is, what he stands for, the friends he keeps and how he made money.

But somehow Thornbeyry is beyond the pale?

I’m not saying anything necessarily positive about Thornberry here. Just that in a straight choice between her and Farage, it’s not a contest.

Farage isn’t standing to be leader of the Labour Party.

Thornberry, along with others, are directly and knowingly responsible for this loss.

None of these cunts involved should be anywhere near the leadership for the Labour Party. I include Thornberry, Starmer and Benn in this.

Farage is what Farage is, and doesn’t make many bones about it. These cunts went against their own members and the general public to regain minority control for their moribund faction.

Beyond the pale doesn’t even begin to cover it.

A very good and well argued piece. It made me rethink too, especially the focus on what was going on behind the scenes with the two factions. Food for thought. Also to be fair, and credit where it’s due, it does chime with a lot of Pap’s and Barry’s arguments.

Haven’t said I would vote for either.
And yes there is much we disagree on.

Well, I definitely won’t be voting for anyone. It’s worth remembering that stage one of the leadership process is getting enough votes on the ballot. The Parliamentary Labour Party will never allow that to happen again.

Yeah, i certainly had to re-evaluate the level of brain washing up north.
Imaging blaming a large group of people that almost exclusively moved to the south east of England and then being mugged into voting for the real perpetrators of the crime.
Are there no people in the north of England that can see how they’ve been mugged(yet again).
Hell, vote leave never even offered a no deal option, but the fools are now frothing for it, because yet again,the real cause of all their problems has demanded it.

I saw a Leeds woman being Vox popped in the street on BBC news the other day. when asked why she a lifelong Labour voter voted Tory this time she said, “I wanted a change” The interviewer said incredulously, “But you’ve just had 9 years of a Tory government” She replied, “Not up here we haven’t”
Good luck with the re-education program.

What you have to remember is, none of it will be their own fault. It will be everyone else, as already witnessed on these pages.
Spending years championing and/or voting for doesn’t make it their fault.
That’s as mad as now claiming it was Labour that voted down May’s(better?) deal, when the majority was on the other side(I’d like someone to explain the arithmetic of that thinking).
The Labour party are fucked if they keep allowing flip floppers back in. When you look at what these people do over time, you realise that Tony Blair wasn’t the tories biggest success.
The last pretence of democracy in this country was emphatically killed in the election and the enablers won’t even admit what happened in front of their own eyes.

British democracy is a Norwegian Blue.

Even with a new leader Labour will probably be fucked, no matter who it may be. They will always have this to put up with. For true democracy to flourish a free and fair press is essential. Yes, democracy is well and truly fucked. 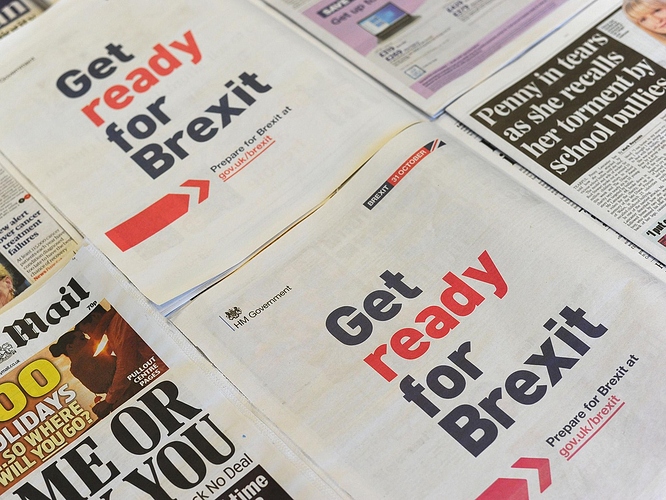 The Labour Party canvasser looked back at his clipboard. “Which company would you say best represented our core values?” he asked. 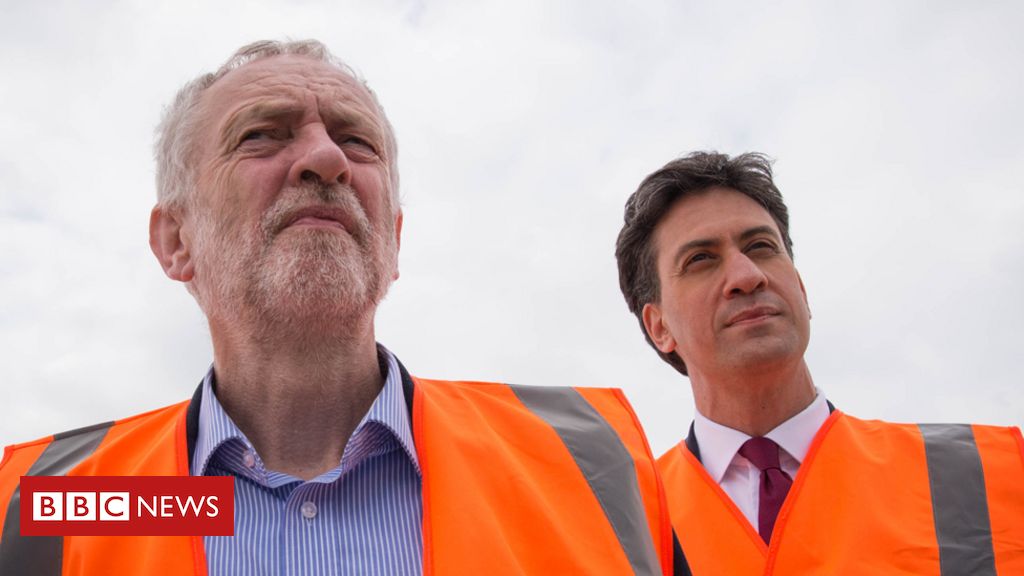 The commission aims to "map out a route back to power" after this month's general election defeat.

“Big loser helps even bigger loser understand why he is a loser” is the way I read that headline.