👑 🔖 The end of the second Elizabethan era

Thought this probably deserved its own thread.

Whether you believe in having a Queen or not (I’m a not) you can’t deny that we did have a Queen, and now we don’t.

Pundits are already saying that history will use her reign to mark time.

Whether you believe in having a monarch or not, I think she was the defining example of how to be a good one.

Think she got a lot of calls wrong, tbh.

Forcing Diana upon Charles was a big blunder and turned out to be a disaster. An example of succession taking priority over family. (She didn’t want Camilla sprogs bascially)

Second son was spoiled to the point of self-ruin and brought utter humiliation to the monarchy, and by extension, the country. Quite the opposite problem to the first really, family put before what’s right and a big payoff.

I personally don’t have anything to compare it to. You could look abroad and do comparisons, but it’s not really the same.

LinkedIn has gone all Facebook, but with companies trying to outdo each other in the condolences stakes.

They’re doing it because this is a true moment of a nation taking stock, royalist or not.

My best friend and I have opposite views on the monarchy. I’m republican, but he says “nah, you don’t want to be like the dirty French”.

I am surprised by the impact tbh.
Pap can rightly look at family details, but us ex pat’s saw the Monarchy as something else. She had respect around the world.
She was a focal point for UK PLC
Now things will change. Cannot see King Charles having quite the same status.

I’m surprised at how saddened people are here, at TV going all BBC, people asking how I feel. Mrs P_F shedding a year at Bob’s Paddington meme, as did I you bstd,
Strange days

It is going to be very strange. You kind of forget how ubiquitous the Queen was in day to day life. Every banknote. Every coin. Every stamp.

Every “by royal appointment” too … thought provoking times.

I’m surprised at how saddened people are here, at TV going all BBC,

I was going to suggest they dress in sackcloth and ashes, but HR said it wouldn’t be a career enhancing move 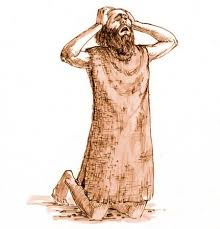 Bit of inside information here, one of my neighbours family is part of the royal medical team. The family member phoned my neighbour in the early hours of yesterday morning, distraught at the Queen’s death.

And we (the old brigade)have lived with stamps, banknotes etc with the Queen’s head on them since we first started using them - it will be strange without them.

How to wreck your business in one social media post 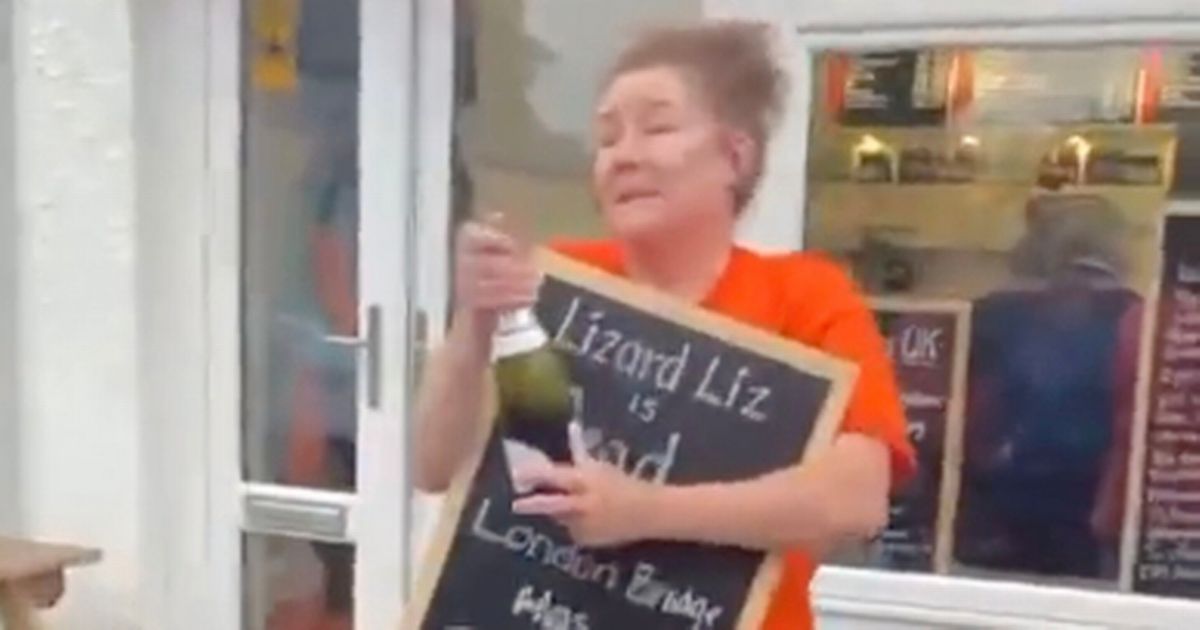 Jacki Pickett, the owner of Jaki Fish and Chip Shop in Muir of Ord in the Scottish Highlands, was berated by a large crowd outside her business after posting a video of herself celebrating the death of Queen Elizabeth II yesterday

Each to his own. I’m not a monarchist myself, apparently this girl works directly with the royals so I’m not surprised she was upset.

I’m a real softy when someone dies, even more so when it’s an important figure. I wept for them all…Thatcher, Diana, The Queen Mother, Savile, Sutcliffe, Shipman…

Bloody stupid woman ( the chippy owner not the the Queen), but some of the comments from the mob are staggering