Tax rises?
Furlough extension?
How confident are the Government in their lockdown exit timetable?
Will Rishi be encouraging us to munch extra burgers and neck extra cokes? 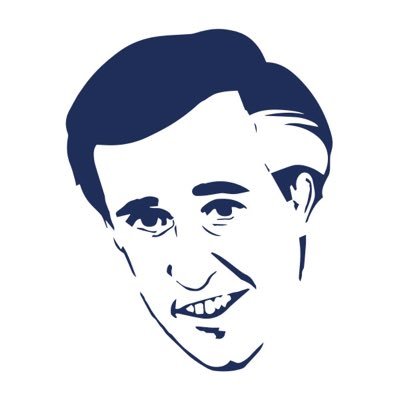 Can’t really believe the fuss that Starmer made on a tax on profits.

I still laugh at the term Government exit strategy from Covid.

Would that “certain size” just happen to be very slightly larger than your own company?

Capital Gains tax should go up, surely? Its too low already and raising it will not impact 95%* of the public.

*my guess only. Probably higher

Its nonsensical - how many businesses have made a profit this year?

And if you do make a profit next year and had a disaster the previous year, you can carry forward and offset your losses

Actually I would be happy to suck that up

The Solent has been named a Freeport

I saw that it was up for consideration. A lot of resistance about the actual tangible benefits it’ll bring to the area though.

Its nonsensical - how many businesses have made a profit this year?

£400 billion pounds more than have been removed have been injected in to the economy by the government during the pandemic. Where do you think that money has gone?

Suppose that money went straight from the government’s hand straight into the pockets of ordinary people rather than to companies. Do you think those people put the money in their savings account or do you think they bought some shit from a company with it?

Some companies have been very profitable during the pandemic.

Some have companies have made profits most have not. Even with the furlough cash companies big and small still have costs that they just cannot avoid eg Rent and equipment leases.

As for where the £400bn has gone - a lot of that has ended up in the pockets of workers through the furlough scheme, and just as well as those people would have been out of a job with no income back in April last year without it.

There is a good chunk that was advanced in loans, but that would have been to cover cash flow for the most part, to cover the gap between your fixed costs and zero income. plus at some point it has to be repaid

As for where the £400bn has gone - a lot of that has ended up in the pockets of workers through the furlough scheme,

And what do you think those people did with that money? Did they just put it in the bank or give it back to the government or did they by any chance spend it on food and other essential items, which they got from companies?

There is a good chunk that was advanced in loans

Advanced loans. So in other words you mean a bank (which is a company) loaned money in exchange for interest (a profit)

Even with the furlough cash companies big and small still have costs that they just cannot avoid eg Rent and equipment leases.

Do company’s generally rent premises and lease equipment from companies or individuals?:Because if they were renting from companies then those fees are contributing towards those company’s profits.