⚽ 🤷‍♂️ The Best Footballer Of All Time?

Ronaldo seems to think that he is. I would agree that he is one of the best, but is the narcissist THE best? The best in my lifetime I think would be Pele, closely followed by Maradona. One of the attributes that Pele has and that Ronaldo doesn’t have, is humility. Ok, humility doesnt win games, but if we are looking at the complete package it makes Pele more of a rounded human being and, perhaps, a better “sportsman.”

I’d say Ronaldo is probably Top 5, but most likely 5th in that Top 5.

Maradona for me. Watching footage of him now, it’s pretty much him schooling everyone while whole teams try to cripple him.

As with all football showreels, for God’s sake mute the audio!

Maradona would be unplayable now with the protection he would get from referee and rule changes.

Personally I think Messi is better than Ronaldo but some of that comes from me not liking Ronaldo and his obsession with it all being about him. That aside I just think messi all round is a more skillful player.

My mate David Bradley at junior school. He was always better than me then.

In spite of the obvious appeal of Pele, Maradona and Messi (maybe this is irrational, but I’ve never seen Ronaldo as being in the same class as those three), my choice would be Cruyff. A truly masterful footballer, who played a massive part in redefining how the game could be played.

I saw him play in a UEFA Cup match for Rotterdam against Spurs at White Hart Lane in the early 1980s. He was 36 or so by then and his team got hammered 6-3, but he scored a magnificent goal, shimmying past three defenders and then selling the keeper a dummy. Absolutely brilliant.

I haven’t a clue. Like all “The Best” discussions it boils down to favourites.

If you could itemise the individual elements that make the perfect footballer we couldn’t even agree on the list of skills.

Matty is my favourite for obvious reasons, then Ron Davies. Anyone see the link.

I once got player of the season, and the following season got most improved player. I was way ahead of my contempories at that time.

For me, a proper box to box player able to defend against the best attackers and attack the best defenders would have to be the best footballer of all time - Zi Zi for me, certainly in my time anyway.

So many outstanding players in their generation, and all playing in different leagues makes it very difficult to settle on one. All the usual suspects are there - Messi, Ronald, Pele, Cruyff, Le Tiss (obviously biased…lol), Maradonna, but the common thread would be players that you would pay to go and watch regardless of who they played for - which I guess is why they are all attacking players. Some great players miss out though. The likes of Beckenbaur, Bobby Moore, even Dino Zoff, Lev Yashin or Gordon Banks.

For me, the one player I would pay to go watch regardless of who he played for, would have been Georgie Best in his prime. What a waste of a talent, though.

I saw George best when Dubai used to hold the British Championship match between the English Champions and the Scottish champions So he must have been playing for Celtic.

We were staying in the Ramada hotel Bur Dubai and we left to go to the match and George left the bar at the same time. After the match finished we left straight back to the pub and George had beaten us there.

Best was awesome but the really big players have won really big prizes. He was never going to win a World Cup with N Ireland. As good as he was though I always thought that Pele and Maradona were better. Pele for example played in arguably the best team ever (Brazil 1970) and still managed to be a class above his team mates. As good as Best was, was he that much better than Charlton for United?

Not sure I can look beyond Carlton Palmer

I don’t agree with that first sentence at all. Nobby Stiles won the greatest prize of all, but with all due respect you could never call him one of the best in the world.

There is no right or wrong answer to the question (ok…there are definitely some wrong answers…lol), but for me it’s about the genius of the individual. The one moment in a match that makes you shake your head in disbelief, or think “what the hell did I just see” and you still talk about years later.

Most of the “big” players have won major prizes. I cant think of many who havent.

The top 100 players of 2019, according to the Guardian. Today they run down 100 to 71. There’s no saints players in it so can only presume they’re higher placed. There is a player called “Everton” who I think Everton should sign as player-manager-chairman 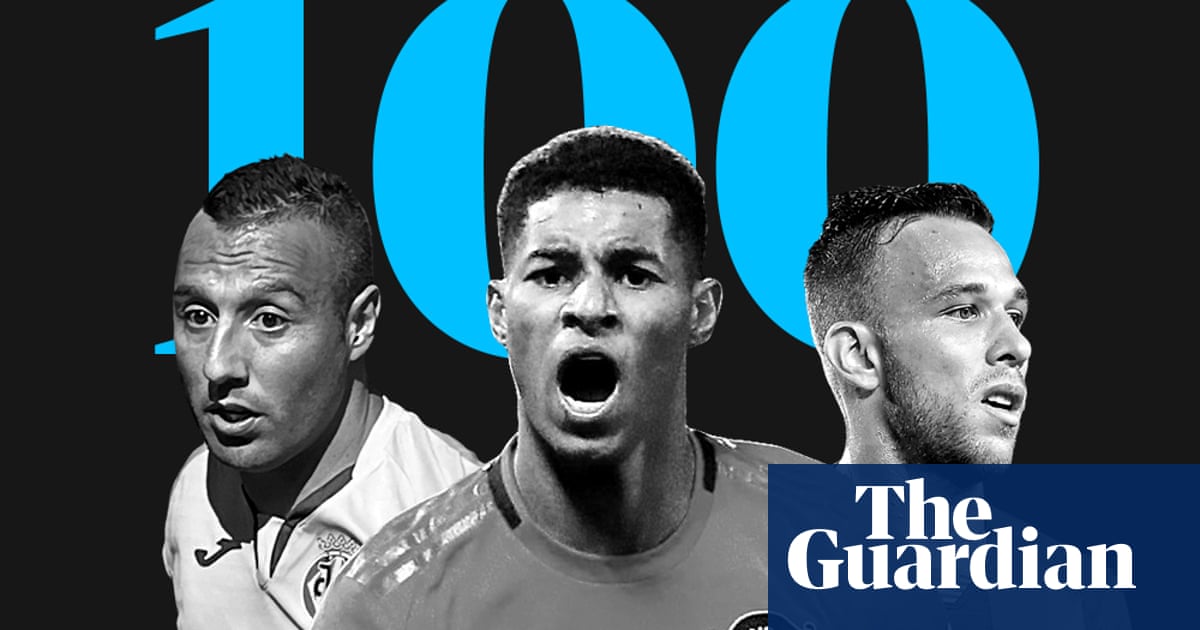 The first instalment of this year’s countdown, compiled from votes of a panel of 239 experts from 63 nations

Carlton Palmer is a racist cunt.
He is on Malaysian TV a lot did not want to go to Saints but eventually it was come to us or not play at all. which is why he did not appear to try and was basically fucking useless.

He was useless before he came to us. He just wasn’t that great a footballer.

What makes you say he’s racist?