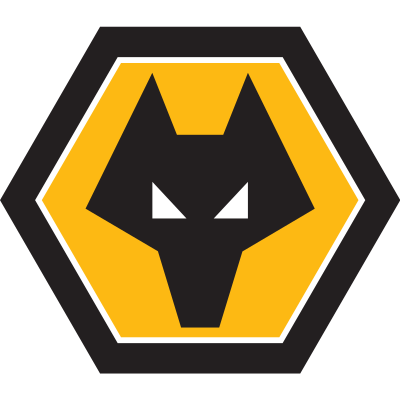 Moved to the Sunday because of FA Cup fixture, now live on

Second meeting in just under 4 days, can Saints do the league double over Wolves after taming them in the Cup??

Thank fuck a game not on BT Sport for a change.

Another clean sheet for Fraser Forster tonight. With McCarthy ballsing up last week and conceding nine before that his confidence might be low.

So does Forster get the nod for this one?

Ohh I’ll watch this as I’ll be scrubbing my spuds and cleaning my carrot for the spit roast. 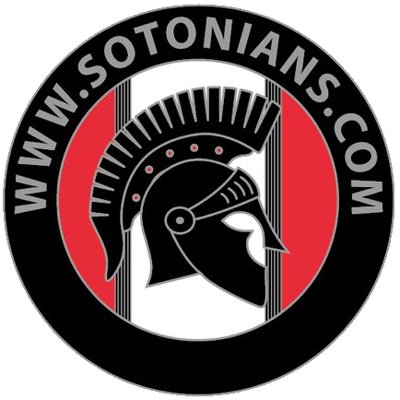 As #saintsfc draw #afcb, we ask the Itchen of five years ago what they think of Bournemouth. I reckon today's answer would be the same, even with the 9-0s :D youtu.be/Cd2TAWDprzo 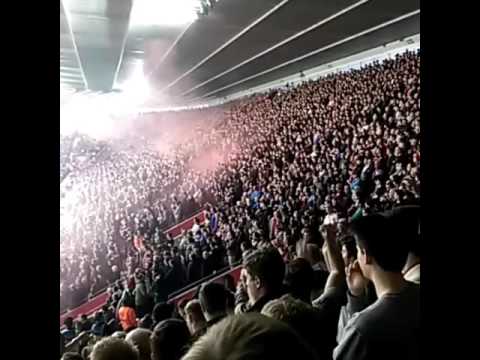 Have you been taking cooking tips form Nigella? 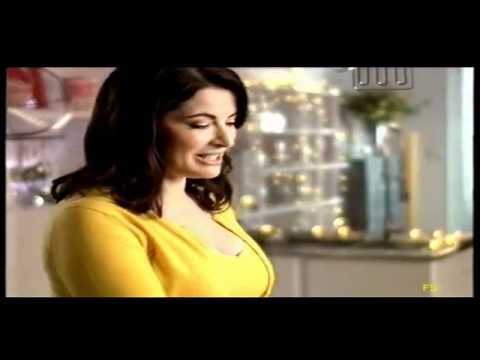 Not according to Ralph (if Barry allows me to call him by his first name) in yesterdays presser.

Stop it, I’m wearing a clean pair of jeans.

She’s not that scary is she?

She can coddle my eggs anytime.

This is a euphemism for something isn’t it?

The Twatter thread is a joy tbh.

All is well with the world.

Lawro has us down for another home defeat and somebody known as passenger has us for a draw.

Southampton keep on losing in the League, where they have now suffered five defeats in a row, but they did win at Wolves in the FA Cup on Thursday.

Saints manager Ralph Hasenhuttl spoke about needing to find a “reset” button after they were beaten 3-2 at Newcastle last weekend but, as they begin to get some of their injured players back, they are bound to improve.

Wolves were on a bad run themselves until the end of January, but they responded by beating Arsenal and drawing with Leicester before losing to Saints in midweek.

Nuno Espirito Santo made a lot of changes for that tie, however. Wolves will be at full strength at St Mary’s Stadium, and I think they will go home with the points.

Mike’s prediction: I feel for Southampton and I hope they get something here. 2-2

I agree Forster had a decent game but my bet is we’ll stick with McCarthy. Likewise Salisu. Encouraging, but not up to speed and has mistakes in him.

Djenepo if Armstrong not up to another start.

I fancy us to win this. Although we weren’t brilliant yesterday evening we were more like our old selves. We still missed those racking diagonals from Vest so we will get those back on Sunday. Danny hopefully has broken his curse and will go on another goal scoring run. Hopefully Che will get a start. I know he has inherited Shlong’s dodgy finishing, but he is strong on the ball and his link up play is excellent. Stu too makes such a difference when he is playing well. For the first time Tella looked the part and it he can repeat that cameo from the bench it will be a big help for the last 15.