As it says everything Southampton FC women.

Champions of the National League South, after a 2-0 win over our lovely rivals from down the road, but still does not mean we are going up to the Championship (seems unfair) but those are the rules.

So a play off at Stockport County on 21st May at 3pm against the northern champions Wolves. Win and we will be a league of the women’s super league. Lose and it could be a painful story of the team breaking up and another crack at trying to go one better in 2022/23 season.

So let’s hope a few make the trip, especially from the north. I will be going along with my boy. 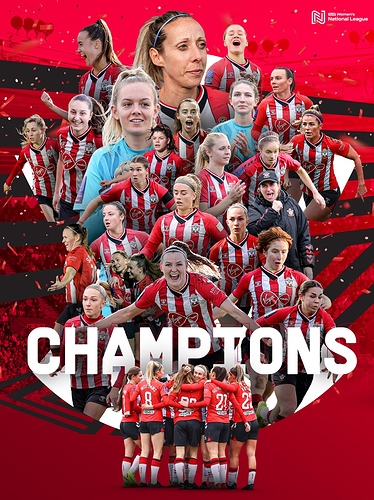 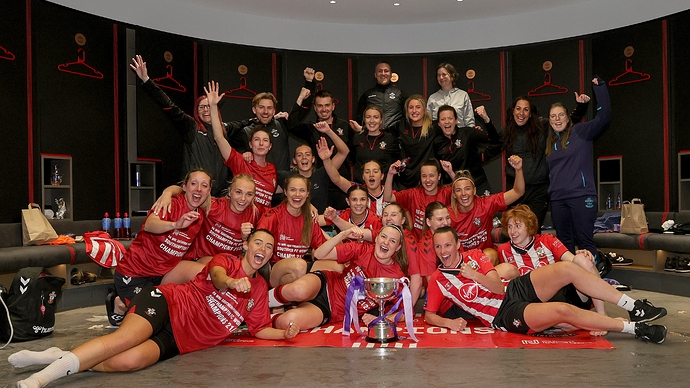 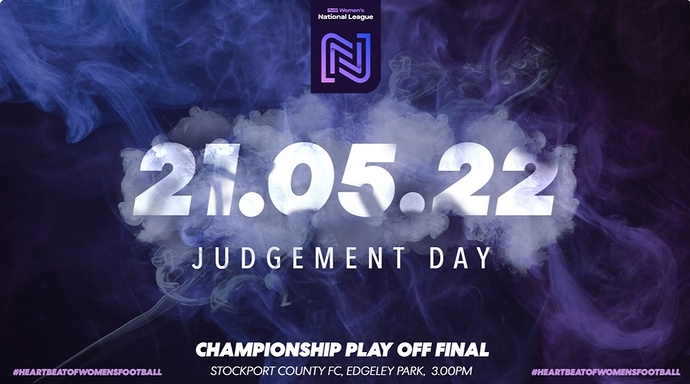 Ok I know that this is not something that some can get on board with and I respect that view, as it is still a minority that follow them. For me it is ALL Southampton Football Club and we should celebrate the success and the development of the woman’s game.

Come on Southampton and champions has not come up in my lifetime as a Saints fan, but it has now.

Gain promotion and things could start getting interesting. We need to get out of this tin pot league.

Nice to have you back Kev, I was surprised that you haven’t been pushing the Women’s Euros as well.

'Tis indeed strange that they have a play-off to get promotion, doesn’t that happen in the Scottish leagues as well?

Interesting that you think the team will be rebuilt if they don’t get promoted, why do you think that?

It’s good to be back in here, and I think a break at times freshens it up. I do use the dark side a lot but god they are depressing.

Yeah I will get on that soon, as the preparation for the Euro’s are going well, as all the England games have sold out, which includes SMS. Also all tickets for the final at Wembley have sold out.

As for the Saints woman’s team, it is the same as any sport, they will want to play at a higher level and championship teams will be sniffing around. The saving grace could be that the women are grounded as they have jobs in the area

But hopefully we will go up and move on. 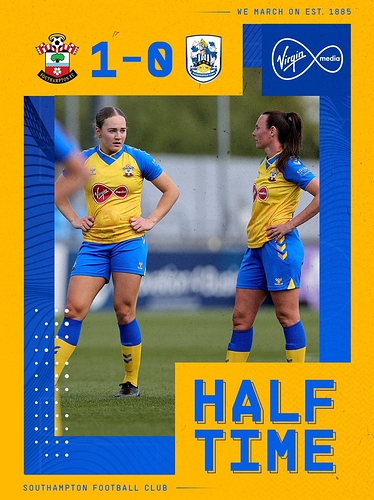 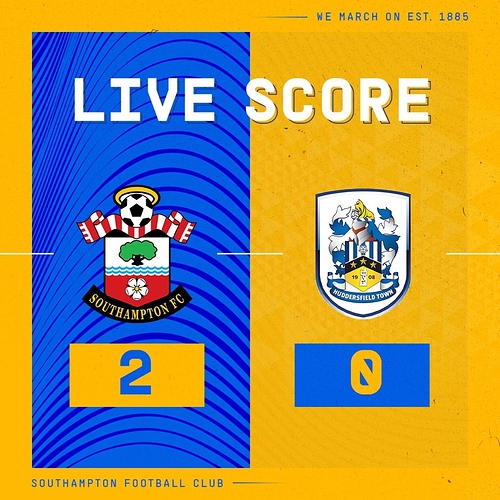 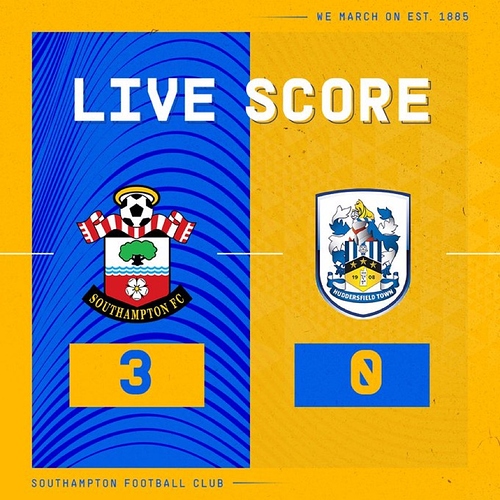 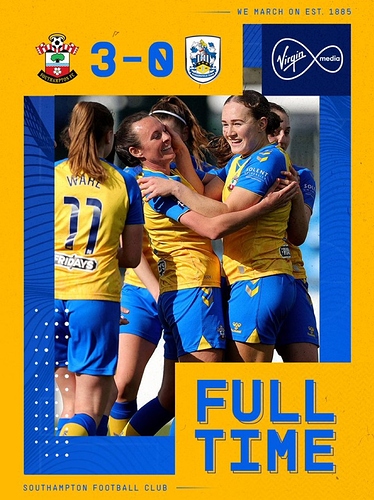 Can we get them to wear fake moustaches and replace some of the men’s team?

Some of them have hair around their lips

Some of them have hair around their lips

I’m prepared to wager that they don’t.

So proud of our woman’s team. That’s the double 4 days. 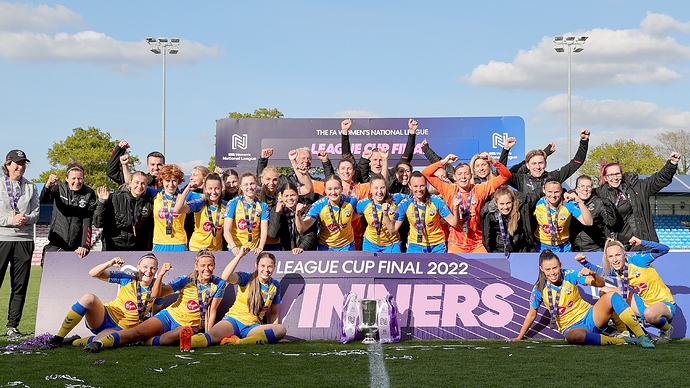 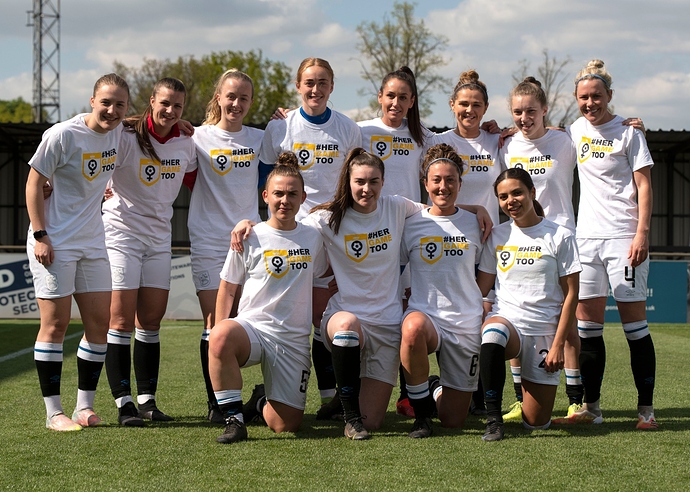 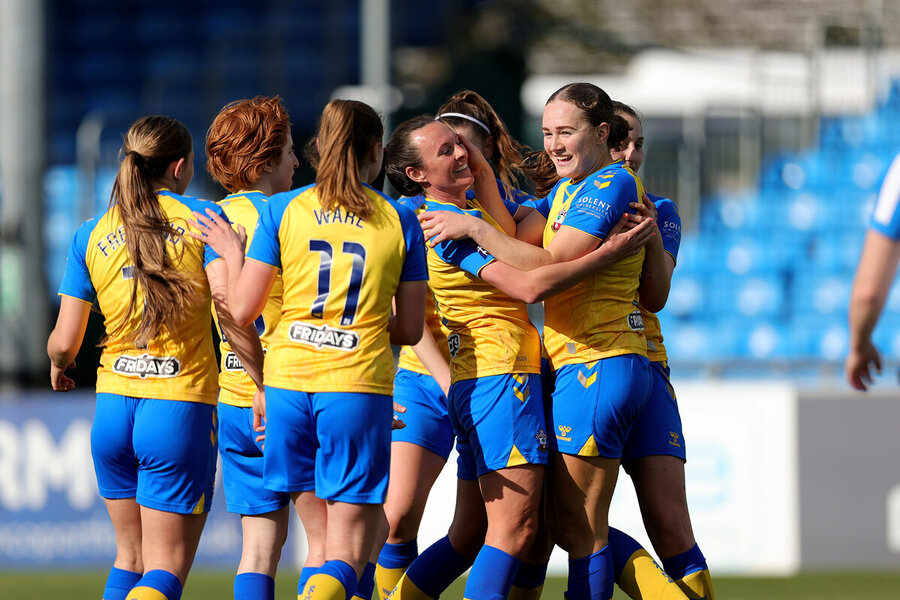 At Oxford this evening and at half time we are 1-2 down, but foot off the gas to save some for the playoff final. 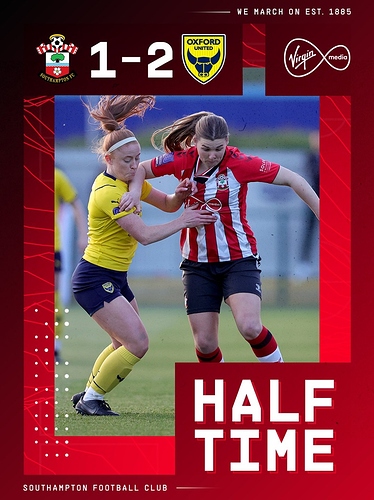 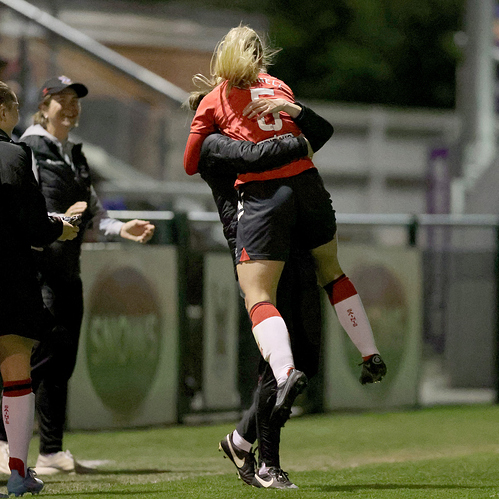 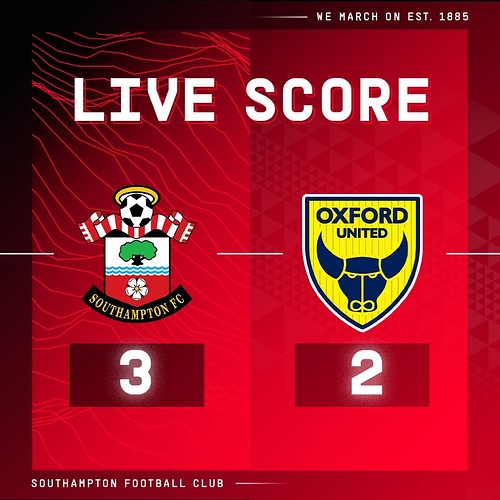