When you’re talking countries, it’s the big one, geographically at least. Even after the end of the Cold War, and the loss of territory the Soviets called their own, we’re still talking about the largest country in the world by square mile of land. It’s not unique in spanning two continents. Turkey also has that distinction, but nothing comes close in matching its sheer scale.

Growing up of course, The Soviet Union was presented as the bad guy, a tale that juvenile me eagerly lapped up. I went into Rocky IV with as much Western motivation as anyone

I also read a lot of Tom Clancy as a teenager and had no problem with his largely idealised world of American good guys and Soviet bad guys. I read those books post-perestroika, but the red menace of the Soviet Union was real enough for me.

After 1989, I had high hopes for Russia rejoining the world stage, unburdened with both its previous ideological constraints and a bit of separation between Russia and the crimes of the Soviet Union. I wasn’t alone. Nearly everybody did. After forty years of living under the spectre of mutually assured destruction, everyone was happy to see a friendlier Russia, even the US.

So why aren’t we now? What are the current tensions about? We can skip major differences in ideology. Russia now operates in a market economy, a nominal if obviously abused democracy. Communism has withered away. The West need not fear waves of Bolsheviks coming from the East seeking to conquer. Is our present enmity and willingness to make them a bogeyman a result of reducing Russian influence on world opinion? Simple racism? Putin?

Some initial posers. What is the Sotonians position on Russia?

We hate it that they’ve (some) have become wildly rich and are laundering their money through property in London.

That’s all I’ve seen apart from it looks a bit cold.

Fucknuts - misunderstood, maybe. I suspect it suits our poxy Govt to portray them as the bad guys.

One of my son’s best mates at school is from Russia and doesn’t want to go back. Ever.

He got mortally offended by the “official” Vladimir Putin 2017 calendar having ironic pride of place on our kitchen wall.

Had not seen this before I commented above.

When we were living in The UAE.

They were both about 6 years old at the time.

Mother used to upset my mrs at the time just by looking good.

Pap - perhaps one answer to your question can be found in how massively motivated Russians here in the UAE were to get ANY other Passport back in the Noughties.

Smoke and mirrors a lot of it.

But then on the other side, as Democracy has proven to be so utterly fucked in the “West” in recent months/years, Russia has actually been doing a pretty good job of being “The Opposition” to Western Arrogance - certainly more effective than Corbyn

It can of course be simply that the west is SO fucked up that Russia is now able to (re) build the network of ties they had before Glasnost. No doubt also ensuring they have good markets for their Heavy Industries.

A country that is driven by money is how I see it. The more money you have the more power you have.

I’ve seen more and more Russians on package holidays over the years and they think that they can chuck money to get what they want. Generally they do because the workers want it.

As far as I am concerned Russian money has spoiled Dalian in Turkey, I visited there 15 years ago and it was unspoilt and there weren’t that many hotels. The tour guide told us they weren’t allowed to build hotels either to preserve the area.

Roll forward 15 years and the place is covered in luxury hotels built by Russian money.

THe people that stay in Russia are probbaly lovely people but the people that can afford to leave are the most arrogant tossers you can ever meet.

What an idiot I was to say Russia’s treatment of LGBT folk was abhorrent. 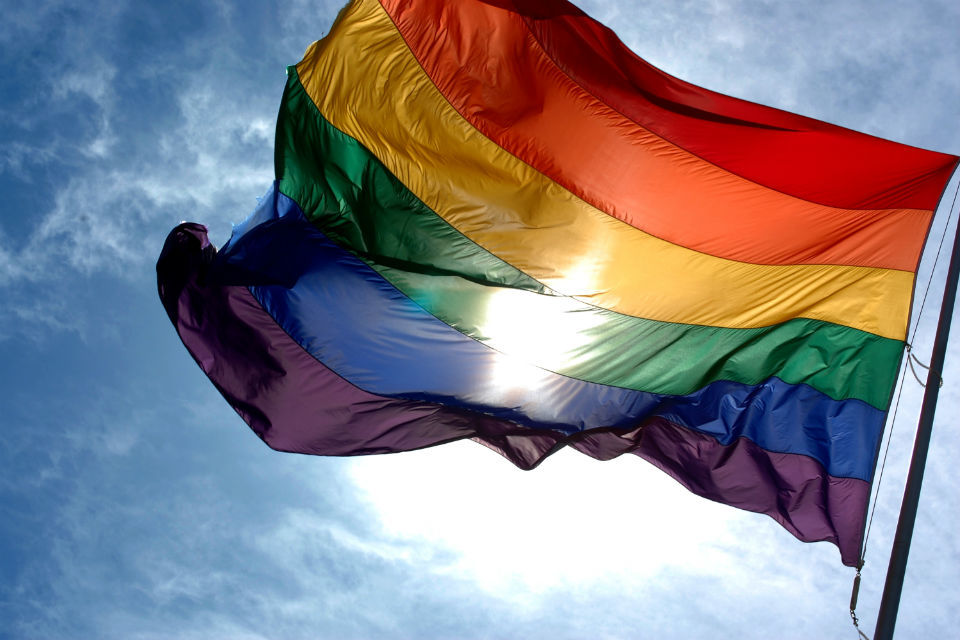 Baroness Anelay calls on Russia to investigate mass detention of gay men in Chechnya and ensure the perpetrators are brought to justice.

they’re in the news again today but this time taking all sorts of flak over their dealing of the Beslan massacre. Some serious criticism of them…

The Western situation is even more ridiculous.

They’re moaning because Russia will not back an investigation into the chemical weapons attack last week.

One would have thought that the investigation should have preceded any bombing, and that it should not have a pre-determined conclusion in mind.

If one is a subscriber to the zero sum theory when it comes to credibility, the US and the UK just gave over a shitload of points to Russia

I’ll be honest with you, I’m finding it harder and harder to know what is the truth anymore that I’m happier drinking wine and whiskey and waiting for the end.

Russian social media users are criticising the “undiplomatic” language used by their envoy to address his British counterpart at the United Nations.
Russia vetoed a UN Security Council vote on Wednesday that would have condemned the suspected chemical attack in Syria last week.
Vladimir Safronkov, Russia’s Deputy Ambassador, told UK envoy Matthew Rycroft: “Look at me! Don’t turn your eyes away. Why are you looking away?”, adding: “Don’t you dare insult Russia ever again!”
Users pointed out that in the address, he used the informal “you” in Russian or “ty”, which is only used when speaking to small children, friends or family. This is in contrast to the more polite and formal “you” or “vy”.
One anti-Kremlin user tweeted an image depicting Safronkov as a “gopnik” - a pejorative Russian term similar to “chav”.

Dirty nouveau riche. But as they’ll be paying. at least in part, my wages next year I’ll reserve judgment until I see what end of year bling I get given.

Backward gaff on race and sex, pretty backward place really, never fancied going there, a couple of mates work there and say go under the skin of the wealth and its a desperately poor backward shithole.

Yeah - enough about Pompey though…

As I say backward, Chechnya is a self governing place though (Federal republic), a satellite yes man of Russia (like Bulgaria used to be), predominately Muslim, backward.

Oh fuck off Barry. You’re seriously trying to turn this into an anti Muslim thing again, as if the rest of Russia is so tolerant of gay people?

Read what I said on the previous post chubby punter, I said Russia was also backward.