Not a fan of rap or hip-hop but I sat through half of his Glastonbury set last night to see what the fuss was all about. Someone appeared to have stolen his band and all of their equipment?

He didnt do anything for me but for fans of the genre, is he really any good or just an aresehole with a mega ego?

Daughter number two idolises Mr West…and she is educated…soooo the system tells me.

But this music expert thinks he is rubbish

I probably watched as much as “Sadoldgit” Being an ageing 60 something white suburban male, I found a black rap/hip-hop artist has little to offer me. Hardly surprising. On the other hand Pharrell Williams and all those watching him seemed to have a lot of fun.

I try not to judge music…you can’t criticise music you don’t understand.

I like listening to is music; it’s very good. Kanye himself is a bit of a nob.

I love the South Park episode with the Fishsticks joke that Kanye just doesn’t get.

Sounded like a karaoke singer gone rogue to me.

I’m watching the Glastonbury set right now with the family. Juvenile Unit #1 is gutted that we didn’t score tickets, and while I am enjoying the show, and sure that I would have enjoyed it even more if present, it’s not knocking me out of the park.

Load of lights. Kanye strutting about looking miserable. Vocals ranging from good to competent, although the MCing side has never really been his strong-point. He just doesn’t seem to be having any fun.

Was expecting some big guests to join his sunbed karaoke session but just got an expert in speak and spell.

I’d be more impressed if he could rap and had some stage presence, but he’s not aimed at people of my age so if da yoof enjoy what he offers, it’s cool.

I thought the lights were nice but the real highlight for me was when it went all smoky, he left the stage and a different programme started.

I’m a fan of some of his stuff but he’s nowhere near as good as he thinks he is. 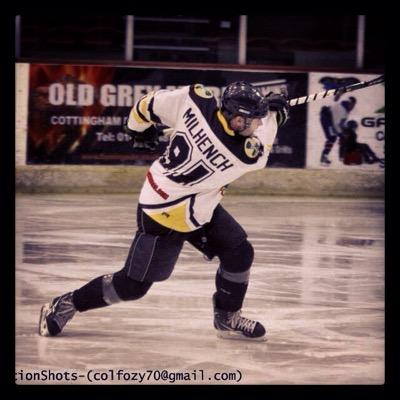 I’m always a bit wary about making musical judgements. Being over 40 now, but I really don’t get it. 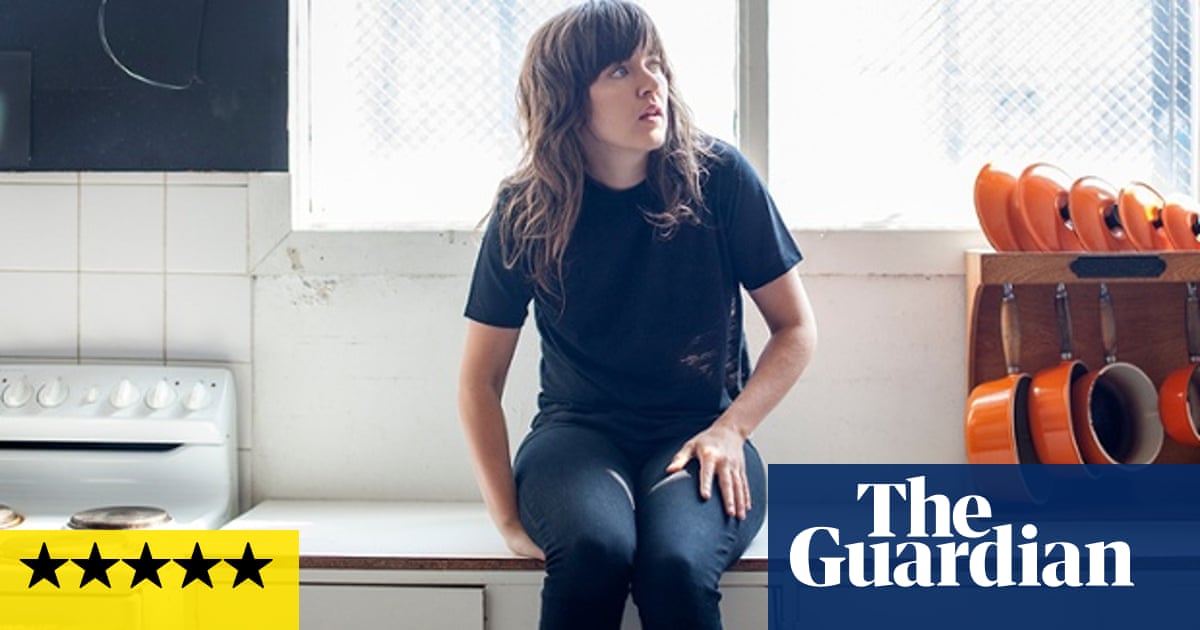 The Melbourne musician has a knack for vivid flights of imagination born of insignificant detail, but this richly rewarding debut is more than slacker rock

Many years ago we used to have a festival called Desert Rock.

My mate was the M/c (announcer geezer) so got me a free ticket & a snapper pass,

I also had access to the VIP & Backstage area so I had free beer available. (Which is 6 quid for a pint of Fosters here)

We had two days of bands. 2nd day we had Ziggy Marley, Madness and Joss Stone. It was an awesome gig made better by being free and having free beer.

The headline act was Kanye…

After one song we said this was awful. During the second we made a decision to walk out and LEAVE the free beer.

We went to Barasti (our Dubai Saints home pub) and happily paid 6 quid a pint.

I’ve seen nothing in the press or on social media to make me think he has changed.

However, couple of years ago I was at Glasto and somehow got talked into seeing JayZ. From the moment he walked on stage with a guitar and played Wonderwall he had nailed it, HE was a showman. I hate rap but what he did to pick songs from the top names at the show (inc Amy Winehouse) was genius showmanship of the highest order.

Which leads me back to the fact that I believe Kanye is not a gnius and so fits the other category.

I meant to post this last night, but didn’t get around to it. I have now seen the majority of his Glastonbury set, including the part where he proclaims himself the “world’s greatest rock star”. Twice.

I was there on Saturday, planned to see the start and head off. But it was rammed, and I couldn’t really use my legs.

He started alright, but then it was just dull auto-tuned bollocks. There’s nothing there to like. A few good track, with a lack of anything happening, a lack of interaction, humour, personability or just anything. All there is is ego. Ego on top of ego, with misplaced self-confidence and more ego.

The crane thing was pretty cool though.

Oh and nice, playing Gold Digger. You know, the song he ‘wrote for the money’ before marrying perhaps the worlds greatest example of one. God I really, really really hate that man.

I try to disassociate the man and just listen to the music but as you say there’s nothing there.

GLASTONBURY—A 38-year-old man has been detained in connection with the brutal murder of Bohemian Rhapsody, it has emerged.

Kanye West, thought to be highly dangerous and likely to strike again.

The man, who goes by the name of Kanye West, gave his residence as Hidden Hills, California, sadly refused his right to remain silent as investigators charged him with the gruesome and horrendous slaughtering of the much-loved operatic ballad segment anthem, known to locals and everyone around the world as Bohemian Rhapsody.

Witnesses at the scene of the crime (a stage at Glastonbury Festival) told our reporters: “It was horrific. There was nothing anybody could do. The brutal murder of Bohemian Rhapsody was over in about a minute.”

“It all happened so quickly. This man clad in army fatigues just appeared on stage out of the mist and began his sickening execution of Bohemian Rhapsody,” said one eye witness.

Investigators say the murder was ‘swift and carried out by an artist hell-bent on committing a most atrocious act of brutal-ness never before seen or heard at such a high profile event.’

“It is with great sadness that this individual, who claims to be an icon with talent, sought to commit a heinous crime on one of the most cherished and loved ballad segment anthems ever.

“There are simply no words to describe how anyone could do such a thing to something that is regarded as one of the most creative, ahead-of-its-time, pieces of respected work. Only he (West) can explain his actions for which he should be severely punished.”

A report has been sent to the Procurator Fiscal as criminal investigators say West should be detained without release as he is highly dangerous and likely to murder another song again.

Background reports are also being carried out to find out how someone so bad could attract so much attention.

Just recovering on the sofa having got back from Glastonbury. I had no intention of watching any Kanye (had vague idea about seeing Suede) but thought I’d better go have a watch. I don’t know why I bothered. I know some of his music but all i heard was some autotune warbling. Although Pap would possibly argue my music taste is suspect I do like many genres but didn’t get his set at all. We have just been watching it on catch up and it keeps crashing so I think that’s telling me never to watch it. However, what’s the thing with the crane?

I am wondering if he is massively trolling us, it’s just what he can get away with and make some serious money.

I missed this flag though bad flag

I much preferred The Who set of all the weekend. Florence was alright but she leaves me a bit cold really. Charlatans and Frank Turner were highlights.

Watched Florence last night and thought she did a good job. Maybe tried too hard but fair play, she gave it some welly. Just started watching The Who but they really should call themselves Daltrey & Townshend now because without Entwhistle and Moon they just arent The Who. Looking forward to Alt J’s set.

I wonder where he gets the “rock star” thing from? Poor deluded soul.