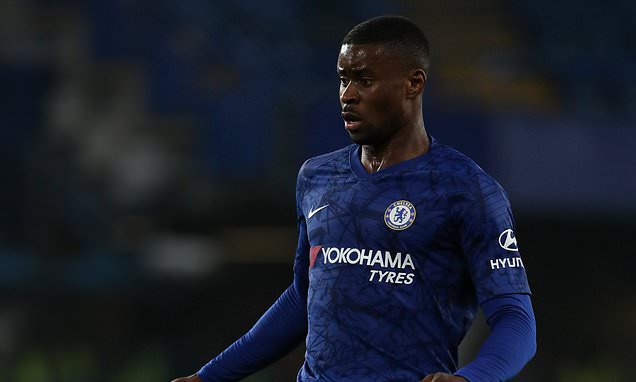 But they face competition from Swansea, Bristol City and Nottingham Forest who all see the England under-17 World Cup winner as the missing piece of the jigsaw to seal promotion. 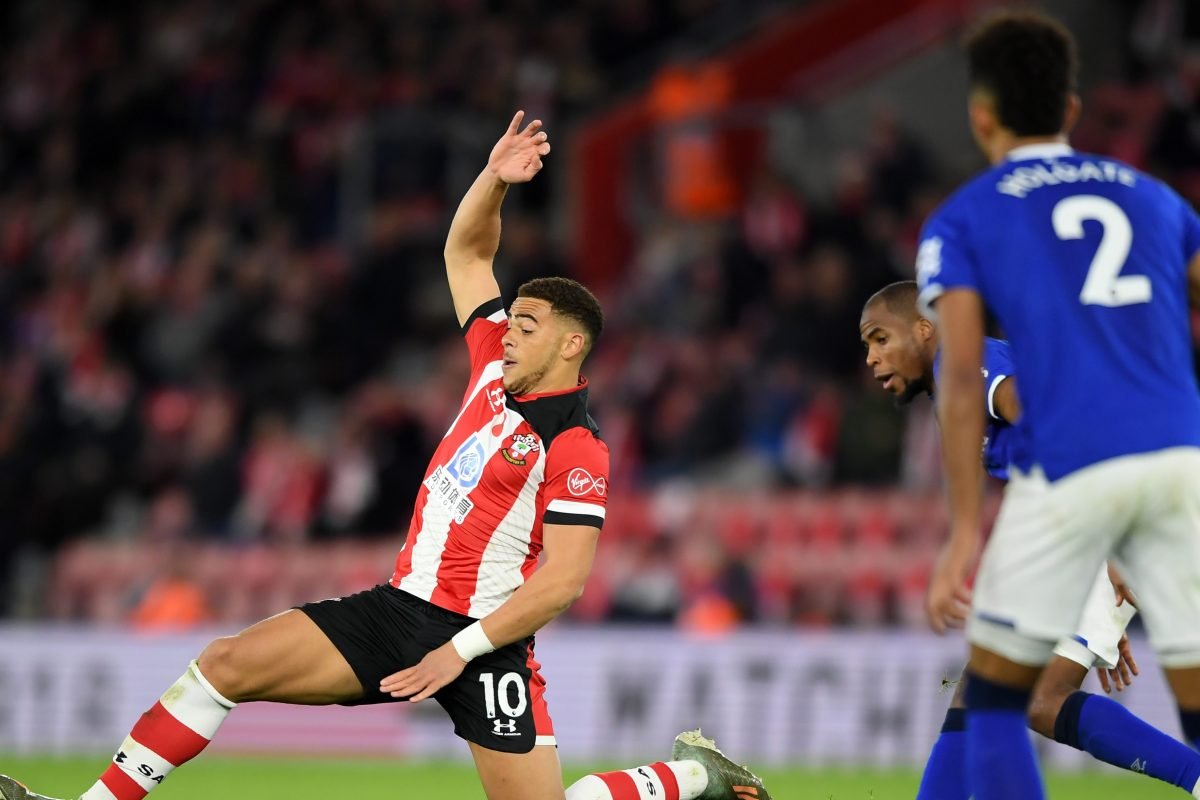 Would be foolish. He needs more game time and for something to go in off his arse.

I’m not going to say it and tempt fate but put it this way… having another striker capable of scoring a goal would be jolly nice. Long does what he does but he does not score goals.

According to Talksport Ancellotti wants to sign Danny Ings for Everton.

I am sure many would want to. Fuck off, you have no chance will be the response.

I wonder whether this is a rumour that talksport started themselves with that idiot Tony Cascarino. In this clip he says if he was ancelotti he’d try and buy Ings

“I’ve mentioned Jimenez for Everton.” “I’d be tempted to snatch another one: Danny Ings. He has been terrific.” 👏 “He’s got an amazing attitude.” @TonyCascarino62 backs Everton to sign Raul Jimenez and Danny Ings. 🔵 https://t.co/LR7ZoPnESN
saintbletch December 24, 2019, 10:47am #27

What would they have to lay out to but Jimenez and Ings in a January transfer window?

Seeing that they’ve spent hundreds of millions on players, and given they they’re paying their new coach a hell of a lot of money, I’d suggest he first starts coaching.

The only thing that might make me spend big, if I were the Everton chairman, would be to freshen things up quickly and to buy in form players because, as I posted elsewhere, Everton and West Ham have the two worst runs of fixtures till the end of the season.

You mean more clubs will want to buy the players we need to sell?

I’m not sure having Barry spend xmas with you did you any favours. In fact you should untie him and let him leave… now.

Gao has told everyone at the club that as its xmas we don’t need to sell before we can buy. He’s become passionate about our recruitment policy and currently is actively searching gumtree for centre backs. He also bought a new ‘black box’ off Ebay but sent it back as it had some strange Korean numbering on it that didn’t match the sellers picture.

All of this info came from a source I have deep within. 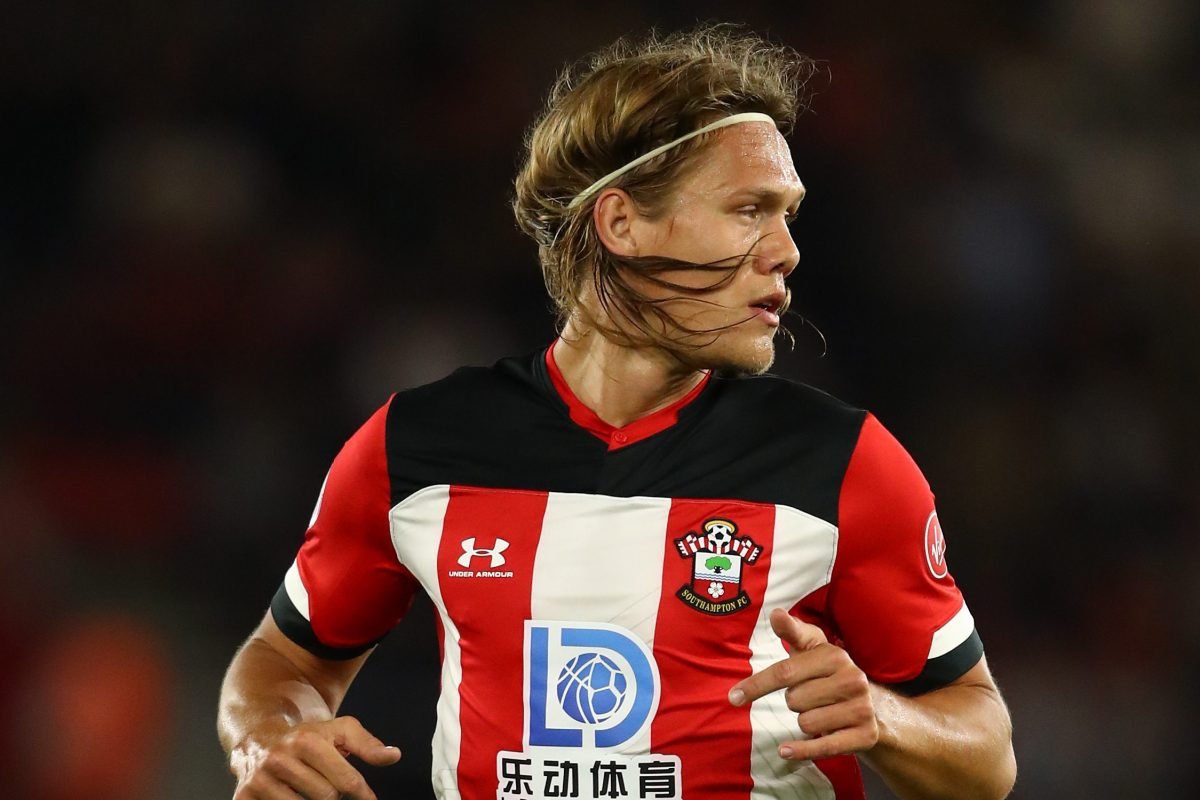 @saintbletch, you’ll be delighted to learn that I have decided to deposit this post here rather than the Manchester City away in October thread Uhm… that picture is fake. If you look closely those are not mice, but men in white overalls and face paint

He also bought a new ‘black box’ off Ebay

“Ladies and Gentlemen…I give you THE INTERNET”

Not entirely convinced signing Jen as our new recruitment consultant is going to bear the kind of fruit required. 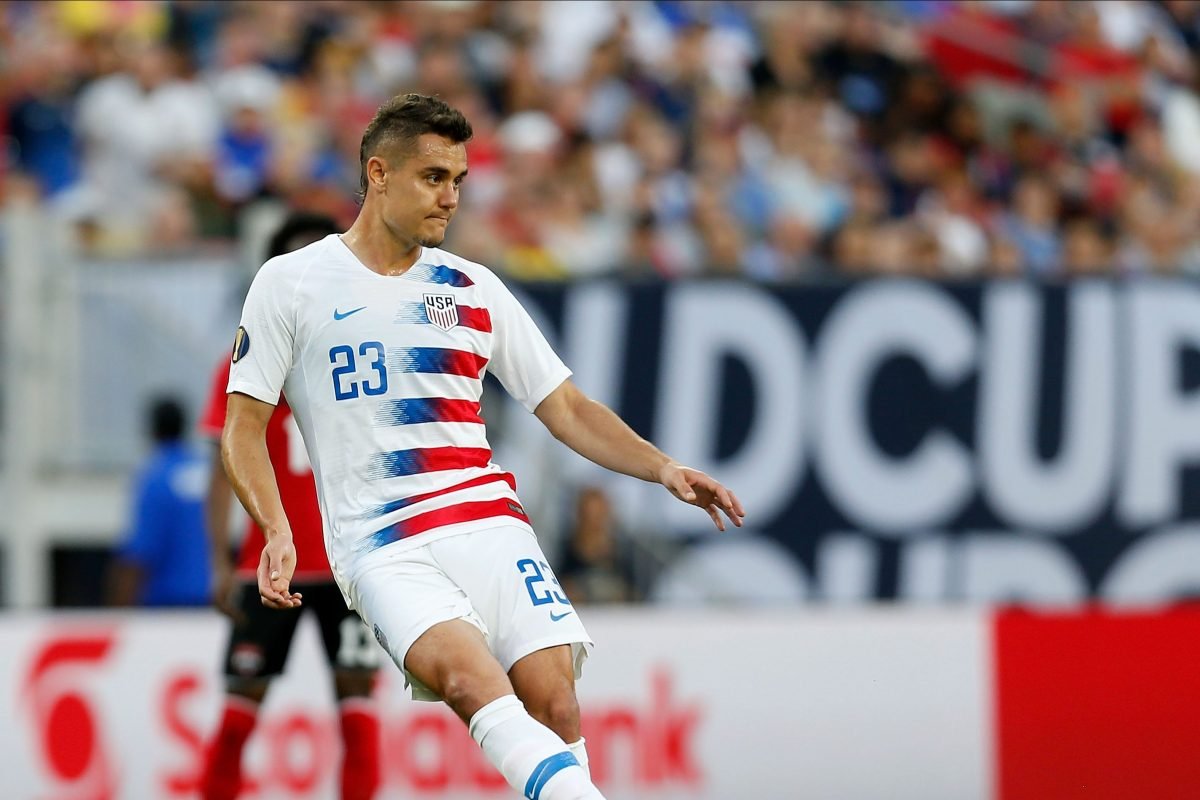 Yep and we are definitely going to get rid of two first choice full backs, when we have next to sod all cover.

Yeah it is bollox. Although I can see us selling Cedric if we can get a fee rather than lose him in the summer for nothing. All assuming we buy a replacement of course because Valery is nowhere to be seen with this ‘illness’…

Cedric strikes me as an absolutely nailed on West Ham type of signing.