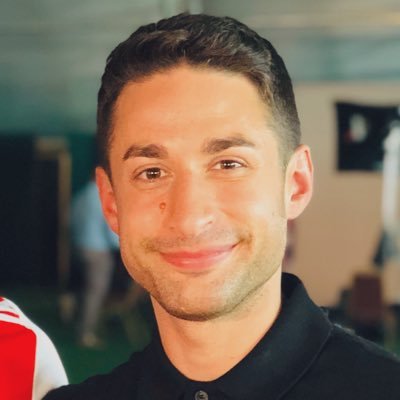 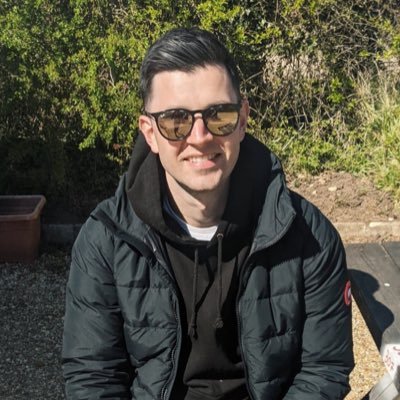 Being picked for England should be based on merit. JWP contributed to 15 goals last season & didn’t miss a minute of football. Opportunities to represent your country at a tournament are few and far between. He deserves to do that this summer. #SaintsFC theathletic.com/2617534/2021/0…
1 Like
Goatboy 1 June 2021 13:32 #4

Good. He needs the rest.

Totally agree.
At best he might get 10 minutes chasing a lost cause.
He really was never going to be a starter.

but longer term as a selfish Saints fan great news

Unless… this either directly or indirectly tells Ings and JWP that they have to play for bigger clubs.

Whilst I agree he could do with a rest, Henderson hasn’t played football since February. That is a bit ridiculous.

but longer term as a selfish Saints fan great news

Nope, because all this will do is confirm to him (and other England aspirees) that if they want to play for England they have to play for the “big 6”.

I’d had the same thought, so it’s clearly a great minds thing.

If picking players higher up the league table is his angle, he’s going to look rather hypocritical picking at least one goalkeeper from a relegated club.

So McCarthy and Forster should count themselves unlucky to have been overlooked.

(For the record, neither of our goalkeepers deserve to be anywhere near the England squad. And that’s saying something considering it would not be possible for me to rate Pickford any less than I already do.)

I also just saw that Greenwood has withdrawn so Watkins is likely going. On what planet is he a better option off the bench than Ings. Watkins will only ever get minutes if we are desperately chasing a game and if that’s the case there won’t likely be much space to run in behind as the opposition will be sat deep. Much rather bring on a finisher with a clever footballing brain to operate in tight spaces.

But what do I know.

Sorry, thought I’d move the Euro 2020 news to it’s thread, separate the wheat from the chaff

Just looking at the fixtures - if we win the group our first knockout game will be vs.Germany/Portugal (assuming France win Group F) but if we come second in our group we probably get Poland (assuming Spain win Group E).

I don’t think we will have a problem not winning our group.

“No Ward-Prowse? That’s a poor decision from the manager. His set-plays are amongst the best in the league. His delivery is fantastic & he had a great season. What more can you do when players who haven’t played since Feb are above you?”

But there is room for 4, yes FOUR right backs.

The guy is a clown. He was better as an actor in those Pizza Hut adverts than he is as a manager.

A contact of mine at Finch Farm who says Lallana was buying houses in Worthing tells me that since his ejection from Sotonians, Bazza has been advising the England team.

His report on JWP was merely a three word review, containing only one unique word.

It’s one of the only words that triggers Southgate, because of that gash penalty he took.

since his ejection from Sotonians,

Bazza isn’t here to defend himself, so I’ll just point out on his behalf that he would certainly be insisting he walked before he was pushed.

True. The keeper defended the tame finish tho init?

This on Twitter. Proof if ever it was needed of the favouring towards players of the Big 6. Quite lame really and very one dimensional of Southgate. 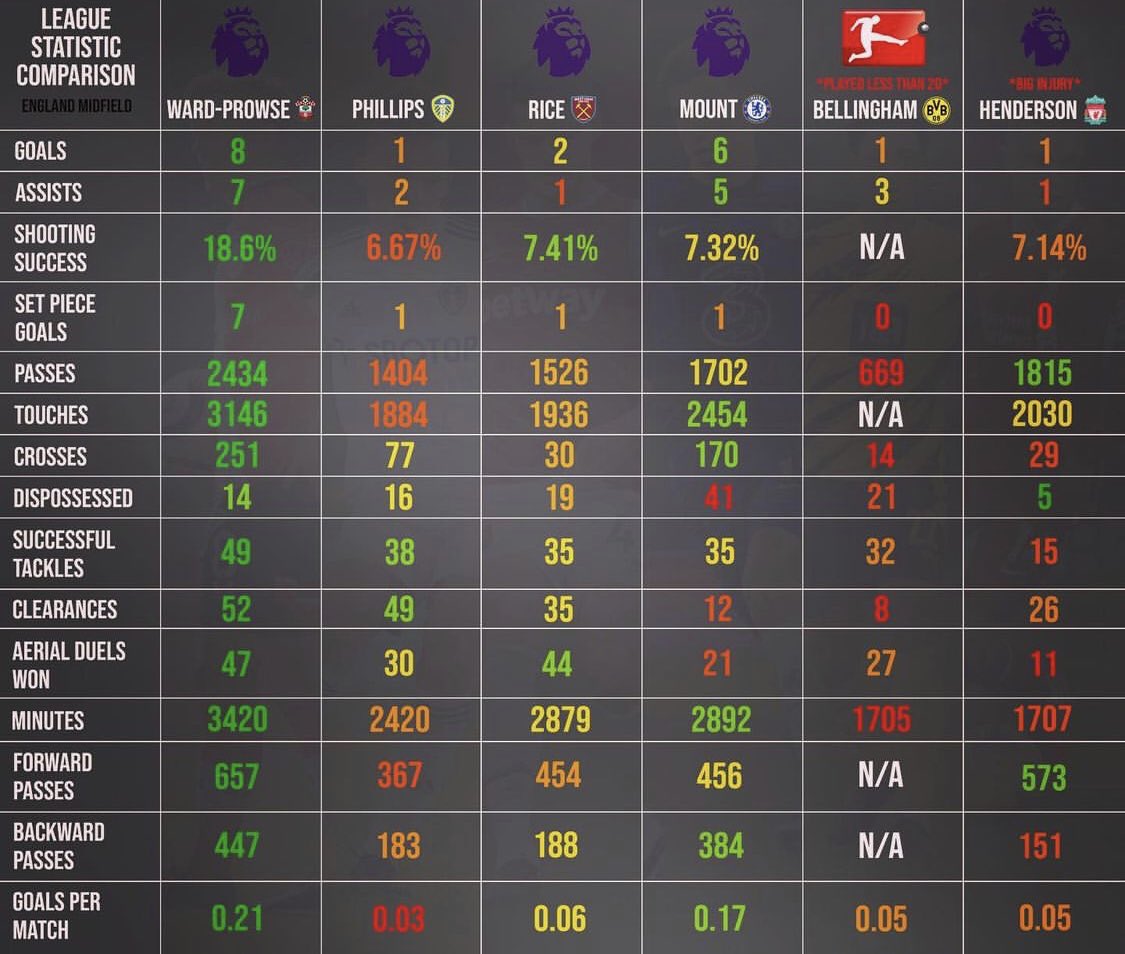