So there’s no Glastonbury this year. The moo moos won’t be moving, so there’ll be no Glasto thread for all the festival posts to fall into.

We’ve already picked one ourselves. ms pap agreed to go to Download 2018 while pissed up down at Liverpool’s Swan pub, the go-to for the city’s rockers. She regretted it in the morning. I made her a playlist. She regrets it every morning now. Arf.

What are your festival plans, Sotonians?

Farnham Beerex, same every year, jollyboys day out. They even do jazz (shit). That’s just about all my festival going. Been to too many to actually get excited about standing in a field drinking shit expensive booze and eating vegan burgers…each unto their own I guess. Like music, but in small venues these days.

My festival of choice, Supernormal, is also not running this year. Will probably go to Le Guess Who again cos it was great last year.

But I’m in the market for another domestic one. Small-scale hopefully, and eclectic. Will take recommendations.

We’ve not got any pencilled in. Probably more holidays instead. Our usual 2 weeks off for Glastonbury and recovery is likely to be a trip to Italy to see relatives. May go to Common People if there’s anyone decent and Victorious.

Off to Primavera with krGF and a few pals in the summer. Enjoyed it when I went a few years ago, very much looking forward to it again.

Also going to All Points East here in London too. Line up looks great.

Unfortunately for me, Mrs D_P has secured free VIP Corporate all you can eat & drink tickets for the one real festival we have down here.

I say unfortunately because she picked Ricky Martin. The only consolation I have is the fact that providing I get mortalled on the free booze I may be able to excuse wobbling to some of his hits later on.

Meanwhile on a more serious note

Arctic Monkeys will be back touring this year

The sole UK appearance announced so far is a headline slot at Glasgow’s TRNSMT festival on 1 July. 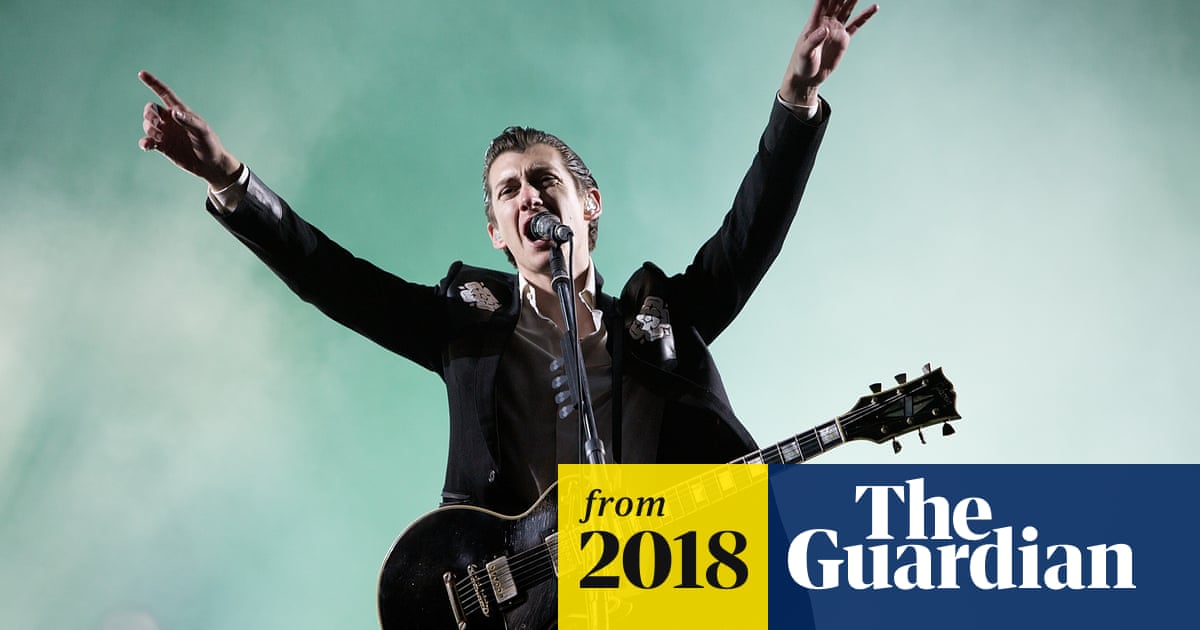 Who you kidding Phil, you’re going solely to get ya snake hips on to Ricky.

Meanwhile on a more serious note

Arctic Monkeys will be back touring this year

Very chuffed with the line up.

But fvcks yeah. I intend to get some bad Latino GranDad dancing moves on that night

My kids love it so we’re going to Green Man again. Got other family members going this year too so will have some onsite babysitters. 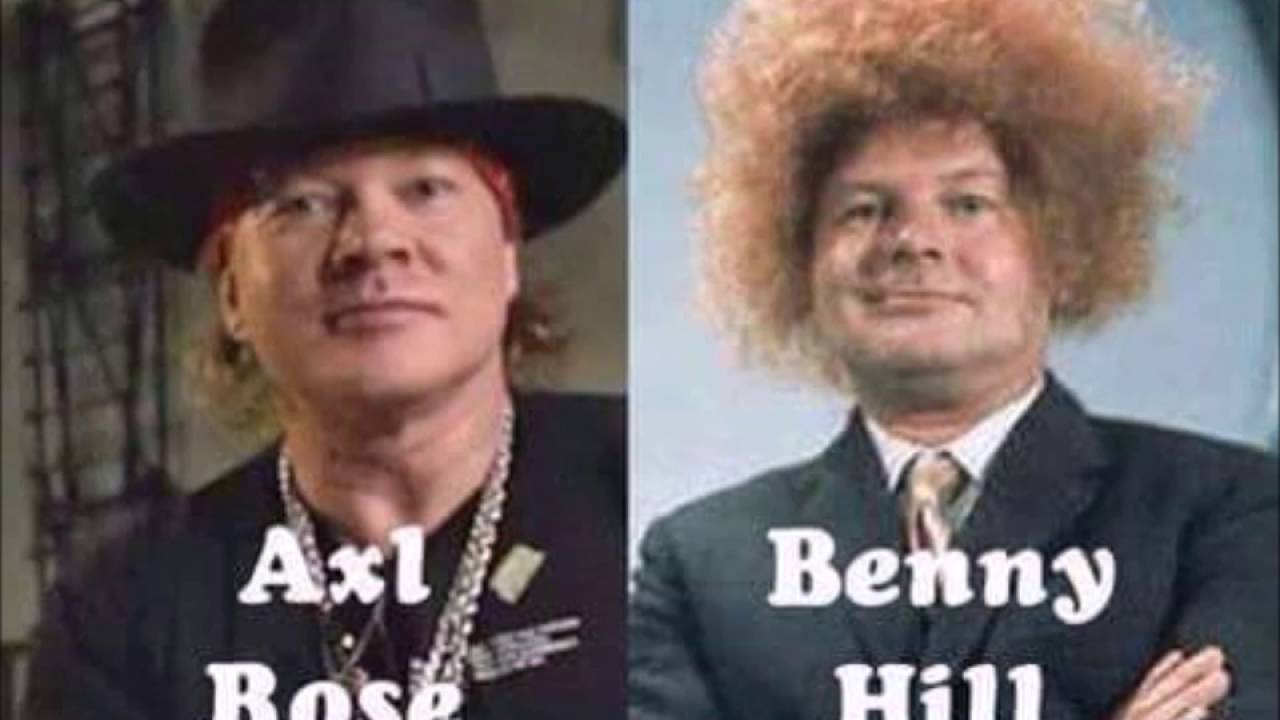 Just back. We were on for staying tonight but two things happened. Lee decided to go home with his missus, which I don’t blame the lad for doing. Long coach trip vs missus taking you home, with the consequent benefit of being able to have sex without 2,000 people listening in? There’s only one winner.

I developed festival lurgy or sunstroke, just like I did last year at Glastonbury. Didn’t fancy doing another day in the baking heat having to wear a hoodie. Hence, no Ozzy. There will be more Download though.

I went back in the day, but it has evolved into something else now. Biggest gripe in general is the same gripe I have with every festival that isn’t Glastonbury. You can’t take your own ale into the arena. It’s not only nakedly commercial (sealed water bottles and metal canisters are allowed, so it’s not about band safety), it leads to preloading problems.

Security was a specific problem this year. New security weren’t checking wristbands between arena and campsite, meaning day trippers were able to rob tents. Loads of reports, along with calls to get the bikers to do security again.

Campsite life was ace. Once again, ms pap and I used our winning combination of my “opposite of shy” routine with the general “that twat can’t be that bad if this lovely lady puts up with him”. ms pap, devoid of her children and surrounded by other kids at around that age, instantly became camp mum.

Will do some reports on the acts in the gigs thread, but as a festival, Download is decent.

Going to Supersonic up in Brum in a couple of weeks. Which clashes with England’s 2nd group game. Anyone recommend a decent pub to watch the game in? Somewhere near Digbeth, wherever that is?

I am quite fancying Standon Calling.

I also have a comment about edginess at festivals after going to Download, which generally is quite a bit younger than Glastonbury.

If, by edginess, @barry-sanchez means people off their tits at 4:15am in the morning outside my tent talking about how underrated fucking Nickelback are, for twenty minutes, or hordes of people doing the eight year old “Alan!” thing, I have to say that I prefer my festivals with the edges rounded off

My biggest festival regret was not seeing Mario Batkovic when I was At Le Guess Who? (where the below footage is from). Fortunately he also played at Supersonic in Birmingham, where I was this weekend just gone. This clip gives you a taste of how mesmeric and incredibly skilled he can be, but honestly at times it feels like he’s rewriting the 20th century avant garde, in real time, for him and his squeeze-box, there in front of you. Incredible.

Festivals are not just about the music for me, @dinger. They’re the next best thing to leaving planet Earth for five days.

You get to experience things you could not imagine existed before, like someone charging eight quid for a hot dog.

I think i saw him on Britain’s Got Talent.