Ok here goes. Comedy recommendations and reviews. Bragging about who you have seen or who you are going to see.

I will get my Dave Gorman Screen Guild thing up soon but in midst of unfunny job application currently.

Does going to see the management count as a comedy gig?

I am with you on that one.

In the past have seen

Steve Coogan ( in our Uni Bar with about only 20 other people, he did Paul Calf, Alan Partridge etc - his support was John Tomson who did Bernard Righton)

and have tickets for Bill Bailey in July - Not as many as I’d have liked to have seen due to having a young family but fewer greater pleasures than watching a gig with your son.

Just been racking my brain and procrastinating over the job application I need to tackle.

Having worked at the Guildhall I got to watch a few comedians before I started shelling out money to see them and worked at a ‘comedian’ gig that I will not mention due to him being utterly repugnant.

So in no particular order

Dave Gorman (so many times now)

Rob Newman (not at the height of Newman and Baddiel but about 10 years ago and last year - still would).

Rhod Gilbert (work one, who I met and have a lovely awkward looking photo with)

Peter Kay (briefly at a children in need thing)

There are a few other work ones I cannot quite place like Armstrong and Miller and League of Gentlemen.

Not seen Bill Bailey do stand up but he stared at me and my sister once.

So the recent Gorman show had 4 acts (we would go back and see them all again):

Rob Auton - lives locally I think - Yorkshire guy who was a little surreal at times, a lot of spoken word. I really liked him, he’s quite deadpan… He won best joke at Edinburgh a few years ago. Cannot find a good video to link.

Alex Smith - did a few songs with his guitar, made us laugh a lot. He has been on BBC Radio 2’s New Comedy Awards and BBC3’s new talent showcase, Live at The Electric.

Katie Mulgrew - discovered after the gig she is Jimmy Cricket’s daughter. Made us chuckle. 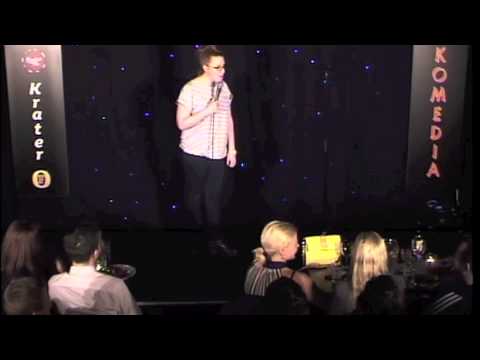 Gareth Richardson - from Bournemouth. Also did a bit of music. Bits about being a dad.

Years ago I saw Matt Lucas at the Guildhall. He was shit, got booed off and upstaged by Mr Methane.

My local theatre hosts loads of gigs. In the past three years we have seen:

Stewart Lee often does gigs in a local pub near where I lived last year. But hard to get tickets. One I’d like to see including his old partner Richard Herring.

Richard Herring is great. He has a podcast of his interviews with various stand ups at Leicester Square … 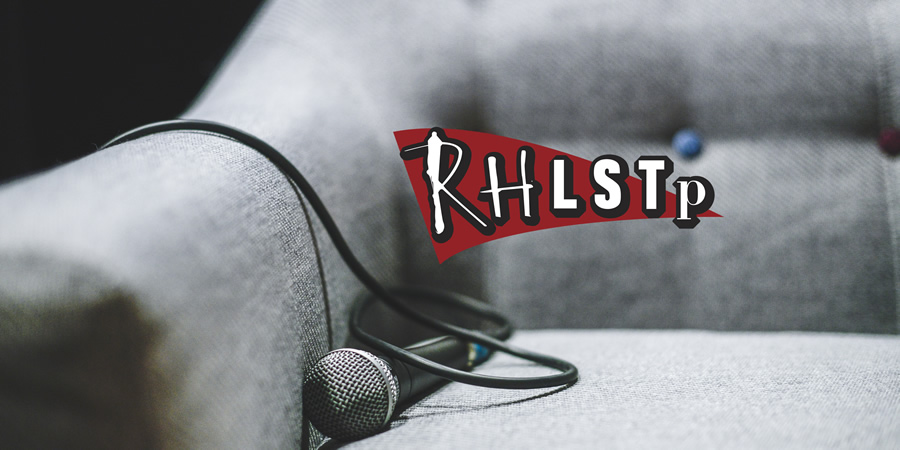 A podcast in which Richard Herring chats with some of the biggest names in comedy, with guest spots from some of the best new stand-up comics.

Ah I forgot this one - Luisa Omielan

I was crying with laughter. But some of it was about mental health and was throught provoking.

Sort of went a bit viral last year with this sketch 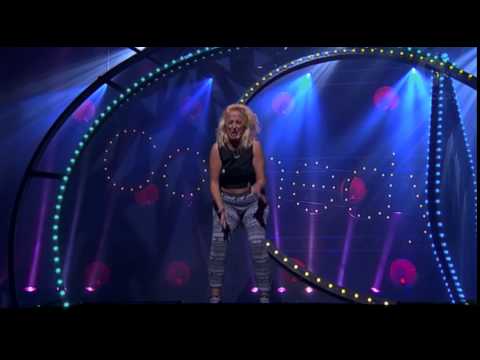 Love RHLSTP , looking forward to his AIOTM which has got Kickstarter money behind it

Finally saw Richard Herring at the other Dave Gorman show. Will try and remember the other comedians.

So tomorrow night off to see Stewart Lee!

Stewart Lee at the Mayflower next May - on sale now.

Dave Gorman thought the following were worth a view:

Sofie Hagen - London-based Danish comedian and podcaster. I am sure she made me chuckle a bit.

Jarlath Regan - Irish stand-up comedian and podcaster. Think we proper laughed at him.

Pete Firman - mixes comedy and magic. Sounds a bit cheesey but was really good at both.

Have got free tickets to see a bbc radio 4 recording of Rob Newman tonight. They oversubscribed so fingers crossed we get in. Saw him do the try outs of the show so we will get to see the finished product.

So after seeing Rob Newman we went to see David Baddiel My Family: Not the Sitcom at the Playhouse Theatre near Embankment tube station. As the title suggests it’s about his family, in particular is mum and dad. Mostly it’s about his mum. It’s tears of laughter funny, but also in parts tears of sadness. There are times when you can see he could end up crying. It’s on for a furthe 6 weeks and I highly recommend it if you are up in London.

I bought the tickets via a deal on Time Out for the matinee today. Ended up downstairs in the stalls for half the price.

Top Secret off Covent Garden is a great shout. Their new material nights on Wednesdays are a real bargain at £1 entry + whatever you think the show is worth.