The Tories are in a real mess over tax credits, the issue that kicks off this thread. Tonight, the much maligned u-turn over tax credits took another turn in the House of Lords, which voted in favour of two amendments, one of which delays implementation for three years, to give the government time to implement a scheme that will compensate the low-paid workers that presently stand to lose out.

Tory MPs are said to be livid with Cameron’s volte-face, George Osborne has been on Sky News accusing the Lords of breaking constitutional convention, while the government has been accused of lying about the matter to win the General Election.

This is also arguably Corbyn’s first victory. He has hammered this point in PMQs (three questions were devoted to it last week) and had his caused helped by Michelle Dorrell, the Tory voter that publicly shamed Amber Rudd on Question Time.

Is this blip, or turning point? Barring any serious shenanigans from Osborne with this constitutional convention bollocks (the Lords are there to moderate the law the commons produces, amendments are part of the deal), people won’t actually be hit by the tax credits changes for three years, and under the proposed amendments, perhaps not at all. The reforms are already being watered down, according to the Telegraph.

This could be something that can be swept under the carpet and forgotten about, at least for now.

Equally, it could be the point where more of the British public start casting a careful eye on what the government is up to.

What do we reckon? Are the Tories in trouble over Tax Credits, and possibly more? 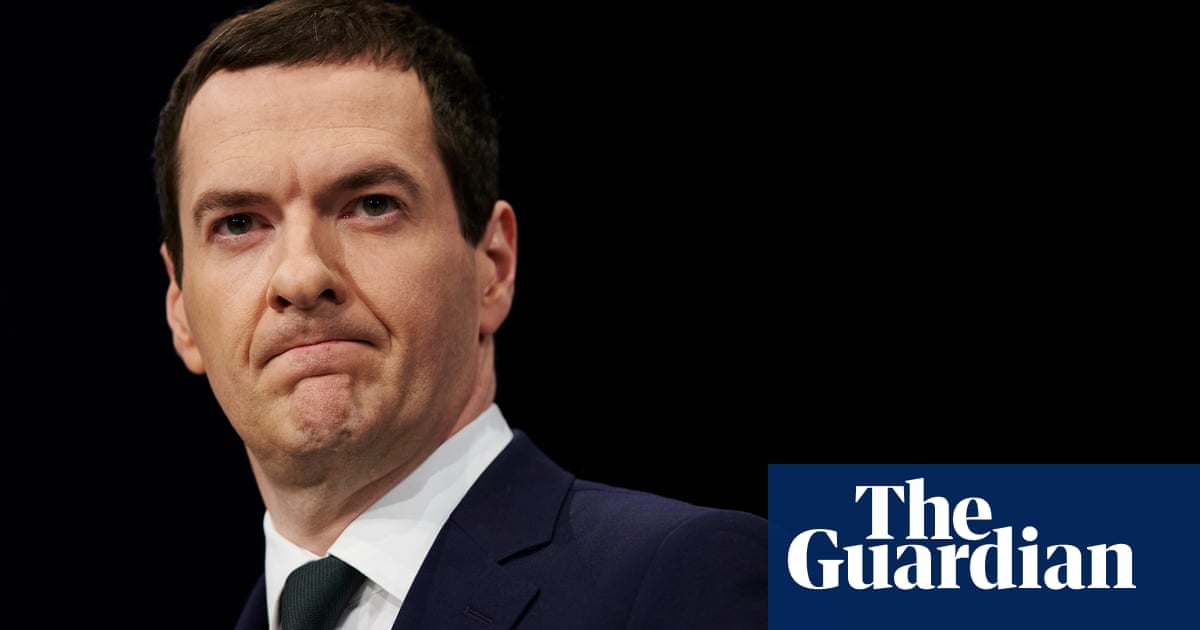 I love the way George Osborne says that he said he would listen to concerns and find another way to resolve the tax credit issue. He had not fucking choice, he has been ordered to!

Oh and I think this sort of thing happening very close to the start of their new term, that it is something that will be forgotten and swept under the carpet. It s the time to test the water and be ruthless. We need some juicy big fuck up leading up to the next election!

The thing that gets me, is that a question time special, David Cameron was asked directly if they were going to scrap the tax credits and he said he was against this idea twice and said it would not happen.

Most tory mp’s speaking of concerns dont care for their constituents, they know they wont get returned and any marginals will go possibly to UKIP or Labour, they’ll never get a look in in Scotland and it will all but hand independence to the SNP on a plate.

Glad that this has happened. Are they in trouble? Not really. It’s a blip.

Will the public start looking harder at the Tory party? No, those who voted Tory know what they’re about, and they’re still the best looking girl in the bar.

Think it’s already known that she’s not all that.

A blip I think.

Also not sure it is completely correct to spin it as Corbyn’s first victory either. There was significant cross-post concern about it, and I believe that it was a Lib Dem motion in The Lords that has sent it back to The Commons. I’m sure it will (and perhaps should) be spun as a Corbyn victory though.

Ironically, if the vote had passed it would have been more damaging to the Tories; making the hard working poor, poorer. But as much as I’d like to see the Tories out of power, I’ve got to welcome something that will stop people from worrying about how to pay bills.

Her delaying amendment was voted for.

My observations for all this:

The current proposals go too far in the sense that there should be some sort of transitional process - You can’t just turn off the tap.

All changes to the tax credit system were going to be unpopular - it the tories had watered them down from the off, they would still face opposition. Maybe they went for the worst possible scenario knowing that they had room to gve a bit and still get what they wanted whilst taken a bit of flak now.

Labour should have been murdering the Tories over this - I think they have given the Tories an easier ride than the tories could ever have hoped for.

My observations for all this:

The current proposals go too far in the sense that there should be some sort of transitional process - You can’t just turn off the tap.

Quite. If they can phase in or limit policy because it helps business ( e.g. minimum wage increases ), then they should be doing the same for people.

All changes to the tax credit system were going to be unpopular - it the tories had watered them down from the off, they would still face opposition. Maybe they went for the worst possible scenario knowing that they had room to gve a bit and still get what they wanted whilst taken a bit of flak now.

I don’t agree with the principle of Tax Credits. Employers should pay a full living wage to anyone 18 and over. What we’ve got is a gutless government that has had its policy rejected by many of its own members.

Labour should have been murdering the Tories over this - I think they have given the Tories an easier ride than the tories could ever have hoped for.

What else should they have done that they didn’t do? The issue has been campaigned for since it was raise. The Tories just lost.

For me it’s not even the subject matter, it’s the fact that the PM can blatantly lie to get votes and thinks that no one will notice.

Thatcher did it, Blair did it, and the voters still herded into Polling Stations to support them.

And sadly, this uncaring attitude to the weakest in society is what most people voted for.

Don’t get old, don’t get ill, and whatever you do, don’t fall on hard times.

Are they bollocks they are a shower of cunts, they are the cheap brass at the end of the bar with a dose.

Best looiking girl at the bar maybe Cherts, but as we know, the best loking are to often leave you dissapointedm as they tend to be a narcistic, self absorbed and generaly the beauty is superficial, often with a vacuous or mean-spirited core…

Enough about me lets move on… 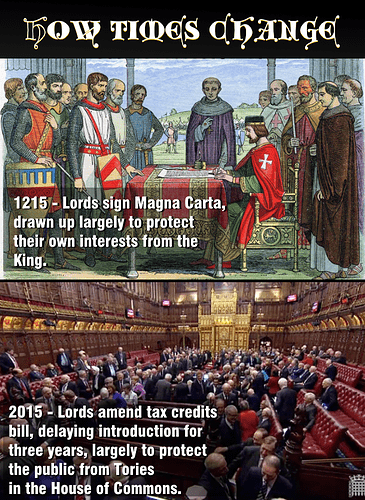 Chart showing who will lose what.

Sickening and I hate the bastards, whilst benefits should not subsidise cheap labour there is no gaurantee that the market will pick up the difference, in fact why would they when the economy is shrinking, labour fucked up but these bastards are doing it for ideological reasons, utter cunts.