Trans rights have been an increasingly audible topic of discussion over the past few years. Trump has stumbled onto the issue with his usual lack of grace, while the Conservative government has announced that it plans legislation which will allow individuals to officially change gender effectively as they see fit.

As someone that fully supports the LGBTI+ community in its quest to be accorded equal respect, I will be pleased if the movement meets its ends, but I’m not overly convinced on the means. In seeking to establish their own rights, transgender activists have often curtailed the rights as others, such as seeking to create trouble for Germaine Greer (either no platforming or heckling) when she is speaking on unrelated events.

Playing devil’s advocate, I am also keenly aware that this is a great deal of noise for a relatively small section of the population.

What is the Sotonians position on the transgender agenda?

Can’t say anyone who thinks people should stand up for themselves could have any other agenda.

That’s it…that’s how I see it…stand up for yourself.

I’m neither here nor there.

I have previously stated the pleasure I get from tucking my willy between my legs. If that counts as Transgender then I am in.

I am certain that the transgender community will be grateful for this message of support.

I honestly couldn’t give a fuck what gender people consider themselves to be. As long as they are not a twat they can be anything they want with all the rights that allows. That is the key as far as I’m concerned, not giving a fuck, the key to true acceptance and equality. Sadly too many people with the power to make influencing decisions do give a fuck for one reason or another.

Pap “… In seeking to establish their own rights, transgender activists have often curtailed the rights as others, such as seeking to create trouble for Germaine Greer (either no platforming or heckling) when she is speaking on unrelated events.”

I’m all for equality, though it turns me off a cause when people try to promote their agenda(s) at the expense of others.

They just make dicks (or rather, not dicks?) of themselves

You should count yourself lucky it reaches your legs!

Wouldnt it be great to live in a world where this was no longer an issue and we all had equal rights?

Apart from the likes of Donal Trump who should have no rights at all.

I’m more worried about the practicalities of blanket legislation.

What happens if Big Bearded Bob looks like he’s up for a ten stretch, and says “nah actually, I am big bearded Babs. Put me in one of them women prisons”?

There have been cases where prisoners have been caused genuine harm or death because of their trans status, so I’m not intending to trivialise the issue as much as it sounds, but it does show a potential problem.

Too many people in power who worship fucking Gods to make a good decision, the more colour and difference there is in this World the better it will be, just fuck off religion and backward cultures and we’ll be sound.

This sort of story polarises views 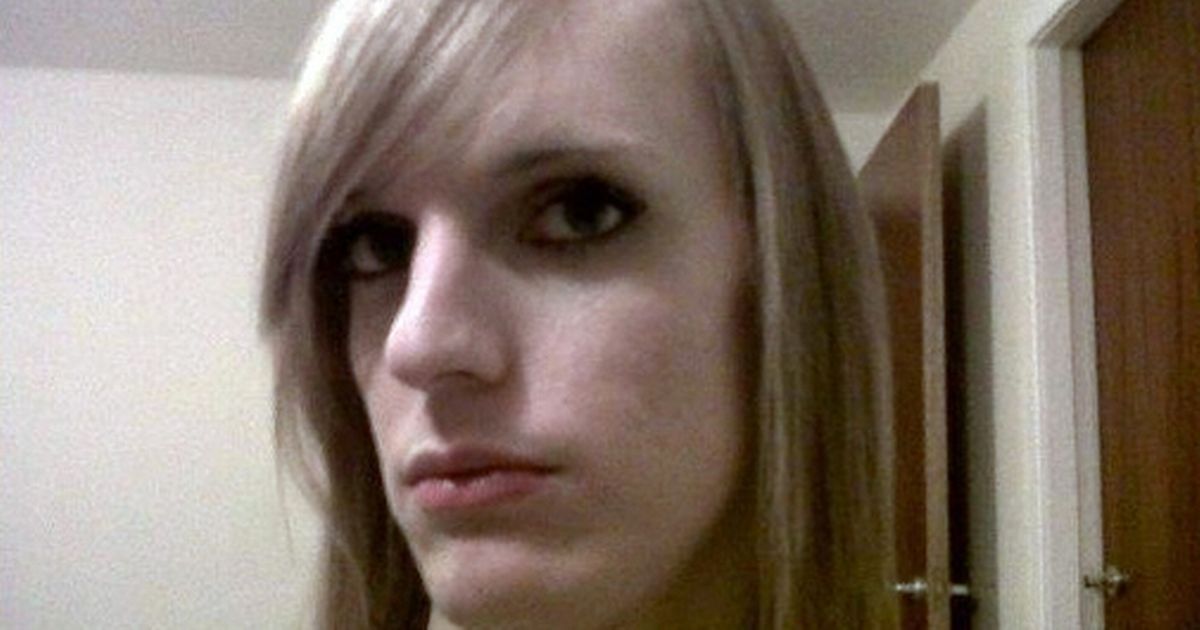 Paris Green, 23, who was born male and is awaiting sex change surgery, allegedly romped with women at HMP Edinburgh

This is a discussion on the transgender agenda, @barry-sanchez , not yours.

Anyway long live gays, bi’s lesbians and trans and all sorts, may they prosper and be exactly who they want to be and fuck the ones who disagree the backward wankers.

I’m sure we already had a thread on this topic.

That was for LGBT issues SWDP

Times have moved on and we’re talking