The rudest songs on Earth

I have a story to kick this thread off. I’ve recently started a new contract. One of the fellas there, a few years older than me, complains about the state of modern music. His contention was that there was nowt new, it had all been done before.

This is the sort of subjective thing you can’t get a result on normally. You’re not going to get much of a result by saying “my good man, I really think you should be entertaining the wonderment of Arcade Fire”. They won’t get it, at least not on first listen.

This matey’s car breaks down on Friday and nowhere close will fix his clutch. He finally gets joy 4.9 miles away, so being socialist old me, I volunteer to get him to his motor, get him back from the garage, and back to his motor again.

Bringing him back from the garage, I notice my colleague is impressively animated during the AC/DC Atlantic Studio’s recordings. I decide to try him on something else on the way back.

Here is the rude playlist I played for him:-

We’re a rude site. Give me your rude songs, Sotonians.

In that spirit, sorta. 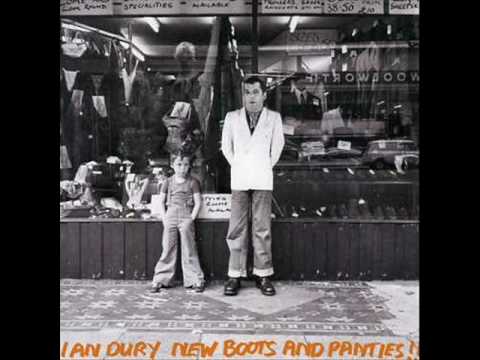 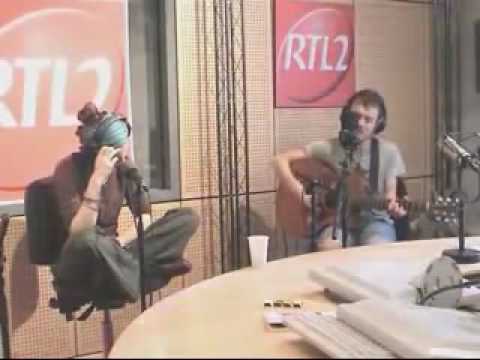 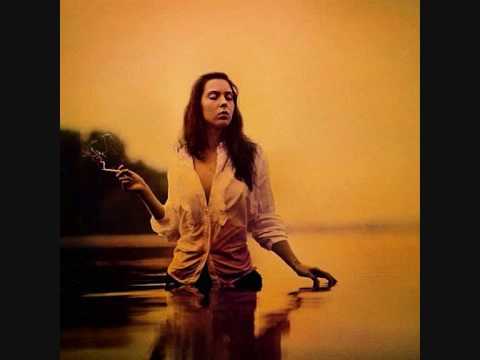 Oh, Philomena, are you in a tawdry gown
Lean to your window, let’s slip a ribbon down
If you’re to devoid
If only you’ll let me go
Down, down down

Long sunny days can lead to lazy vices
Boys all that I know, left to their own devices
Open up your linen lap
And let me go
Down, down down

All I ever wanted in the world
Was just to live to see a naked girl
But I found I quickly bored,
I wanted more, I wanted more

All I ever wanted in the world
Was just to live to see a naked girl
But I found I quickly bored,
I wanted more, oh, so much more

“Yo this girl’s only 15 years old, how can you take advantage of her, it’s not fair”.
“Yo look at her bush, does it have hair?”.
“Uh, huh”
“Fuck this bitch right here on the step there, till she passes out and forgets how she got there”.

Or my favourite, as it’s my song (for those that know me…)…

I don’t give a shit, she handicapped bitch.

Sorry, I need to get myself out of hip hip mode.

I’m sure I know worse as well, bit pissed now but will think about it in me Uber…