🇦🇺🤔 The Musings of Oz

Been away trying not to meltdown over Saints EOY offerings. Not sure if that was successful or not.

I have also had the space to have me a quiet moment to process the craziness this world has to offer and as GnR once said, “you know you’re f’kin crazy!”.

Not sure how the world is to you Brits over yonder but down here, it’s silly season. Rona has almost transversed it’s way across, leaving a fuktron of moral issues more so than death. Defo two camps of thinking on the topic. In one corner we have had the all in, take no prisoner, do exactly as asked vaxxed camp and the polar opposite, “don’t you even come within a barge-poles length of me with that poison” camp. One of these camps at least have the gumption to have thought about and seemingly ratified the possibility of their own death, thus have been able to survive the onslaught of hate and vitriol thrown at them by the other camp. I’ll let you decide which camp is which.

Now we have the Monkey Magic-Pox path to trundle down. At this point I do wonder when some will at least consider they might have been had.

Aside from global pandemics, been working out the heavy shite of who am I and what’s the scoop with my life. Must say, apart from being a daunting journey, it’s been quite an enjoyable one. Come out of my hermit-like state with all apparent parts still in tact and faculties humming like a hemi-powered engine. While one’s life is always a work in progress, we can see what’s in front of us as either fearful or joyful and I am now more joyful at what life can be and is than ever before. So liberating is this point of view that whoever “they” are, they can’t touch me now.

So may this thread find you in good cheer and may you always receive the bounties of this thing we call life!

Now we have the Monkey Magic-Pox path to trundle down.

This one’s easy. As @Polski_Filip posted on the rona thread: 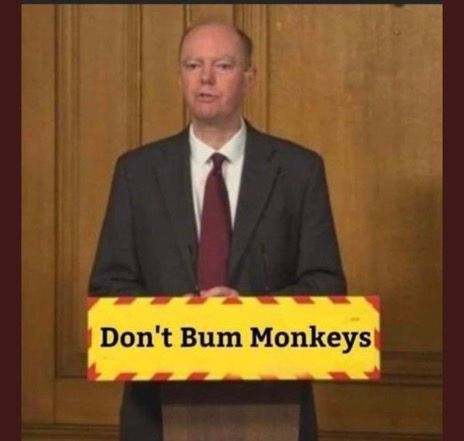 Good to hear from you Dave btw

Over here as we approach the summer and kinder weather in the English Channel we’re hoping many of our Bulgarian staff will be making their way back to Slowlane Mansion.
Got this from Blagorodna and Ludmilla they are very excited to be crossing some time today… 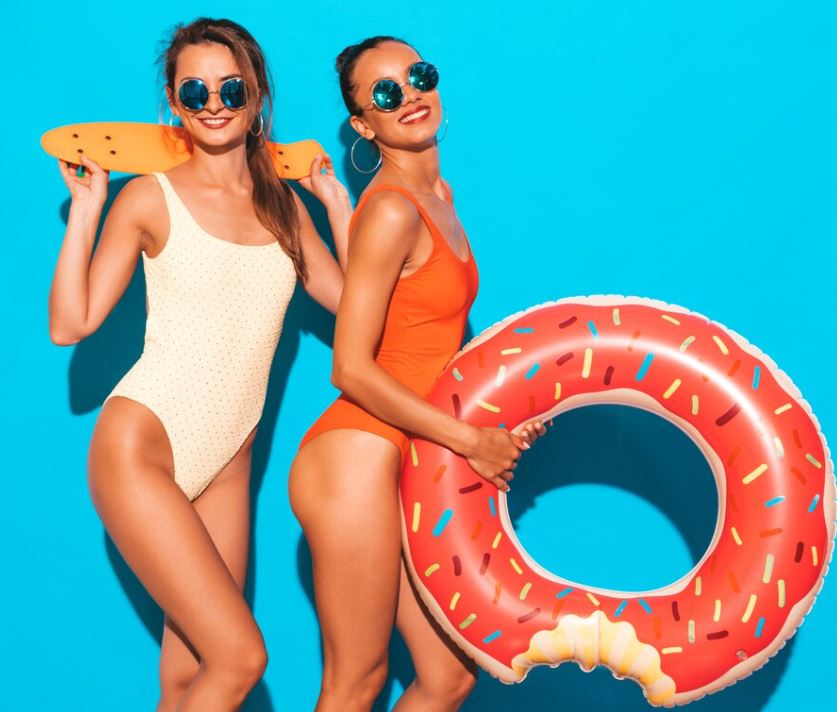 Sitting here watching this Nation come apart at the seams now that it has earned “relevancy” is amusing.
Think the Great Reset missed a trick not locking us down for early Spring Hayfever.
On the few occasions I get to venture out with Tourists or corporate types in full Kevlar body armour believing we are on the front line, there are parts of the village & Krakow that are actually now John Wyndham movie sets. I call them the Buggy Pushers, like a sequel to The Midwich Cuckoos. Literally hundreds of slump shouldered ladies having nothing else to do in their remote hostels or unoccupied apartment blocks.
Our daily excitement is joing the queues at Lidl at 15:55 each day for the stampede for the orange tagged promotional priced food which is the only affordable for many these days. Gonna have to get my cricket box out.
I don’t stress or worry, I know we have a few weeks, maybe months before we all get nuked.

Nah. we got a sexy new Van, luckily we’ve found a few 'Muricans who haven’t been shot and are bumbling around the wonderful countryside. Have a UK trip coming up and youngest wanting to come over IF I can find an empty weekend before school hollidays with no bookings.

And somehow we even have hope that our National Cricket Team will no longer be shit having avoided appointing an Aussie and found a Kiwi instead & a Kiwi Captain.

Stay strong Oz Saint, send us more music. ANYTHING i better than Discopolo…

Well, worse things you could occupy your time with thats for sure!

Well, not sure whether to laugh or cry!

Of course i have music to send! 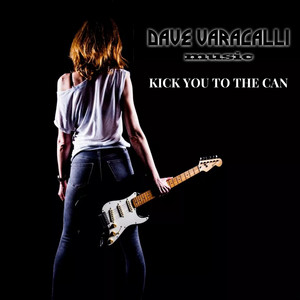 Kick you to the Can 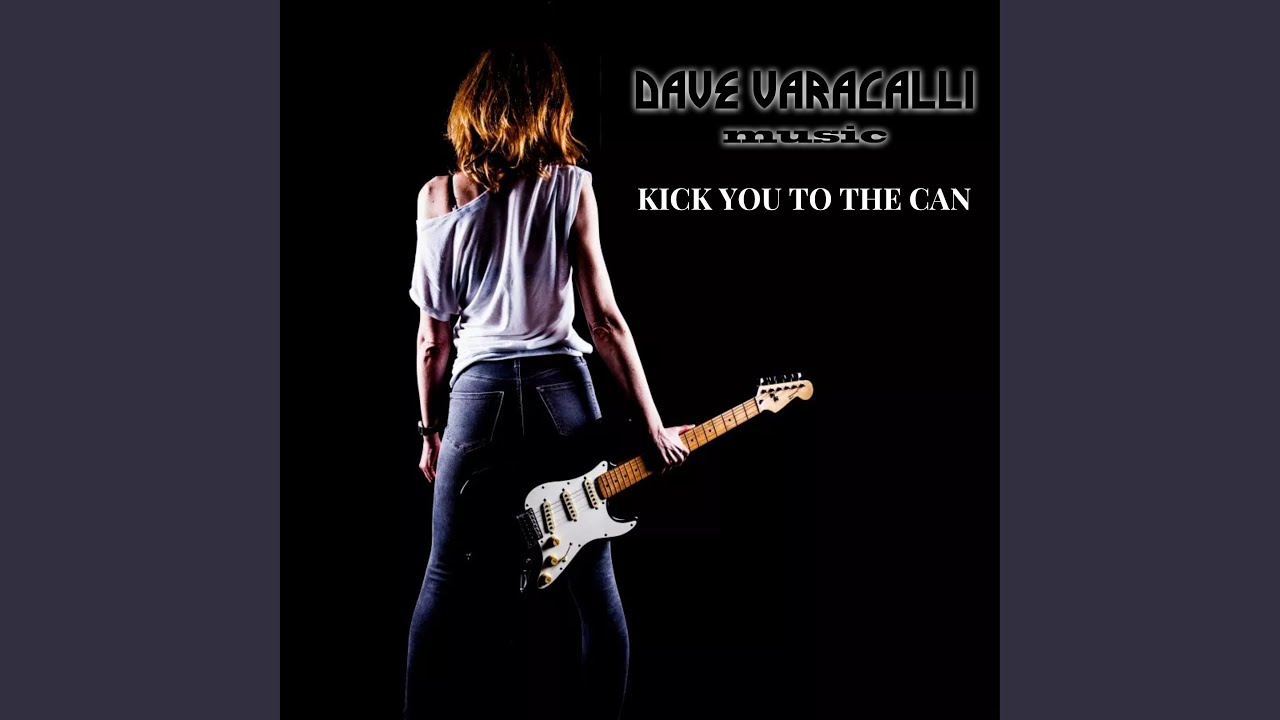 I shall blast that out my phone whenever someone starts playing Discopolo near me.
Cheers