So who is off to The Independent Group?

They have a donation button if you’re feeling generous.

Have they stated there policies yet

Bit of a misnomer. Some of them have very clear agendas on certain issues.

They couldn’t be called independent at all.

To paraphrase Einstein, problems cannot be solved with the same mind set that created them.

Was listening to one of them being interviewed on R4 (&grtting a v hard time tbf ) - missed his name sadly - and he was denying it was the labour “ticket” that got him elected and it was his personality and beliefs that did the job. Also he wouldn’t step down for a by-election because he said there was important work to be done on Brexit - not that the two faced arse had been prominent in any of the debates etc so far.

Self serving arseholes, every one of them.

Most of them MPs are in safe seats where the Labour majority is huge because they’re Labour cities. Wavertree will vote Labour, just as it did in the 2010 election when Ms Berger first arrived on the scene to a lot of local controversy.

These MPs got their jobs because in many cases, they were selected in constituencies in which you’'d secure a Labour victory by putting a red rosetta on a pig.

Let’s see how they go without it. On their policy alone. They’ve got none, and they’ll never conjure any. All they’ve done for the past three years is bitch about the leadership when their constituents have needed that leadership more than ever.

Call it the “Bitch About Corbyn Group” and it would be about accurate.

Referring back to that interview I was listening to on R4, they also did a box pop bit on Ms Berger’s local constituents. Comments were surprisingly polite but basically slagging off her integrity, loyalty, wondering why she was chosen as their candidate and in a short-round about way, making clear she didn’t know her arse from her elbow.

I like it when that happens to people who think more of themselves than the people they are elected to serve. 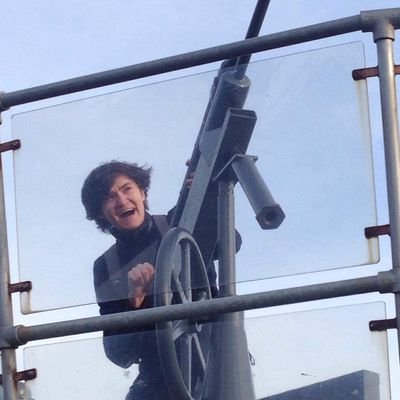 Today, I have ripped up my membership card for @TheIndepGroup. I was a lifelong member. Their clear institutional racism has gone too far. I urge others to join the Labour Party in protest. #EnoughIsEnough #funnytinge #LabourSplit @angelasmithmp https://t.co/oixjLj3WDA 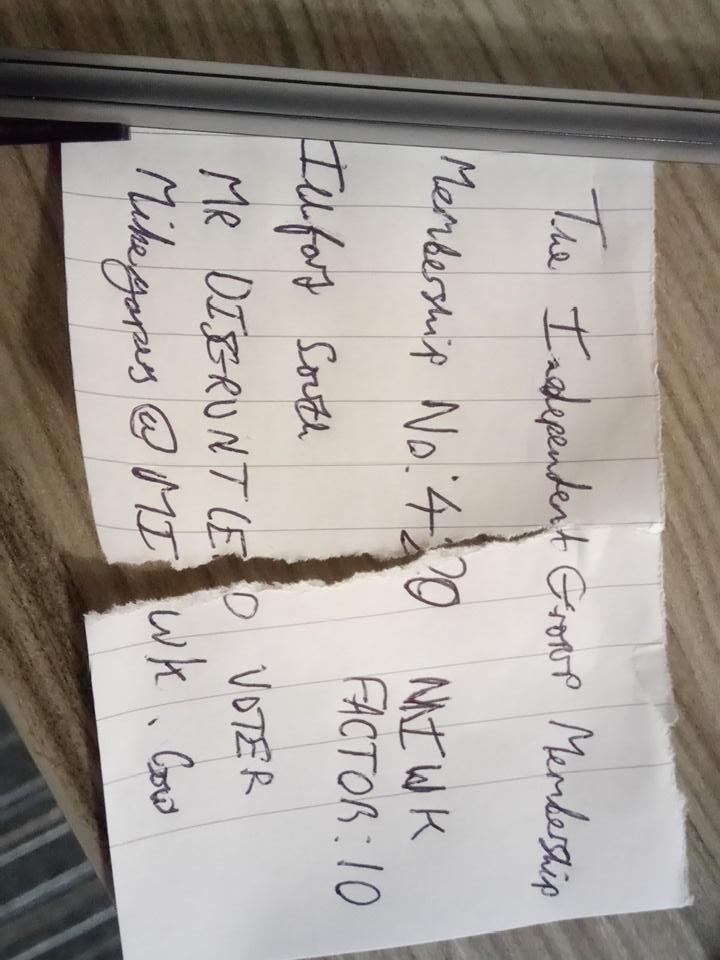 I was a constituent of Liverpool Wavertree at the time. There was a big fuss over Luciana Berger’s selection. I actually joined the Labour Party and went to a couple of her CLP meetings. The only thing she seemed keen on opposing the Tories on was the low hanging fruit, such as repealing the Bedroom Tax. Zero discussion really of the underlying problems. Found it all completely uninspiring, a mix of wide-eyed Blairite zealots and downtrodden stalwarts who’d basically given up.

That was the state of the Labour Party in 2012; fucking moribund. I left when it became clear they’d not support a referendum on EU membership when the Conservatives were. Still voted Labour, but knew it was an utter waste of time going out to campaign for them under the circumstances.

That’s the Labour Party the so-called Independent Group wants to go back to, the kind that had been losing votes since the mid 2000s, out of power by 2010, and really not arsed about getting it back as long as their faction controlled the workings of the Party and they kept their cosy jobs for life.

Also, massive respect to the person that came up with Blair Rich Project.

Let’s hope @Coxford_lou is off the Twitterverse today

Lots of people saying they have donated. To what? Id prefer a bit more info before I donated my hard earned cash. Also no one seemingly bothered about the funny tinge comment so far.

She is now dead to me 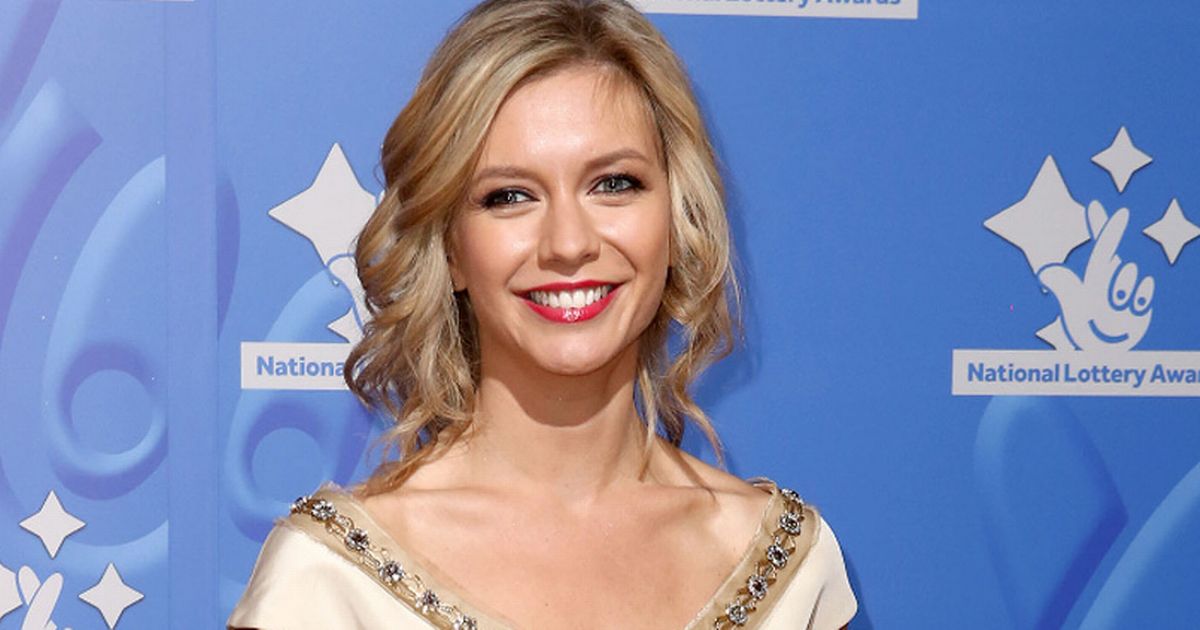 Countdown's star, who has battled anti-Jewish abuse, hailed the 'gang of seven' Labour MPs who quit the party today branding it "institutionally anti-Semitic"