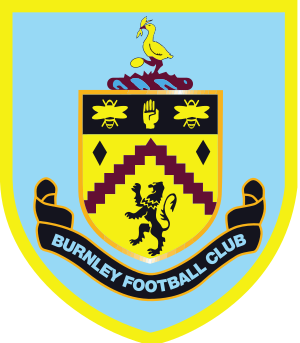 Hola y’all,
Back from self imposed exile. Hope everything is going well in your neck of the woods. Here’s to us playing like we give a fuck and getting something from the game. 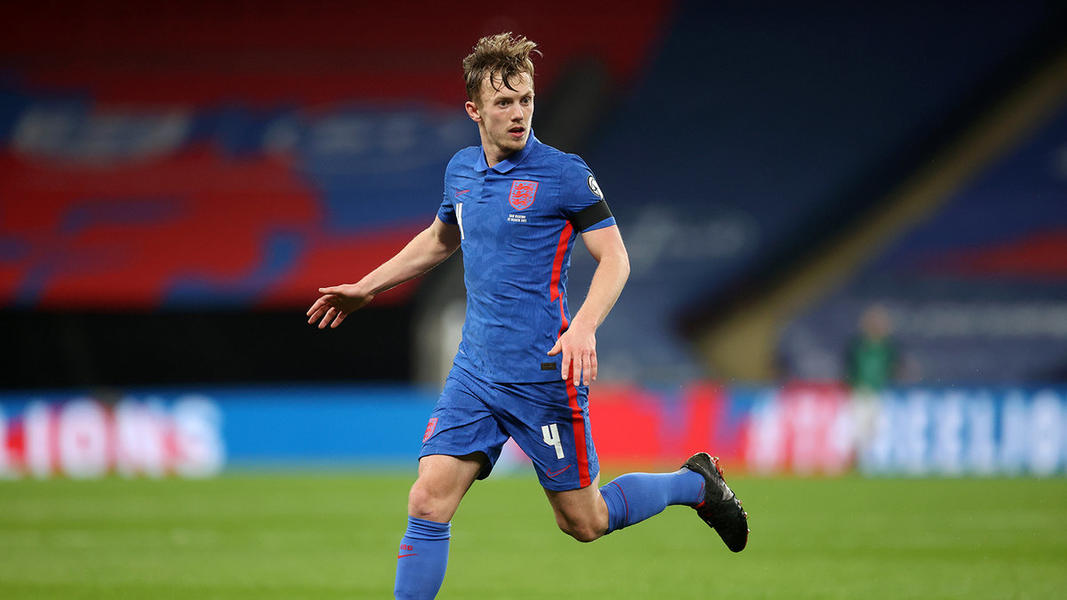 They said as “a precaution”. Hope this means what I hope it means. “Sorry Mr Southgate, I think my hamstring’s a bit tight, or so Mr Hassenhutl told me. I think I should go home”.

“Saints maintain it is just as a fitness precaution and hopefully he will be fit to play against Burnley on Saturday”. Phew.

Just said being rested to protect his fitness for the weekend

hopefully he will be fit to play against Burnley on Saturday”. Phew.

Give him an extra day to recover…we’re playing on Sunday 12pm KO.

I thought it was a clever tactic. We’re going to turn up a day early and beat them whilst they’re not there.

It will be good to get back to some proper football. Not a great record against these, though. About time we dished out a thrashing in the run up to the semi.

I like it. Burnley fail to turn up and field a side so forfeit and Saints are awarded a 3-0 victory.

Both of these sides have got 33 points and, while they are not safe yet, I don’t see either of them going down.

Burnley played very well to beat Everton in their last game and while Southampton’s league form is still pretty awful, they ran out easy winners against Bournemouth in the FA Cup.

Whoever wins will take a giant step towards ensuring their survival, but I can see the points being shared.

David’s prediction: I’ve been trying to find out if Saints striker Danny Ings is fit to play against his former club, and it’s not clear. If he plays, then I’d fancy Southampton. Without him, a draw. 1-1 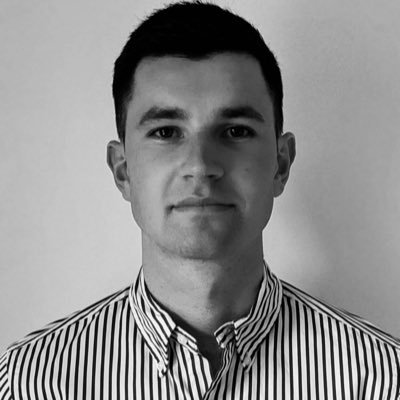 It was bound to happen at some point, he’s been an ever present for the last 2 seasons hasn’t he?

Sure, why not. What could go wrong? 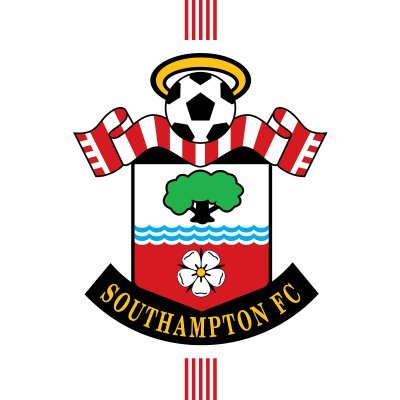 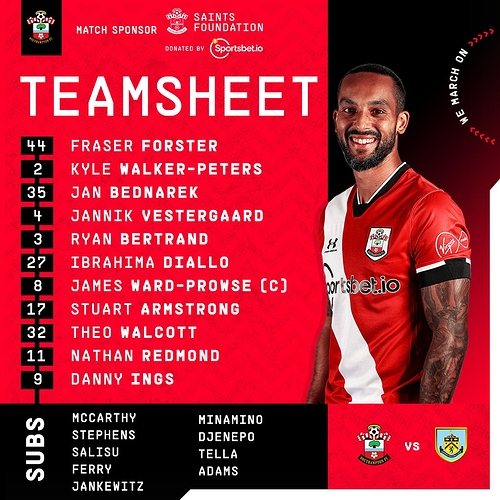