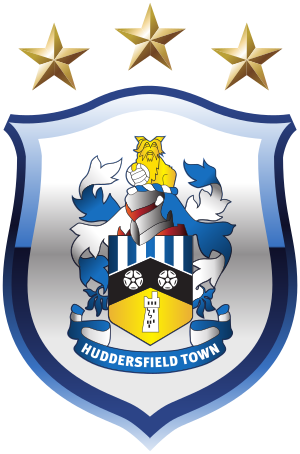 in the FA Cup 3rd round

After 10 points from 12 in the last 4 matches lets see what Hutch does for this one, expect some players being rested and some fringe players being given game time.

Adams to play brilliantly. And score

3-0 Saints a stroll in the park

Be good to see a decent cup run this year.

Who you going to watch?

Are we able to recall Carillo for this one?

No he is too busy not playing and not scoring in Spain.

I see there are 9 matches on at 15:00 tomorrow, does that mean they are all being televised live somewhere so we may be able to get a stream??

No. You must buy a ticket and go to the game. 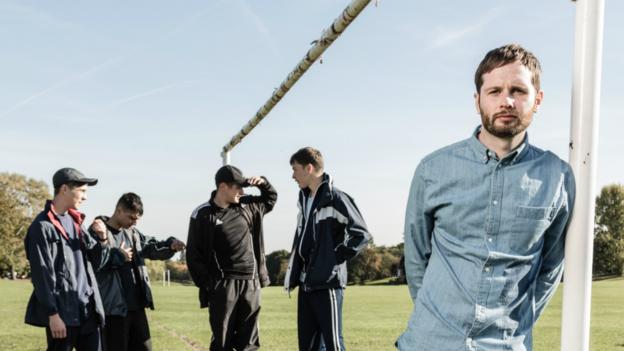 Also a deep and insightful poll has been added to the OP, have at it Sotonians…

I’m not normally one for wholesale changes for Cup matches, but with the efforts the squad has put in over the last 2 weeks and the quality of the opposition who will probably do the same to concentrate on saying up, it will be totally justified.
But still keep a level of experience to ensure continuity and help any youngsters through the game. Unlike that cunt Redkrap who went completely the other way and got fed up with people saying he should be giving some of our upcoming youngsters a game or two instead of some of the underperforming plodders week in week out. Mansfield away … bottom of the four divisions, he named virtually a youth team and one out of favour 1st XI player (cant remember who buthe was out of confidence and favour) … of course we get knocked out. What was shocking was Redcunts reaction … this is what you get when you play younsters too soon!! WAC … it was his choice of team playing to his tactics … yet of course it was our fault for demanding he give youth a chance!!
I still hold a huge grudge against Puell for resting players in the Europa Cup … what is the point of striving to reach Europe and then do that? All we had to do was get a few points on the board and then rest players if necessary later in the group. The other one that shocked me to the core was The Poch, especially the away game at Sunderland. We had a squad good enough to win The Cup, totally safe from any relegation fears and so far adrift from the next teams above us we could have virtually either won or lost most games for the rest of the season and not changed position!!

Sorry rant over … expect lots of changes but keep a strong core of experince. #wembleybeckons

Where’s the “what fatso says” option? How dare you try to sideline me.

Where’s the “what fatso says” option? How dare you try to sideline me.

Not there because of this…

And also because you were wrong last week…

I’m not normally one for wholesale changes for Cup matches, but with the efforts the squad has put in over the last 2 weeks and the quality of the opposition who will probably do the same to concentrate on saying up, it will be totally justified.

Totally agree. For me it’s simple, play those senior players who haven’t started many games and then a couple of youngsters. Any gaps will need to be plugged by those fit enough to feature.

So the following should play:

I also suspect Redmond will play.

I would definitely not be starting Mr Ings, put it that way.

Edit: Vestergaard is the top scorer in my proposed team with 1 goal!

🚨 T E A M S H E E T 🚨 How #SaintsFC will line-up against #HTAFC in the #EmiratesFACup: https://t.co/JIEjQeodB2