Week 2 and sod the individual threads for Union Berlin when I was the only one watching.!

All kicks ff tonight with THE BIG ONE

These two sides faced each other in the Bundesliga for the first time back in November and a ferociously competitive match ended in a 1-0 victory for newly-promoted Union. But despite Sebastian Polter’s last-minute penalty it was the supporters who made headlines with flares thrown onto the pitch and Union players forced to hold back a group of ultras who had invaded the pitch to confront Hertha players. All the latest news and information as Hertha Berlin host neighbours Union in the Bundesliga’s Friday night fixture.

Feisty little number then, and the chance for me to “name drop” my trip to the Olympic Stadium back in 2006 for a Corporate Gig Croatia v Brazil with Emirates where I found myself sitting directly behind Sepp Blatter and managed to be pissed out of my brain for 2 days. 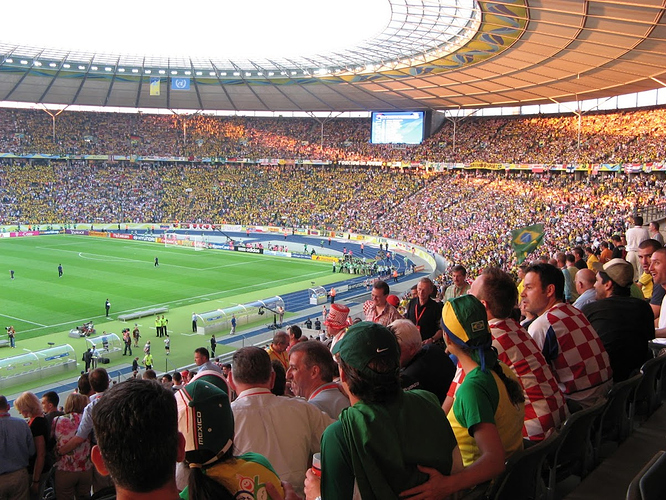 Continuing “The Big Derby” theme, the ever popular FC Koln are at home again to struggling Fortuna Dusseldrf in the Sunday night game which loooks suspiciously like an 17:30 Kick off in UK on one web site & 17:00 on another! 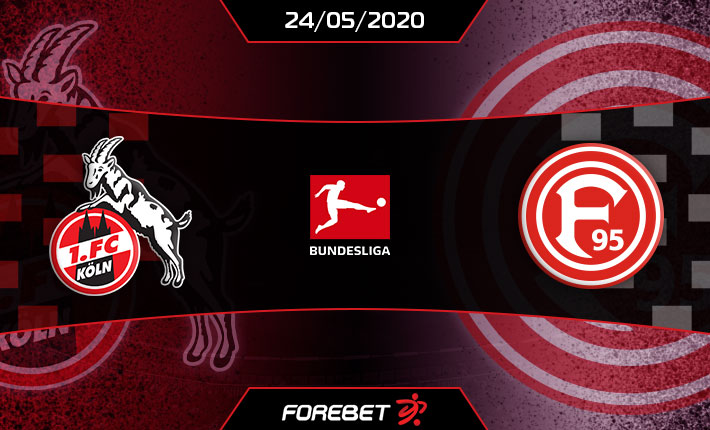 Ten points separate Koln and Fortuna Dusseldorf in the Bundesliga table with Rhine Derby set for this Sunday.

Strangely there are other games all over the weekend but for some reason, none from BL2.

its 02:30 kick off in Malaysia If I am awoke bloke I will watch it

22mins gone.
Solid start by Union. 0-0 not much happening.
No, I’m not obsessed, it was this or Steven Segalbas a Chef on a Train with the script being read by a Polish bloke

i have nearly fallen asleep again

who are Unions shirt adverts for as well?

Around town are a Hotel Chain 150+ properties

Around town is any place with more than three Greggs I would have thought?

2-0 straight from kick off

3-0 nice finish from edge of box.
Union all over the place now 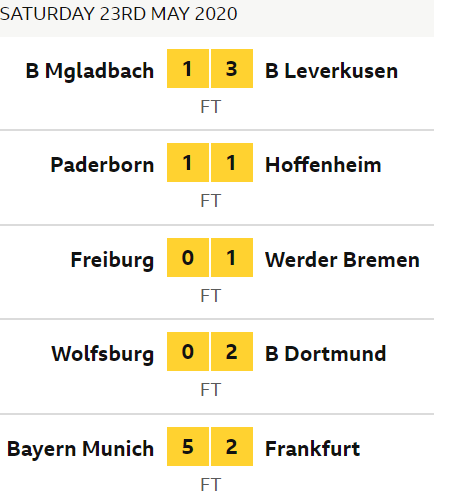 OK this game is for REAL SAINT SUPPORTERS who, like our own Official Southampton FC are backing FC Cologne.

Ich habit win Deutsche fluß gefunden. Or something.
At least it is working.
0-0 1/2 chance for Koln should have done better