Ha ha, they’ve since deleted the tweet but the video showed VvD training with the U23s 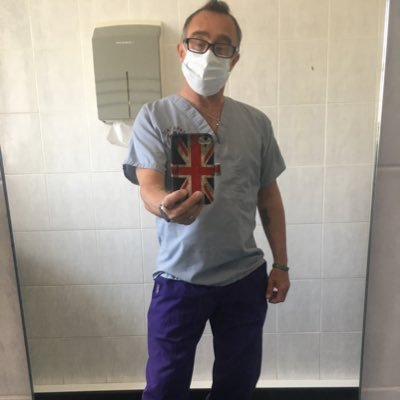 @SouthamptonFC could @VirgilvDijk be in line to play for the U23s tonight....training with them it appears...now tweet has been removed? https://t.co/R9k7aCrwVI 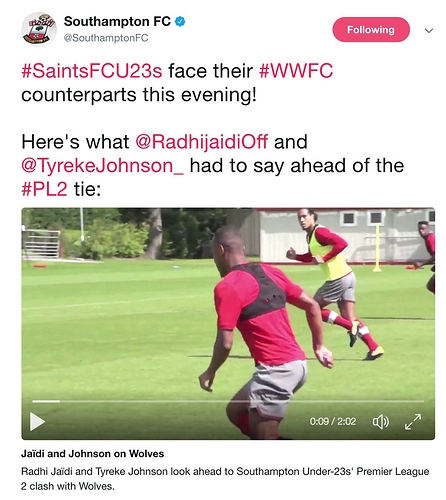 Here's how #SaintsFCU23s line up to face #WWFC in the #PL2 this evening: https://t.co/xJugB2PI7B 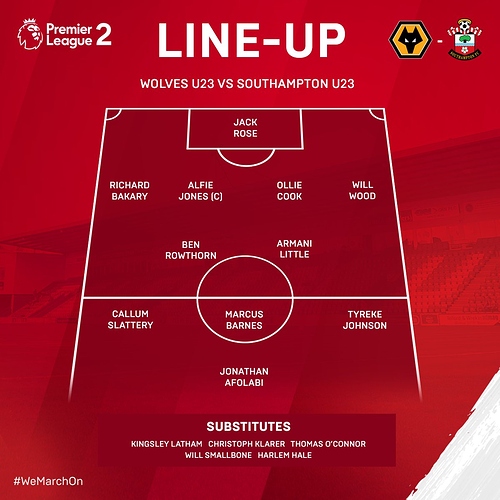 HALF TME: #WWFC U23s 1-0 #SaintsFCU23s Daniel Armstrong's free-kick, which was the final kick of the half, sees #SaintsFC go in behind. https://t.co/cru1dzYRvE 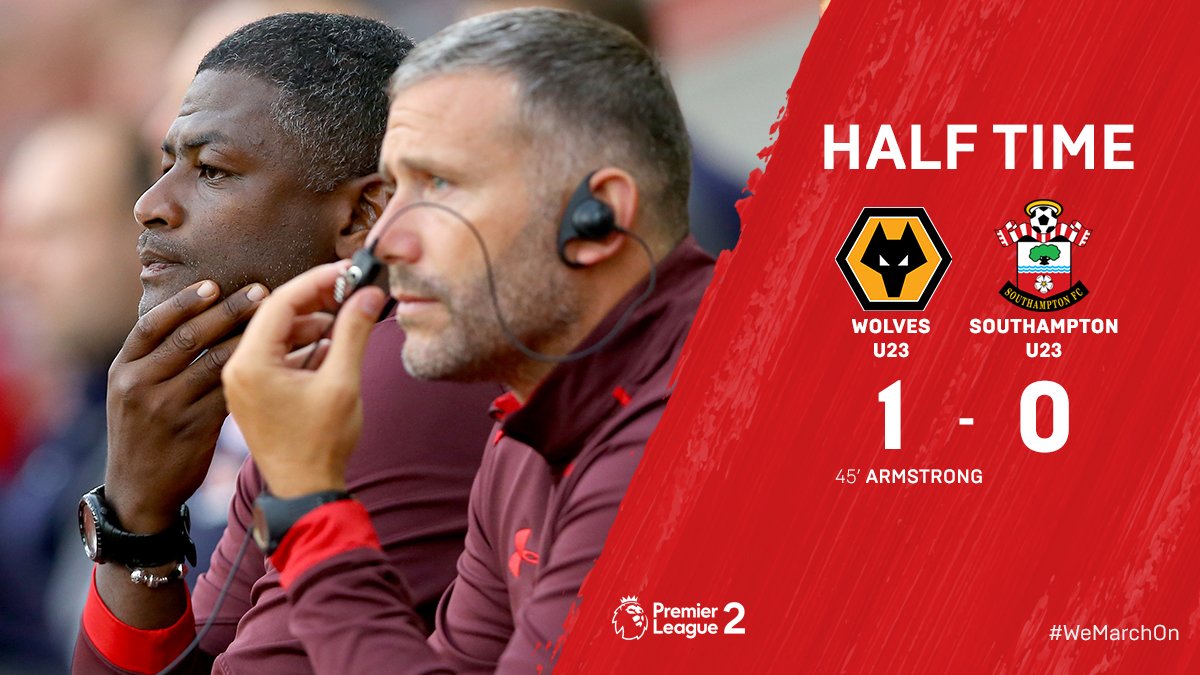 I happened to be In Area (game was at Telford) so I wandered along to this one. You could see we’ve got them playing the same way as first team, all the signs was there. The passing game, the poor finishing, the inability to cope with crosses & set pieces.

I thought we played some nice stuff in first half at times, and was unlucky to go in 1-0 down. Second half Wolves got even more physical+championship and we wilted a bit. We went down to 10 men cos Callum Slattery went off injured after we made 3 subs (it was no great loss cos I was watch him v.carefully cos I had an idea he was Highly Rated at one point, but I was non-impressed) and we ended up losing 3-0 in the end rip.

None of these bros struck me as ready to make the step up. I quite liked the look of Alfie Jones & Armani Little tho. Alfie Jones (CB) looks like Jack Cork, Armani(!) Little (CM) looked like he should be dieing on a beach in Dunkirk. They was both v.assured in possession tho & looked a shade above the rest on the night.

As much as people say that football is now a sport watched by the middle classes, the fact that we have a midfielder called Armani tells us that the players are still working class. Name me one footballer called Tarquin. Go on…

🎥 #SaintsFC's youngsters visit #PUFC in the #CheckatradeTrophy tonight, and we've been previewing the game with Martin Hunter: https://t.co/8pLKOhUj4s
Polski_Filip 21 June 2018 02:04 #11

No Hojberg in checkatrade trophy squad tonight. Is he injured?

They are finding it tough against the high flying Posh. Posh 2-0 Saints

And that’s how it finished, here’s Martin Hunter’s thoughts on it 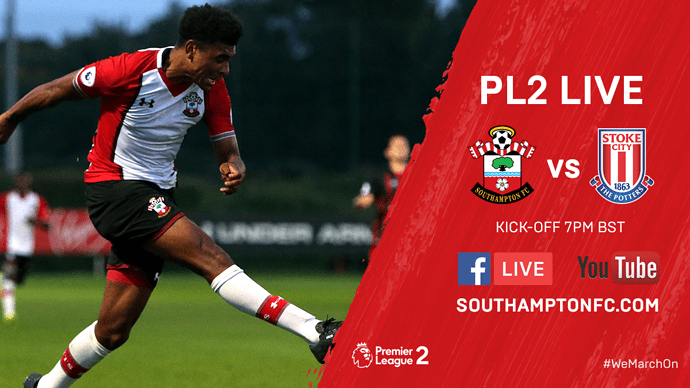 The teams are in! Here's how #SaintsFCU23s line up for this evening's #PL2 clash with #SCFC: https://t.co/AlnvNutlYj 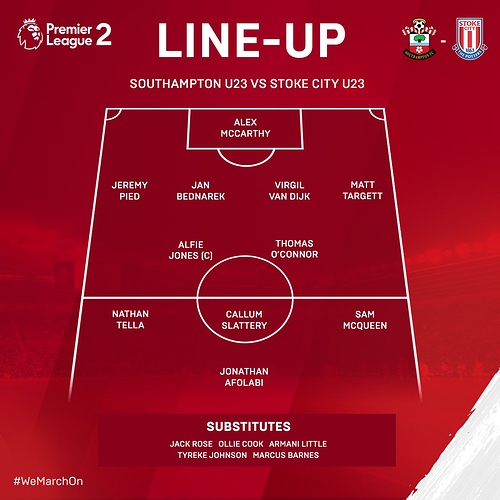 That’s a strong back line.

mcQueen being tried further forward…maybe seeing if he can do a job and replace Redmond?