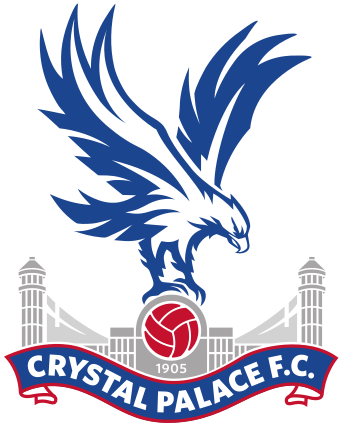 2nd game in 3 days, as Klippety would say “zis is criminal”

We’re at home, we’ve just had 2 very good away wins, don’t expect a lot from this one myself…

Palace are a good away team. We are not a great home team.

Give the details. Put your balls where your mouth is.

He’d have to move mine, and that’s not going to happen.

Southampton produced their best performance of the season to completely outplay Chelsea on Thursday.

Their results have picked up a lot in the past month, which shows what a good idea it was to back Saints manager Ralph Hasenhuttl when he was under pressure earlier in the season.

A lot of clubs might have reacted differently after losing 9-0 at home when they were in the bottom three.

Crystal Palace also got a really good result, fighting back from 1-0 down to beat West Ham, especially because the Eagles do not score very many goals.

I am going with another Southampton win here, though. They have the worst home record in the top flight at the moment, but Hasenhuttl has developed a knack of picking the right team to get the job done.

An unlikely possibility, today, seeing as I’m gonna be stuck in a car park waiting for clients during the game & am almost out of mobile data this month so unlikely to be able to follow or post on here

Ings to score in each half, ward-prowse with a penalty that he selfishly will take himself denying Ings a hat trick, Palace will pull one back but with our new ruthless streak beginning to flourish we will finish them off (my vision gets a bit hazy here as FoldyB has been putting a cheap knock off version of old spice on his ballbag and it’s making me lightheaded, lets go with a random defender… Bertrand to score the 4th) before buttholes start to get too twitchy.

You lot write us off before a game we win.
Get confident we ALWAYS lose.
Have a word with yourselves guys.

Now nailed on 0-3 to Palace

Poll added to the OP, have at it you punsters.

I know that you don’t get paid for doing this moderation and most of the time I think you do a really smashing job. However, when you put up options “what Fatso says” (I predicted 1-1) and then later another option called “score draw”, it makes you look like an amateur. I’ve noticed you have done this on other match threads. I’m not criticising, but you’re embarrassing yourself.

I think the pertinent bit is in parentheses…

Now stop bullying me or I shall cry…

I’m with @Fatso, moderators on here are Fascist Nazis and consequently deserve all the bullying they get.