Interesting old situation in Qatar. As our man in the Middle East, @dubai_phil has reported, a number of nations have turned their back on Qatar, citing financing of terrorism as the reason for their blockade. All flights from those nations were cancelled. There’s a sort of blockade going on. The Iranians are actually doing a modern day Berlin airlift to keep the nation afloat.

Before we guffaw at the notion of Saudi Arabia being affronted that _other _nations finance terrorism, I reckon there are some wider questions to consider.

What exactly has Qatar done to earn this censure?

Is this a result of Russian intrigue? (almost everything is these days)

What are the implications for Turkey’s relationship with the West? Erdogan has called the blockade inhumane.

Whose side has May’s “Government” decided we’re on?

Given the arms deals that could be at stake for backing the wrong side I’d suggest Saudi Arabia.

When I have verified stories and background I will post links on the fighting terror thread.

Suffice to say that Gulf News has in depth stories context. More specifically research The Muslim Brotherhood via previously released UK official secrets act going back to the 1950’s to last releases in late 80’s. They have been quoted here.

The decision on Qatar was taken by a number of Nations. I concur with it.

or is it that one from from Allo Allo 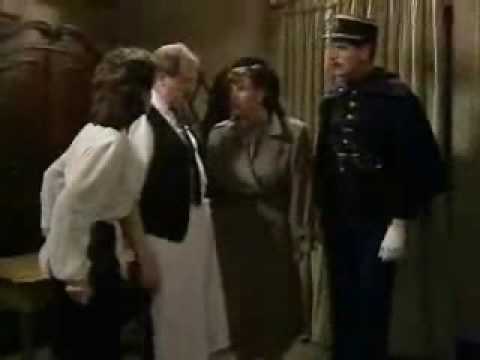 Probably safe to assume they’re watching him. Not sure why DP* would be behaving in such a clandestine fashion otherwise.

I never realised that Arabian golf was such a dangerous game.

It has buggered up the daughters R&R time as they cannot now meet.

One is working in Abu Dhabi and the other is living in Doha working for Qatar Airways. Flights only affected to the blockading countries so she says.

Dubai Phil won’t be replying to anything on this thread which is a shame as I heard from a reliable source that he has a micro cock.

D_P seems to be employed by his local propaganda & agitation dept. The golf is a front._ … _

CNN Leaked Documents Regarding The Qatar Fall Out And The Four States Have...

The UAE, along with Saudi Arabia, Bahrain and Egypt have issued a statement following the leaking of documents in regards to the Qatar fall out. CNN in America obtained and published contracts signed by the states that were top secret, which the...

Remember that documentary “The Lobby” they did a while ago? That can’t have been helpful to objectives in the region. 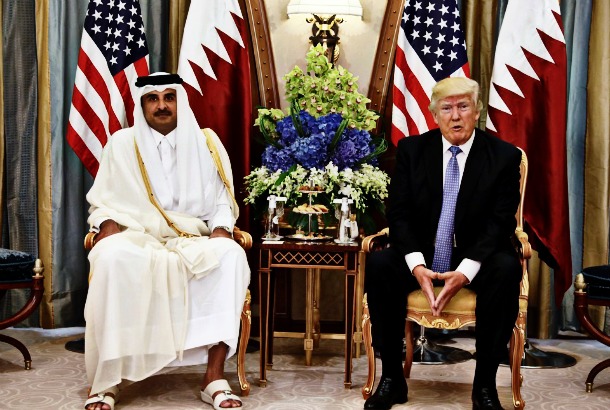 QATAR: Trump Steps in to Protect US Assets in the Persian Gulf Mafia Battle -...

Late upvote for you on that one @goatboy - missed the post back when. 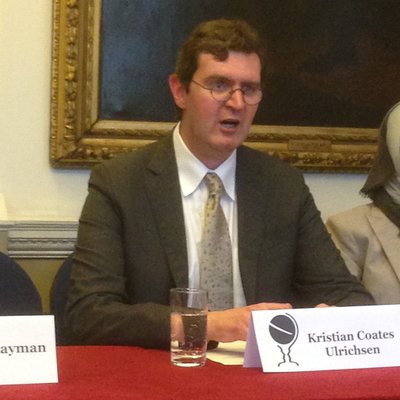 Chief of Dubai Security claimed in October 2017 that "“If the World Cup goes out of Qatar, the crisis in Qatar will end because the crisis was made to break it.” Now this from a key adviser to Saudi Crown Prince Mohammed bin Salman. twitter.com/Turki_alalshik…

Aapollogies posting a fail link but the “Scoop” is behind a paywall on the Times.

So it is alleged that Al Jazeera (BeIn Sports) bunged FIFA $1 billion at key points in the World Cup process.

And FIFA are investigating Man City for FFP. 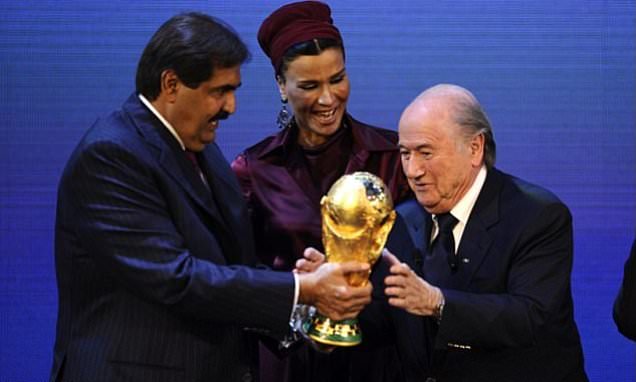 Leaked documents have revealed the state of Qatar made a $400m offer to FIFA three weeks before world football's governing body controversially decided that they would host the 2022 World Cup. 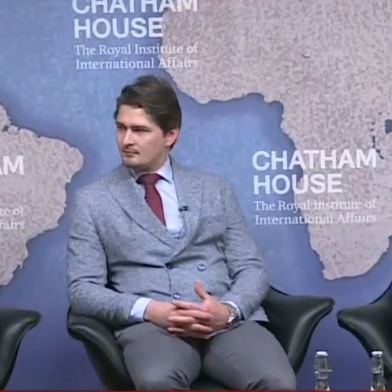 There is more negative #Qatar2022 coverage in the UK press revamping old news about an non-incident: such media tenders are common practise & show more about the nature of @FIFAcom workings than #Qatar's working within the parameters thetimes.co.uk/article/exclus…

Now I’m not taking any sides in this, and BeIn Sports ARE a huge payer of International TV Rights money into many sports.

Equally TV rights for a WC are a lot more than $1billion. So, is this fake news or were FIFA taking a bung? 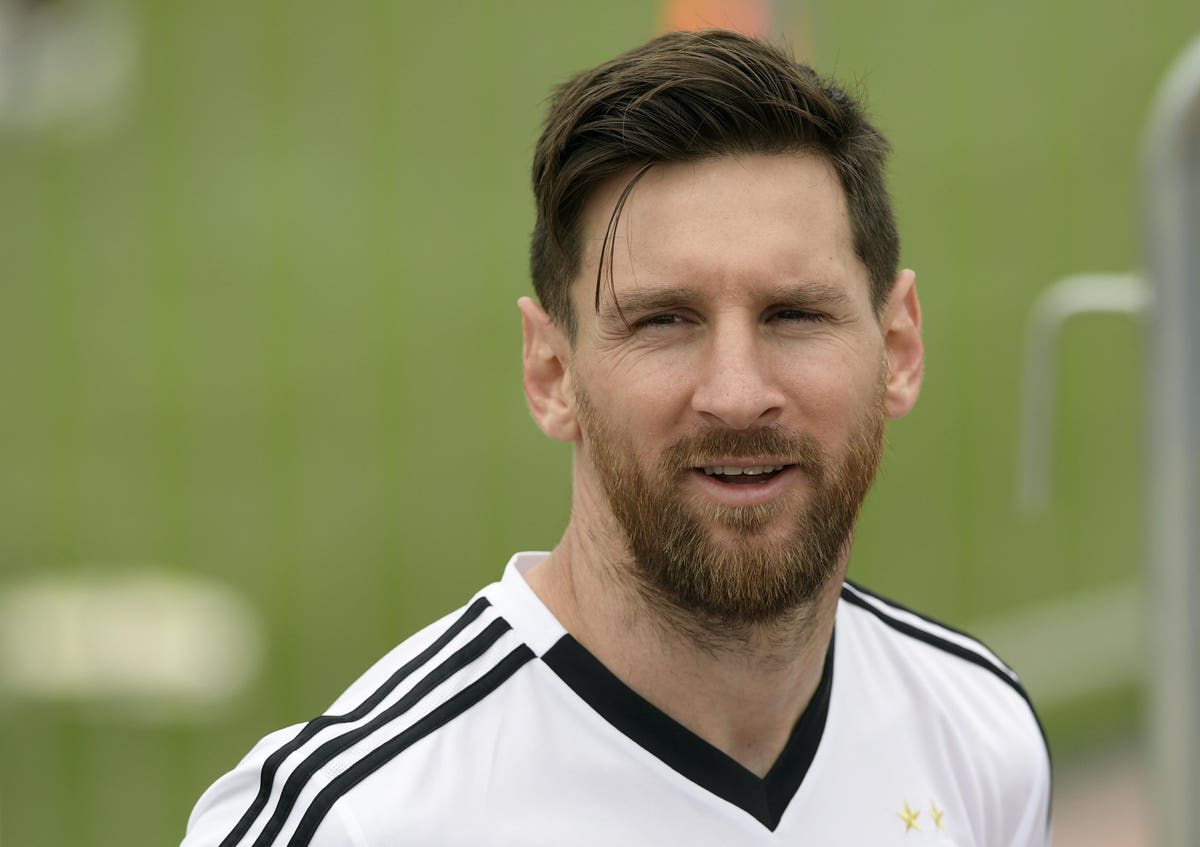 FIFA World Cup 2018: The Money Behind The Biggest Event In Sports

The World Cup is big business, with more than 3 billion people expected to watch the month-long, quadrennial tournament. Here are 20 things to know about the money in sports' greatest event. 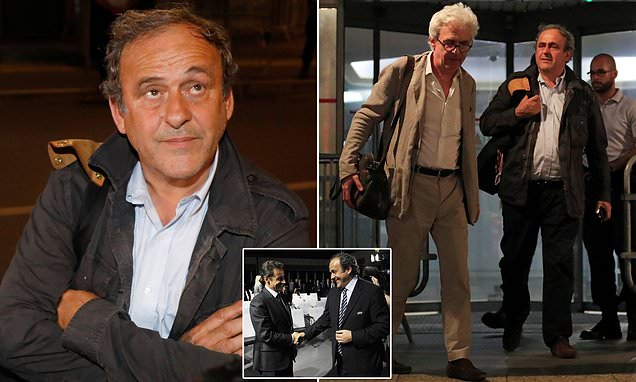 Platini insists he is innocent after being questioned by police

Former UEFA president Michel Platini has been arrested over the awarding of the 2022 World Cup. The 63-year-old was taken into custody at the anti-corruption office of the judicial police.

Good, corrupt as fuck, anti English and a prick with curly hair.

Corrupt as Fuk that process