Nintendo are set to release some new hardware in March 2017. Little is presently known about the Nintendo NX, but it is going to be a replacement for the Wii U, which hasn’t set the world alight in terms of sales.

Personally, it’ll be a no-brainer for me. I’ve had Nintendo hardware since the NES. Think the only one I swerved was the migraine inducing Virtual Boy.

As usual, there’ll be six or seven peerless games that you simply can’t get anywhere else. That is how they get me. 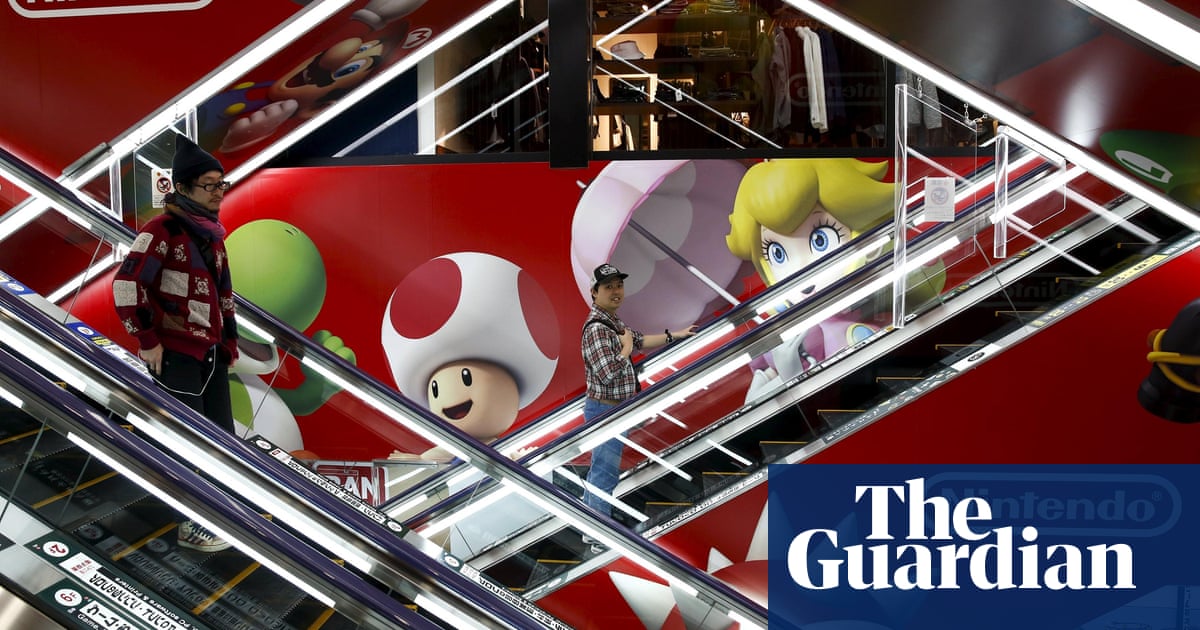 Nintendo's NX console will be released in March 2017

New console, which remains a mystery, is thought to be a follow-up of the Wii U and could be a hybrid games and home entertainment system

**EDIT: ** Title changed now that we know what it is

I recommend them to anyone with young kids. The clever thing that Nintendo have always done is produce stuff that works on several levels. The kids love the colourful world of Mario and suchlike, whereas the gaming parent gets to appreciate tight controls and the general inventiveness that comes from the brand.

Even though they tend to revisit a load of the same stuff, people forget how much they innovate, refine and curate. Mario’s main gig used to be in 2D side scrolling adventures. Not only have they maintained that tradition, but they’ve taken the essence of that and successfully applied it to 3D. Super Mario Galaxy 2 is marvellously inventive, while stuff like Mario 3D Land turns the whole enterprise into something that actually works in multiplayer (the 2D Mario games can be infuriating).

My kids are 16 and 20 now. Mastery of Mario Kart is still seen as something important in this gaff

I’ll get it, but i’m frustrated as I only bought a WiiU to play the Zelda title that was slated for release last chuffing year! To wait an extra 2 years on top of that is very annoying but that’s Nintendo for you.

Yeah, Nintendo’s stubbornness is starting to catch up with them it seems.

First recorded losses last year, fear if this launch is a flop there could be some rocky times ahead.

With Zelda being pushed back, this year is going to be pretty quite for them. Which probably doesn’t help much either.

The shame of it is that the WiiU is a great machine, and if they’d properly marketed it, I think it would have done much better than it has. It is, by their previous standards, a commercial failure. The second screen can genuinely change games, make multiplayer experiences better, and give you something to play on while the family is erroneously watching anything made by Simon Cowell. That all said, it was never as revolutionary a shift as what the Wii achieved, which was basically lower the barrier of entry for all those people that had been tilting controllers to no effect for years.

The annoying thing about the Wii is that it is yet another instance in which my mum was eventually right, achieving resounding later life victories set up by the mockery of her then teenage son.

“Mum, stop tilting the controller. It won’t make any difference”.

Now it does. Fuck.

Ive been appreciating the Wii U a lot more recently now my oldest is old enought to play the games with me, plus some games have come down in price. Splatoon is a classic!

Still find it a right headache with all the different peripherals available and different games not working with different controllers etc.

Can’t find that phone repair company name J. Sorry no posts left on SWF. I am on the register

No probs, thanks for the heads up. The Marlands sounds expensive and Sony are a rip off. Never buy a Sony mobile phone!!

Splatoon in cool and my older kids love that. The Missus doesn’t mind as its only shooting people in the face with paint.

Xenoblade Chronicles is my next project. My eldest played it for a bit but got distracted by his upcoming GCSEs. For such a great title it was surprisingly hard to buy - we needed the physical media as teh download was bigger than our hard drive and the weekend post release it was obvious that none of the main supermarkets really bothers with WiiU releases

I’ve got the first Xenoblade Chronicles on two platforms (!). The Wii version and the 3DS one. Reminds me a lot of playing an MMO, if I’m honest, but has got some very nice combat mechanics. There are certain moves that do extra damage from the sides, etc, so positioning can be key.

I’m committed to finishing the 3DS version, but the voice acting is really crap and does my head in.

A portable console, with detachable controllers, that you can plug into the telly, according to Eurogamer. 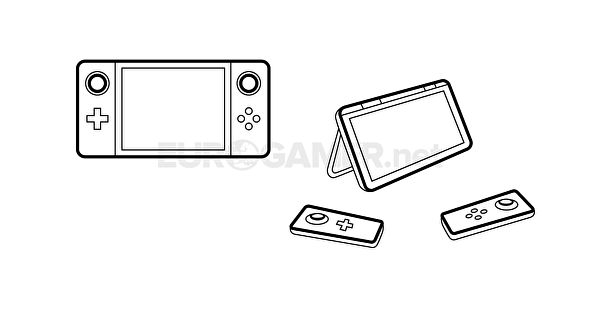 There’s quite a bit of buzz on this. I don’t think anyone has an expectation that it’ll be bunging out 4K visuals, but if Nintendo put the right price on it, it could easily become something that a lot of people own. I can see quite a few Nintendo LAN parties happening amongst those who’ve got it.

If it’s sub £250, I can easily see our family having a couple of these beasties.

Unless it looks like Alicia Vikander, Super Mario can stick it up his hairy fucking arse.

Oiled up as well.

You need to learn more about games. Nintendo Switch wouldn’t bother anyone at this point. 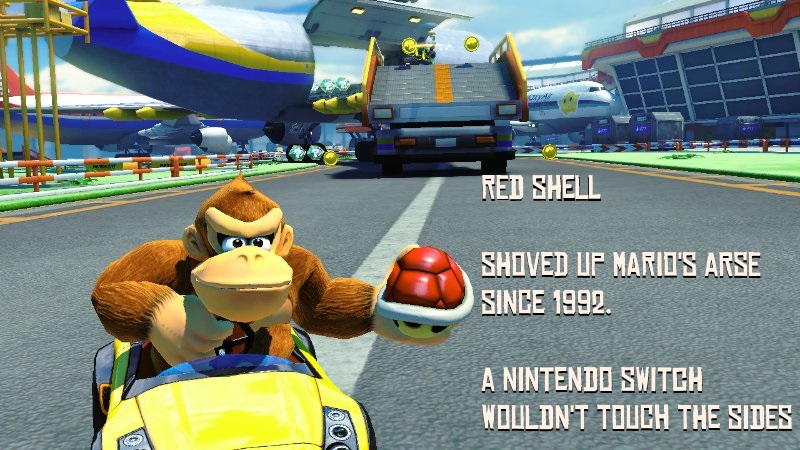 Not that impressed with the launch line up, or the pricing of the games.

Argos are trying to charge sixty notes for Zelda. Fk that.

Looks like they are trying their best to repeat the muddled messaging of the WiiU. Announcing touchscreen games, which only work in portable mode a week before launch only goes to confuse the message of what this thing is.

Think in general, the prices are a bit daft, as is selling it with less memory than some games require.

I’ve swung from unimpressed, to super-keen to not so sure. Lots of folks in the office getting theirs today, so going to wait until I get some reviews from them before deciding whether or not to take the plunge. Also, til some more games land.

The cartridges don’t taste so good