About fucking time too.

96 deaths yet only 95 charges because one death came 4 years after the event. ,

Why is he not expected to be charged with the manslaughter of 96?

Tony Bland, the final victim, died four years after the disaster after his life support was withdrawn. At the time of his death, an ancient English law stated that nobody could be found guilty of homicide if the death occurred more than a year and day after the date of the injuries.

That law has since been abolished - but it cannot be applied retrospectively, so there can be no manslaughter charge in relation to Mr Bland’s death.

ad an interesting conversation about this in the office today. Opinions were in two camps:

Personally I kept out of it, but was funny to see the discussion descend into name calling…

I bet they were Southerners (the ones saying its gone lady di) and I bet they really think it was the scousers fault just didn’t have the balls to back it up.

That’s the problem isn’t it trying to say something that the mob doesn’t like.

I guess you’re used to that? 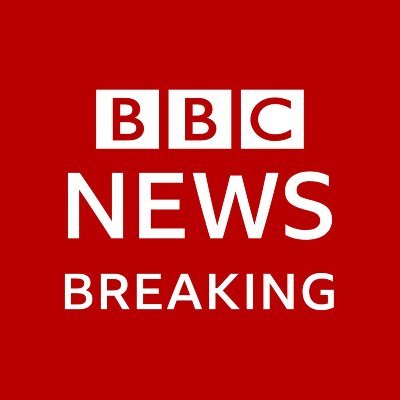 "My involvement in the events around Hillsborough has often been misrepresented" Sir Norman Bettison says he's been "vindicated" after all charges against him were dropped bbc.in/2w0VVlY https://t.co/wluhd6KetT
Map-Of-Tasmania 21 August 2018 12:19 #8

My only issue with all this, is that whilst these folks made huge mistakes, it was in part response to Government policy of the time… zero tolerance to Football fans and as has been identified, it was a way that Thatcher was looking to crush communities… but also in response to the general shiftiness that some fans brought to the game in the early 80s… So Government needs to take its share of responsibility and as a question, (potentially controversially) do all fans from whatever club/England abroad) who ever contributed to the hooliganism of the times and thus added to the governments ‘rationale’ to take zero tolerance need to acknowledge they may have contributed to that atmosphere - Government always fall s back on that when looking to disperse its guilt?