Anyone watched it yet?

I had a brief glimpse this morning - now I generally hate all breakfast TV so I went with low expectations, and I wasn’t disappointed. It is still rough around the edges, but no surprises there.

I probably wont watch it, but then again I don’t watch the others.

As for this Stop Funding Hate campaign that seems to have advertisers running scared, I get the purpose of these campaigns when they are trying to cut out hate speech on the social platforms (neo nazi / radical islamic shite) but they now seem to want to cancel out a channel because they have a different viewpoint- not sure i am comfortable with that.

Damn, I thought this thread was going to be about @Goatboy getting a gong or something!!

Ah, I’m with you now, must admit I’d not heard of this new News channel… 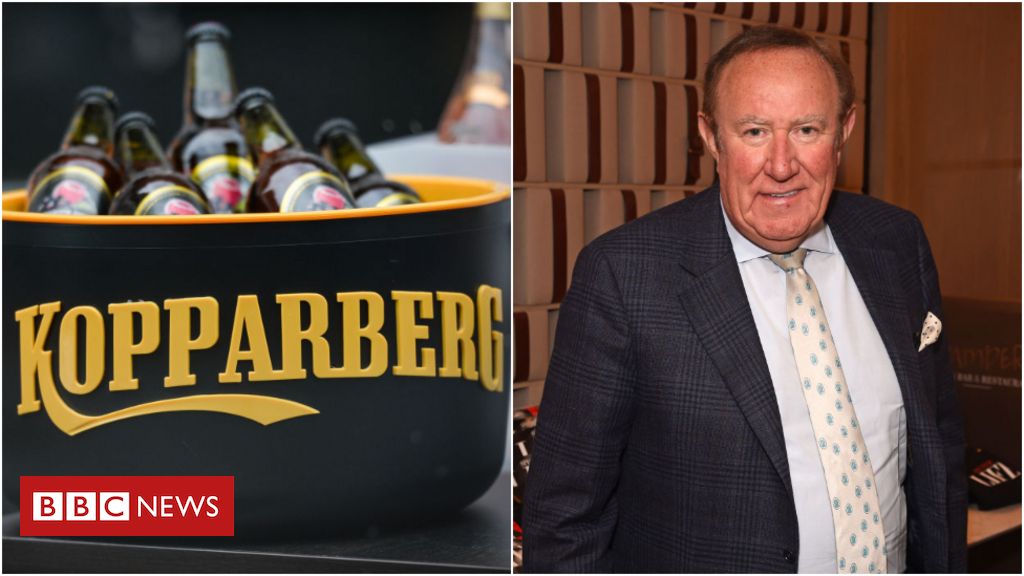 A number of major companies say they are pausing adverts as they review the news channel's content.

I watched about 3 minutes yesterday morning whilst eating breakfast, primarily because i’ve always been a big fan of Kirsty Gallagher’s rack. It seemed to have a few people sat around a table talking about how great they are going to find their new job, instead of delivering any news. So i switched it off.
I’ve given up with breakfast news from any channel now. Repeats of Garden Rescue are far more enjoyable with the morning cereal.

I thoght all news had been cancelled, in case it upset all those poor people who can’t afford remote controls or on/off buttons?

Sounds like its made by cunts and made for cunts

Bound to make money, a lot of cunts about.

I’ve seen a bit of it. The worst bit is anything featuring Dan Wooton. I just found out Gingora hates him as much as I do. The best bit is the deliberate coverage of local issues of interest on a national level.

Also, for a channel that says it doesn’t want to be cowed by identity politics issues, it spends a lot of time covering them from the opposite end.

I hope they can do more of the “focus on bits of the UK” stuff. This country doesn’t know enough about itself. I suspect it’ll end up being a rabble-raising rolling 24 hours opinions channel.

They also need to sort their fucking production values out.

I see the latest viewing figures reveal their breakfast show had 1/5 of the numbers that watched the Welsh language version of Paw Patrol on Thursday of last week. I’m sure there was a cliffhanger on Patrol Pawennau which would have attracted large numbers so best not to read too much into it.