Err, I can’t post on saints Web, due to archaic password renewal processes. A topic there made me speculate, concerning arsenal’s caving in response to ozil’s comments about repressed Muslims in China. Arse ‘distanced’ themselves from the comments, but apparently were punished by losing a live game.

Given that gao seems effectively Chinese state sponsored, what do you think the response would be if saints fans promulgated anti Chinese state views in respect of occupation, human rights, general oppression; specifically if fans turned up with tibetan or Taiwan flags?

I obviously don’t know, as I’m in oz and the last game I went to was mk 6-0 a few years back. However, in order to encourage change, should this be an avenue to go down? I suspect it would have a quick impact, but I’m not sure it would benefit the club in the short term, but possibly in the future. What does the think tank think?

Flippant reply: Yes all for a protest…anything that reduces KOs at stupid times and the fact we lose at monotonous regularity when on live TV.

Personal reply: Relegation will remove the problem as I don’t see Gao retaining ownership that doesn’t guarantee an annual income of £100m+

More televised games from the Championship are on Friday.

Would have to be on a scale to make Gao take notice. Not sure our fanbase is that politically engaged.

I claim my free Taiwan.

I’d like to see the whole of the Chapel Kop belting out some tunes from these:

Hopefully the megastore will stock red and white ones.

I’d like to see the whole of the Chapel Kop belting out some tunes from these:

Late to the game @Goatboy as usual…I’ve been leading Perineum Gazing Meditation sessions at half time at The Chapel since the start of the season. Surely you’ve seen the Buddhist We March On Prayer Flags. 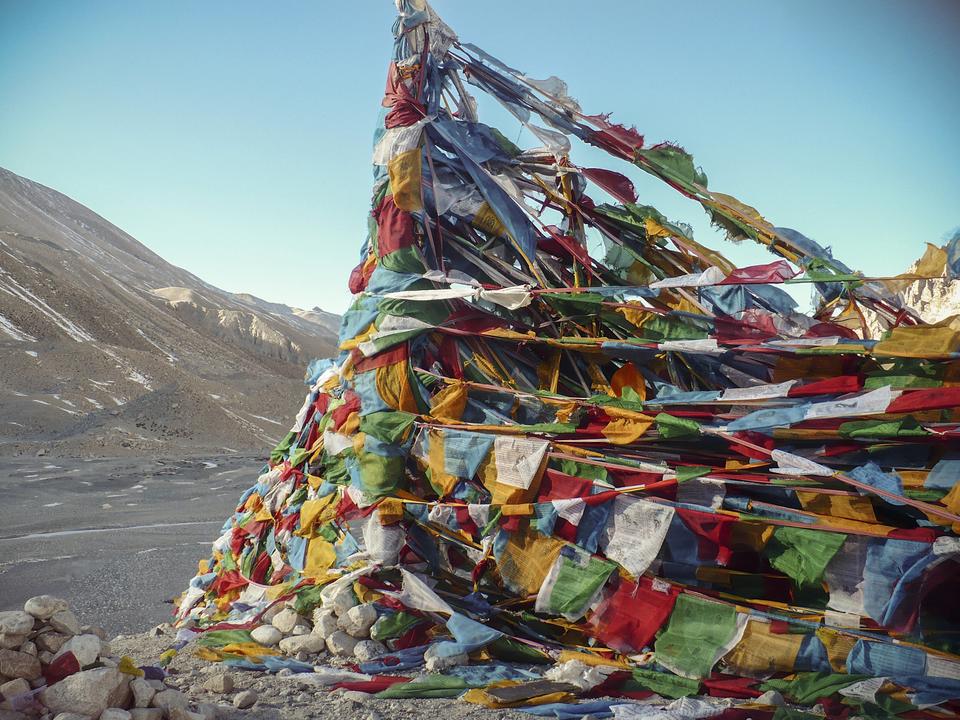 What do you sing? 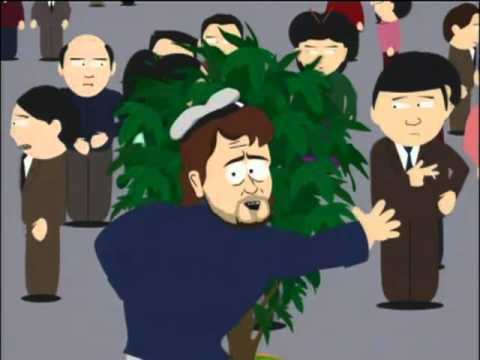