I ask seriously, is there a better comic on the planet right now, especially from a British perspective?

I’m on record as saying that Bill Hicks might be my favourite ever comedian. I always respected the fact that he never quite made the mainstream, and even when he got spots on top TV shows, he was often censored. Boyle was banned off the BBC, and if he retains his authenticity, I honestly think he could take top spot.

My theory is that him leaving Mock The Week was the best thing that happened to the show. Best, because the other comics didn’t look like entirely unfunny bastards, worst because it was never as funny again.

This 2014 skit is almost eight minutes of genius. 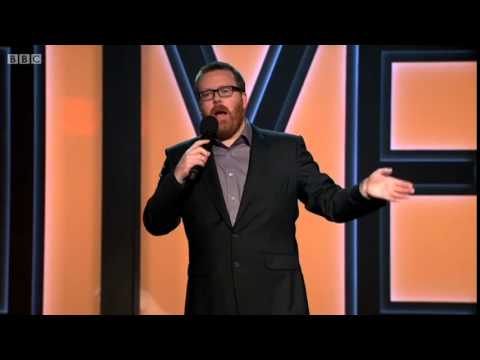 Do we love Frankie, Sotonians?

Like Ebeneezer Goode he’s very much maligned and misunderstood. I’ve got a lot of time for Frankie. This is a short film he did on being an alcoholic. 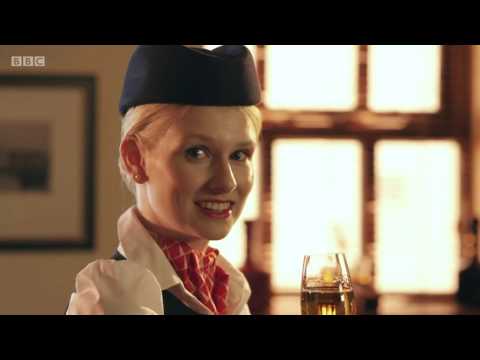 Old school Jim Jefferies was brilliant. Alcoholocaust is one of the best performances I’ve ever seen and the final 20-minute story is just incredible. If you ever want to show someone that comedy is art - show them this:

@mrtrampoline , you know I’m one of your frequent defenders.

To quote the great (and fictional) Nigel Tufnel, “is this a joke”?

Its a stand-up show - so a series of jokes innit.

I loved early Boyle and I saw him on telly the other day and he looks like he’s got it back, because for me he went off into the wilderness for a while.

It’s good to see him back on top form - Rolf Harris trying to sniff out missing schoolgirls was brilliant!

Apart from being a fellow comic, I wouldn’t bother putting Jim Jeffries in the same class as Boyle. I’m sure they both like to trade on their “you can’t say that” shock value, but each act comes from a completely different place.

I also like Stewart Lee, but reckon you’d find more jokes per buck at a Boyle gig. Lee’s whole schtick is labouring his material, which he does to great effect. Given a choice between either, I’d go see Frankie.

Boyle has proven himself to be fairly uncompromising. Wouldn’t play ball with the Beeb, so had a hiatus. Any article the Guardian refused to publish unedited, he just puts on Facebook instead. Comes across as very intelligent during non-comedy interviews.

His New World Order on the BBC is great, although he seems to have an unfeasibly large number of guests who don’t seem to add a great deal.

But, he can just be unpleasant. Take this, for example. Are these first two jokes (about Shannon Matthews and the Mark Speight) funny? I don’t think so, they’re just nasty - the sort of crude jokes we used to tell at school.

New World Order has been amusing. I like the bit in the last episode, we’re he compared precision bombing to finding the cliterous with an upper cut.

This is my favourite from that rather short series.

I never saw Mock The Week. I don’t like the format of them shows i.e. quiz shows where they tell the contestants what the questions will be in advance. I don’t find the answers so witty when I’m thinking, you was up all night preparing that, and it’s the best you can come up with?

I’ve also never seen Boyle stand up, I might do Some Day, but I don’t think stand up works v.well on TV & I don’t like it in Big Arena either, I will prob have to wait till he plays the Dog & Whistle in Sudbury north.

I therefore have nothing to say bout this, but I still like to post on Every Thread tks.

You flirting with me Pap?

Don’t you get enough slightly funny evil Glaswegian cuntish abuse on here? You have to go on TV for some of what me and Liverpool haven’t been giving you enough of. I’ve been to Liverpool, and never walking alone is actually pretty good advice

Personally find him hit and miss.

At his best, some of his acerbic takedowns are works of genius. But, as others have said, he can at times wonder into shock for the sake shock territory, which is not personally my bag.

Usually enjoy his articles, however, probably more so than his comedy. He’s clearly an extremely inteliigent bloke, and (mostly) very good at what he does. 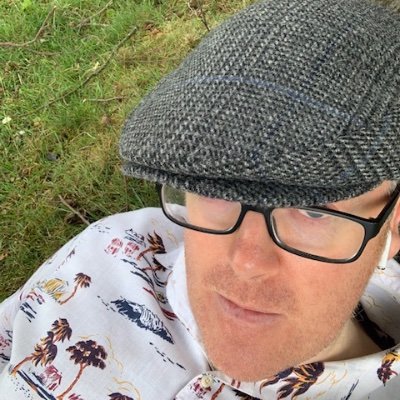