I’m not into fishing to be fair. Is it usual to have to kiss sea fish, seems like it’s a normal thing.

There is a time and plaice for this

In hindsight, I wish I hadn’t started this thread 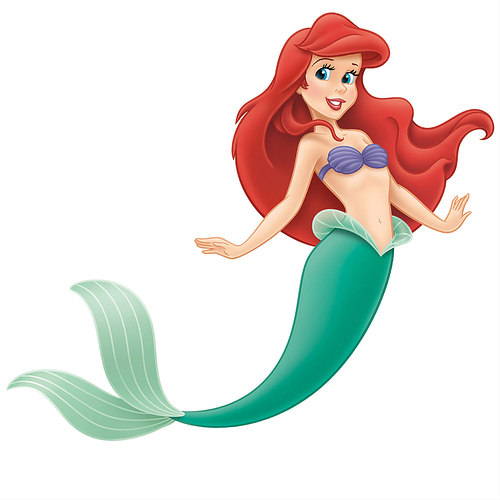 Here you go Ted, try this for size … don’t think she spreads them tho

Fishes. Octopussies. All the same to some on here

You need a slap in the face with a wet kipper for posting a link about something in Bompey from an AMERICAN newspaper. That takes a special kind of nerdiness…

And you will all be shocked to know that story has also made it all the way down here, the National Radio Station Breakfast show featured it where people win a piss up brunch by calling in with the song titles.

I went with the Status Quo classic Down Down deeper & down, but got wiped out by Nadine who went with The only way is up.

The radio presenter also nearly died on air when he got half way through asking Nadine whether she had ever had anything unusual down her throat… We nearly crashed as did half the city.

So yes seems the entire planet now knows what an absolute dick head that geezer is.