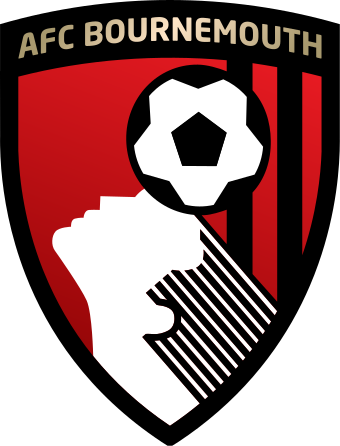 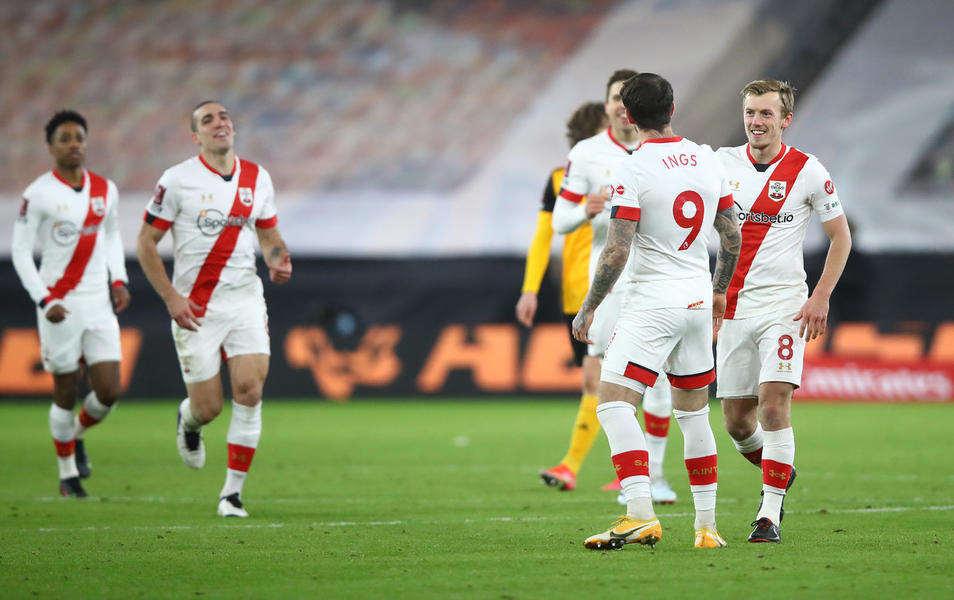 Saints travel to Bournemouth in March for FA Cup showdown.

Long time to wait for our next win

A rare week off between games, will this give Ralph a chance to rest the players up and get into them on the training field?

Concentrating on the cup?

I truly hope we lose this.
I firmly believe we jinxed ourselves with all those cocky “lose the league game win the cup game” posts.
Our injuries and bad form co-incided with that.
At the same time our relegation rivals will be playing and have the chance to catch up.
Games in hand with our small squad will not help the real danger of collapse we now face.

Get a grip, you complete tart!

I hope you’re not up at night worrying about this kind of stuff Phil. Surely losing against a lower league side, and especially our south coast non-rivals, would be worse for our side’s confidence? I really hope we give them a fucking spanking, you know, help our lads find their shooting boots again and start up a bit of momentum.

My expectation for this game is that we shall start off very nervy, make lots of mistakes and gift a few chances but will eventually grow into the game and win comfortably. However, if my weekly score predictions are anything to go by, the complete opposite will happen!

can’t bring myself to even start hoping

they will only ruin it

Or we get Citeh in the next round

Three years ago we beat Wigan in the Cup quarter-final. We were PL. They were League 1 after gloriously winning the Cup in 2013 but being relegated and fading into oblivion. To those who would prioritise the Cup, just sayin’.

Well I’ve been scanning old negatives on my new scanner for the last week so I thought it was time you saw the fruits of my labours.
Some are not too sharp but others are pretty good considering I had a monumental hangover… 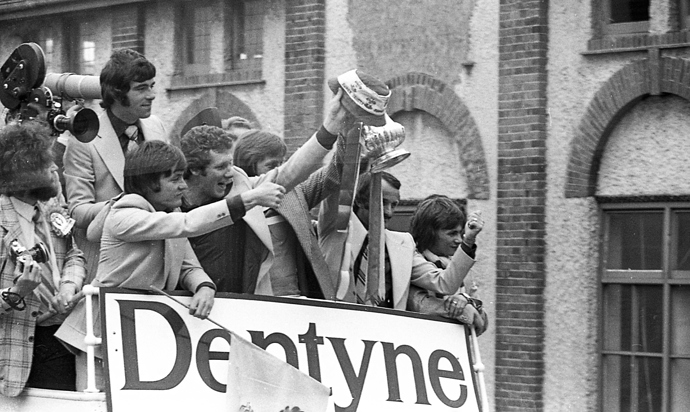 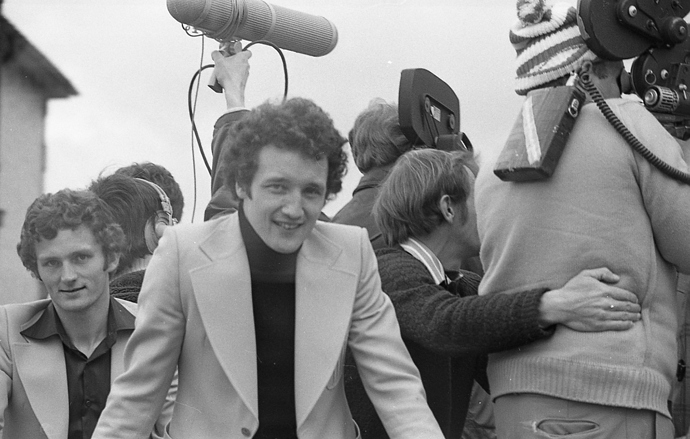 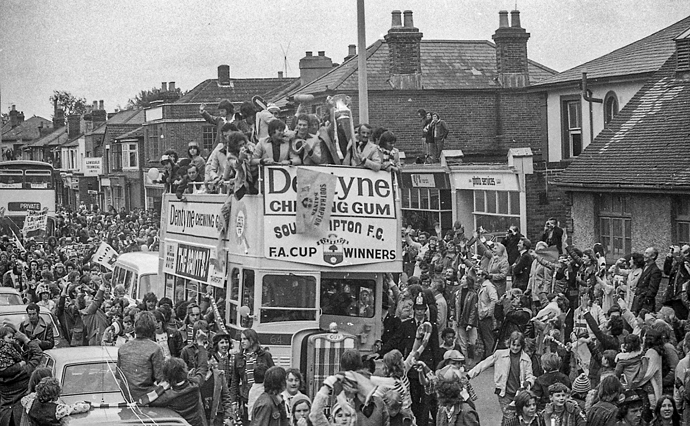 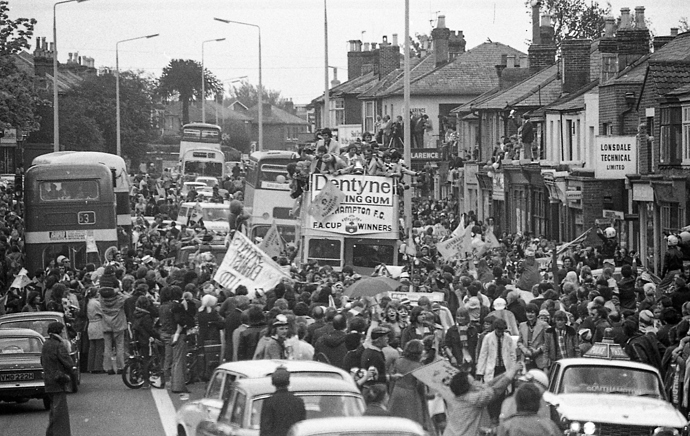 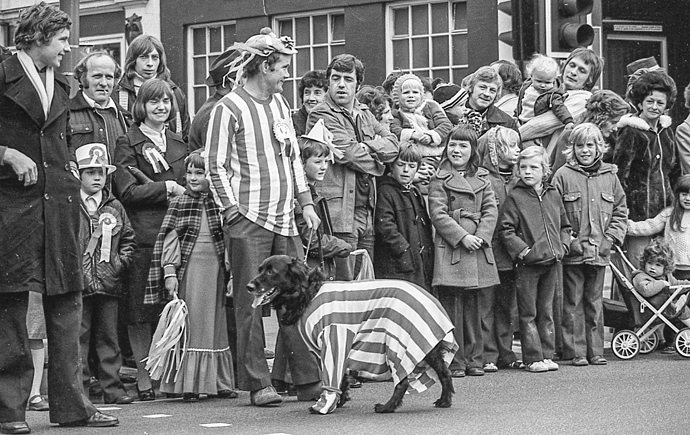 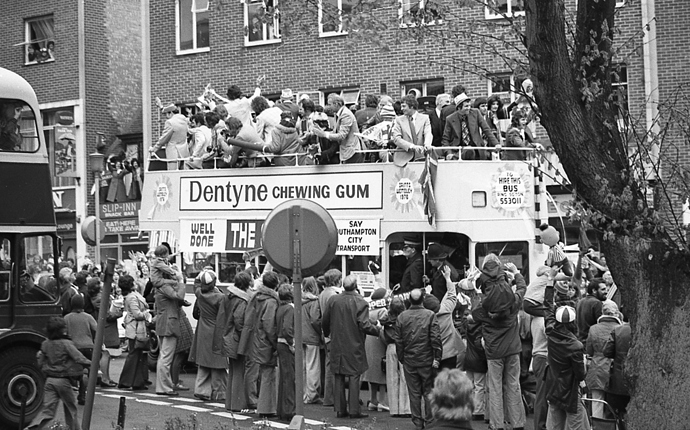 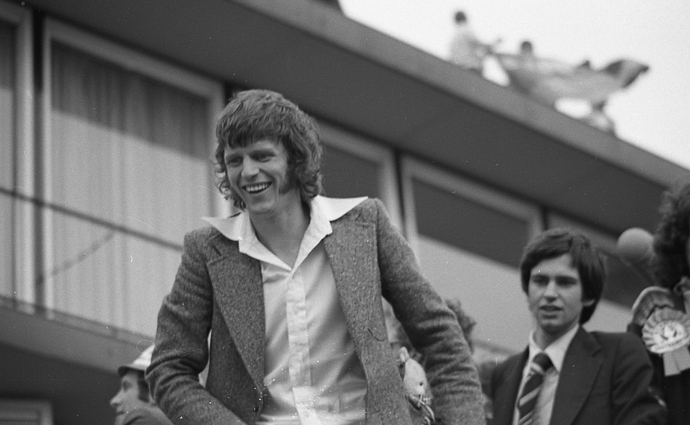 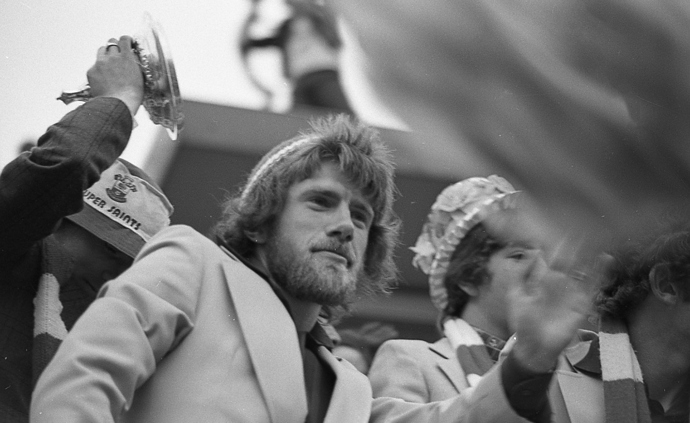 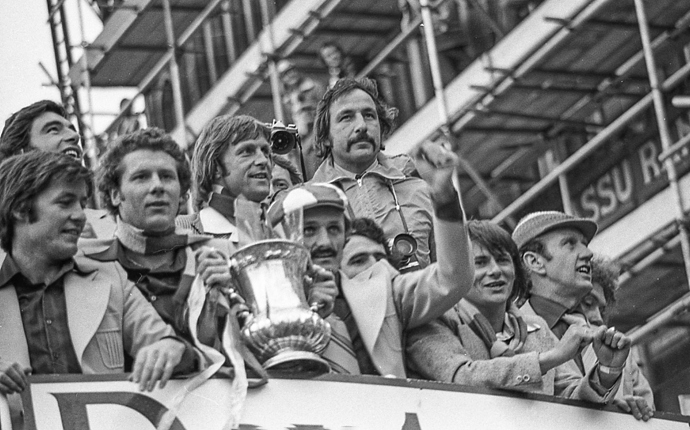 Where’s the 5th, the one with the dog, taken?

I remember the route, its just the woman on the right looks like one of my neighbours (now deceased) in Swaythling, but that could well be her and one of her daughters. I’ll show it to her husband.

Great photos Lord Slowlane, brought back some lovely memories. I don’t think I slept for 36 hours, I remember spending Saturday night in various pubs around town, ending up in one somewhere around Shirley until well into Sunday. What a great weekend it was.

A day at Wembley is at stake here but, on the face of it, both teams have their focus elsewhere.

Bournemouth’s form in the Championship has picked up of late and they gave their play-off hopes a big boost with a great win over Swansea this week.

Southampton, meanwhile, keep on losing in the Premier League - last weekend’s defeat by Brighton was their 10th in 12 league matches.

Saints are not in immediate danger of the drop, but they do need one or two more wins to be sure of staying up.

The fact this is the last weekend before the international break might make some difference to how strong the line-ups are, but I still think both managers will be wary of getting more injuries going into a crucial stage of the season, bearing in mind how intense this campaign has been already.

As for the tie itself, I think it will go to the wire.

Lawro’s prediction: 1-1 - Southampton to win on penalties after extra time.

Billy’s prediction: My trainer for my Red Nose Day Challenge is a Southampton fan and I know he won’t be happy unless I go with them to win this one. Saints have been in poor form but they are the Premier League team. They have got more quality and should just have the edge. 1-2