27th Jan I think, who would we prefer?

Fuck me they are playing well against Arsenal at the moment. Ripping the Arse a new arse. Stunning to watch.

So Tottenham it is…

4-0 Saints, followed by Arsenal in the final at the Millenium Stadium it is then

Are any of you Dry January boys giving up next week, that is should I bother turning up if I want beers post match??

Trip to the Kingsland for me for this one. Unity before the game anyone?

Right, this is the thing, even though I forced you to abdicate from your dry January (yeah right!!) and I actually purchased a ticket, I now CAN’T FUCKING MAKE IT.

Mrs BTripz is now, completely and totally, off of my Christmas and Wedding Anniversary card lists…

As you can tell, I am not happy, in the slightest little bit.

FFS. Can’t you do the ironing another day?

I wish it were just the ironing…

Oh my God!
You mean you actually might have to have sex?
Our deepest sympathies…

Nothing quite as depraved as that…

Vestergaard, Cedric & Long all out.

Portsmouth are unbeaten at home in League One this season and Barnsley have only won once away in the Championship - so you probably know where I am going with this.

My team, Preston, beat the Tykes 3-0 on Wednesday night and they are in a bit of bother at the bottom of the table, and not playing particularly well.

Yes, you could argue that promotion should be the priority for Pompey, and it probably is.

But if they get into round five and get a big draw, there might be some money there, even if it just for wages for a loan signing, that could make a difference between them going up or not - so why not go all out to win this tie?

and as for us…

Southampton are on the up and their form is so good they are now only three points behind Tottenham in the Premier League, and also three points off fifth place.

That tells you how much Saints have picked up, and they have been winning games by playing extremely well, not by being jammy.
Southampton boss Ralph Hasenhuttl was willing to take the blame when his side lost 9-0 at home to Leicester in October, so I think he deserves the credit for turning things around, and with the same group of players.

I’d back Hasenhttl again here, too. Saints beat Tottenham when they met at St Mary’s in the league on New Year’s Day, and I can see this tie having the same outcome.

Jose Mourinho was supposedly meant to be delivering trophies when he arrived as Tottenham manager in November but their situation means the top four, and Champions League football, is what they really need.

Tolu’s prediction: I am so anti-Spurs - and this is a tough one for them, especially without Harry Kane, because they are having a difficult spell at the moment and struggling for goals. I am going to say Saints win. 2-0

Anyone going to Unity?

I reckon we might sneak this one. Smash and grab job, one down at half time and a late winner.

But I’ve been wrong before

Lol at the Dxb Krew. The golf is on down there and they are in fine form issuing invites to Barasti.

Nige has other commitments but seems that they are making sideways Jim feel suitably “papped” already.and he is in for the guest legend slot this week!
Gonna be driving everything at Aushwitz has been delayed by the extra layers of security today may catch some of it on Solent with luck

Oh. Game is on BeIn Sports 2 in Dxb so there should be streams knocking around. Contact your usual service provider 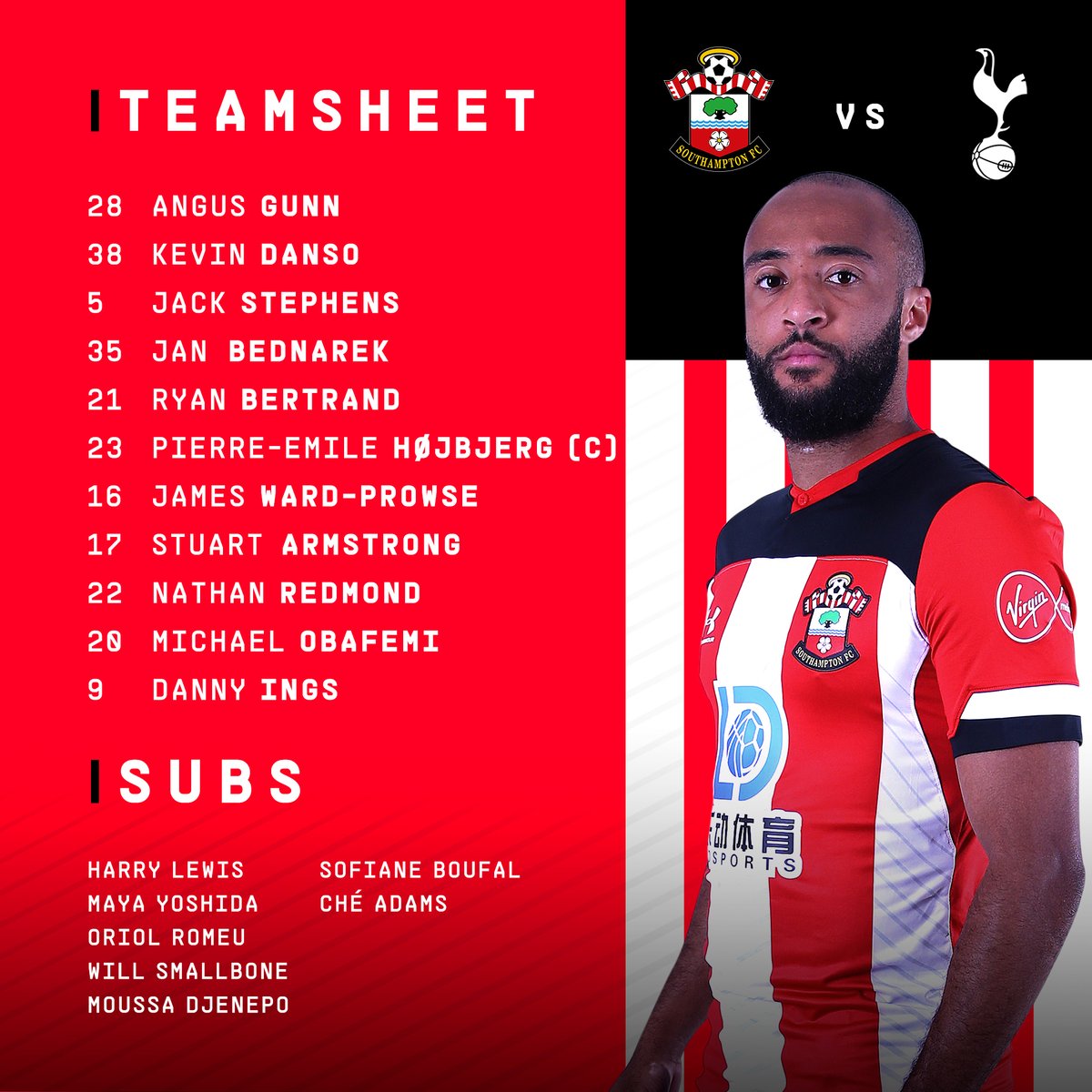