For the best part of their lives, videogames have been eternal. If one fancies having a quick blast on Manic Miner, it’s possible, either through emulation or firing up the original hardware. With few exceptions, these games are rarely as good as you remember them, but the point is that it can be done.

Online has changed all that. Most games aren’t just software anymore; they’re a combination of software and services. The software will be around forever, but the services erode over time, eventually disappearing, and usually taking out the multiplayer component, which is usually the only thing people are still playing.

Steam presently has a number of critically acclaimed games that have garnered tons of negative reviews, simply because the online services that underpin them are gone. Some have even characterised the purchasing experience as fraud (although the Steam refunds system should sort that).

Personally, I don’t feel as strongly about it as that, but I’m also uneasy at the thought of games rotting because commercial interests dictate that their infrastructure is whipped from underneath them.

What’s your expectation as a gamer? Should your games live forever?

I’m not sure I know what you’re saying there Pap. I’ve been enjoying gaming since Sonic the Hedgehog and that good golf game on the sega machine.

The point is that you can buy a movie or album and expect the fidelity to always be there. You won’t suddenly go back to Dark Side of the Moon and find half the album missing, or one of the band members missing.

Surely that only applies if you play multiplayer or co-op or something like that.

Surely the single player part of the game will always be there.

I play TrackMania (I used to a lot), nowadays you don’t get as many servers or other people to race against so that part of it is a bit boring. However the built in tracks, and building your own tracks, and trying to beat your own time is always there.

No, unfortunately it’s not just multiplayer games. Good example would be something like the PT demo on PS4. It’s been removed from the store by Konami. That happens, and it’s at the publisher’s discretion, however, if you have downloaded it then it’s tied to a PSN account. It’s basically impossible to archive or to emulate it, so expect it to become a highly rare and sort after item 10 years down the line.

Games with shit DRM are often tied to Steam or Origin accounts on PC. These can be cracked ofc, but they can’t be traded, archived or emulated in any real sense right now. We’ve been at the point where companies like Good Old Games have to do some significant work on older titles, just to get them to run on new versions of Windows, for what, four or five years? Direct X, input drivers and the move frm 32bit to 64bit all effect old software in various ways. All those old shareware games we used to trade on floopy discs? Many are already lost forever.

For console games, back end services are supplied two ways. For sony’s platforms, the publisher hosts the servers. PES 2014’s servers are soon to close, so that’s the end of life for multiplayer on that game. On Xbox, it’s a mixture of MS Azure services and publisher hosted servers. MS’s backends run at microsoft’s discretion. Halo 2’s being famously closed a few years back despite still having an active community (the game was later cracked so a custom server could be setup, no idea if that worked). Basically, this has been happening since the Dreamcast and it’s a recognised problem.

One of the computer museums in America has been trying to get the source code for the back end servers for a load of games in order to preserve them. They’ve been sued for breaking the DMCA so now the EFF are trying to get involved to persuade the large publisher to willing hand over the keys to these backends. That’ll never happen.

Why are publishers bothered if old code/servers get preserved?

In some cases, they’re not. Developers have famously released the source code for a couple of games.

Most companies aren’t as forward thinking, though. I suspect that dormant commercialism drives a lot of it. e.g. They don’t run to run the servers themselves, but don’t want anyone else providing that service for free just in case they want to make more money off it. In some cases, like in Korruptor’s Halo example, the publishers have a clear idea of what’ll happen to their user base. They’ll move to the next Halo (and complain bitterly about not being able to play Halo 2). In others, you’ve essentially just got half a game to play with.

Slightly different case; this game hasn’t even been released yet, but it’s ready to go the dead videogame route within years.

Quantum Break, formerly an XBone exclusive but now heading for PC, has a lot of video which isn’t on the disk. XBoners _can _download it, but most won’t, and PC owners in will need to be connected to the Internet to play.

None of this is new in isolation. There have long been games that don’t contain all of the content they’ll ever have on the disk (we live in an age of patches, after all). However, there has been an expectation that you can take physical media home and play an unpatched version of the game, even if the world has ended and the Internet has gone with it.

This is a single player game requiring the Internet (so you can watch video). Get it while it’s alive, I guess. 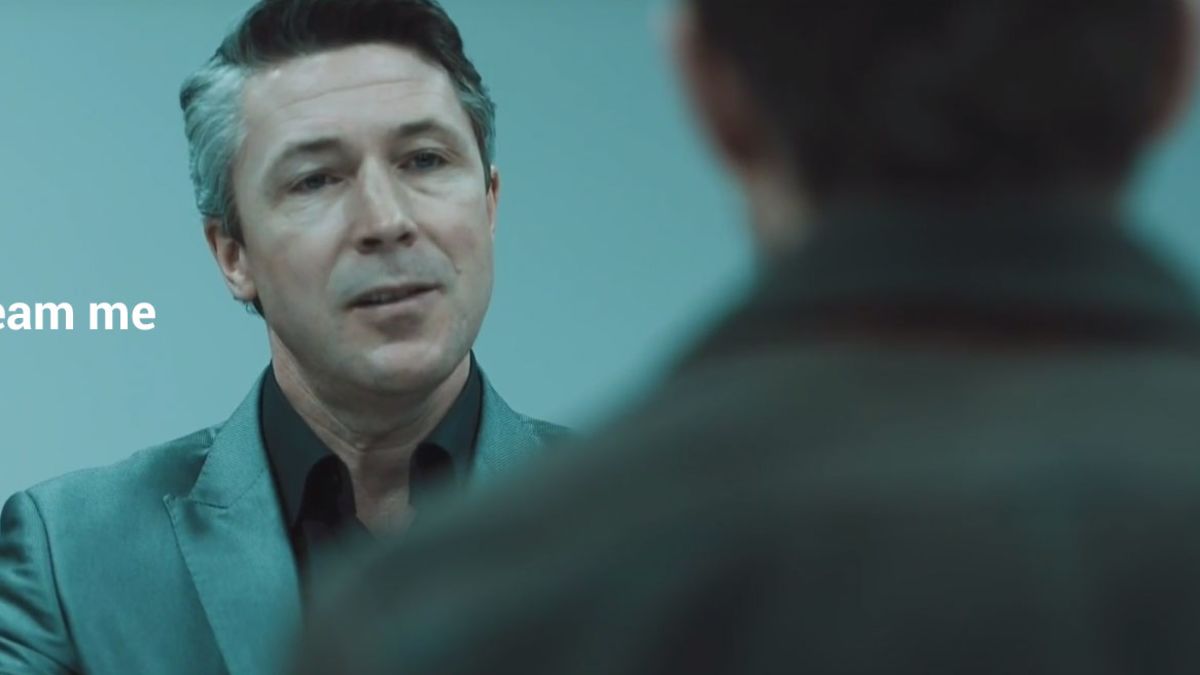 Well, this is new.

Seeing my kids entranced in Eugeans Lair makes me happy

Stumbled across this article from a couple of years ago.

It’s quite long, but it’s quite interesting and vaguely related to the topic.

What’s your expectation as a gamer? Should your games live forever?

I’m sure i’ve seen you do a video on youtube about this sort of thing (edit: trust this to be one of the few videos ross doesn’t show his face

I’d like server software to be available to users when a publisher abandons the game tbh, but the business model of iterative sequels especially demands that they cannibalise the existing userbase.

No, unfortunately it’s not just multiplayer games. Good example would be something like the PT demo on PS4. It’s been removed from the store by Konami. That happens, and it’s at the publisher’s discretion, however, if you have downloaded it then it’s tied to a PSN account. It’s basically impossible to archive or to emulate it, so expect it to become a highly rare and sort after item 10 years down the line.

Konami have just thrown a tantrum and taken their ball home over a dysfunctional working relationship.

This is the reason I don’t like app stores in general though. Ever had a free app that suddenly became a paid for app on an update? edit: or even a paid app which the developer abandoned and started a new app under the same name to take your money again.

Even standalone software isn’t safe. I was using Better Touch Tool on a macbook (believe me, I tried to find a suitable non-mac) and the developer suddenly decided to charge for the application, flipped a switch, and all existing installations (presumably phoned home) stopped working.