Can F1 be liberated from its 'dysfunction'?

Nice read on the BBC Site about the group taking over F1 from the Poison Dwarf.

Seems they are more interested in investing in the sport rather than just taking out.

Nice read on the BBC Site about the group taking over F1 from the Poison Dwarf.

Seems they are more interested in investing in the sport rather than just taking out.

I think the BBC online sports coverage is quite informative and usually pretty accurate. Personally I prefer their F1 coverage to Sky’s but prefer Sky’s coverage of the footie

The best way to sort out F1 is to get rid of Mr Ecclestone.

It’s a bit dull these days though, innit? It’s like cheering on the best laptop in PC World.

I lost interest when they decided to add several trips to the garage every few laps. What is wrong with keeping pit stops for emergency works or a badly needed piss? You dont see Mo Farah stopping every few kilometers for a change of footwear. Feckin pansies.

Ecclestone out, Ross Brawn in

Why Bernie was both loved and loathed

Loved by those he made very rich, loathed by almost everyone else!!

I keep pressing “F1” and I’m just getting Google Chrome help page…type in “How To Get Rid of A Shortarse Megolomaniac” and it directs me to Sotonians.com.

They have done well over the last twenty years taking something so full of excitement, noise and colour, and turning it regularly into some of the dullest TV you will ever see.

Carey has been put in charge by Liberty Media, the US group which completed its $8bn (£6.4bn) takeover of the sport.

The American told BBC Sport he had “tremendous respect” for Ecclestone, but F1 “needs to be run differently than for the last four or five years”.

“Bernie is a one-man team. It was not right in today’s world,” he said.

“The decision-making is not as effective as it needs to be. Clearly it has to be improved.”

Ecclestone has been removed as chief executive but offered a new advisory role as chairman emeritus.

Carey said Liberty had major plans to grow F1 around the world. He said:

I used to get up and watch them all live, do not even watch it anymore. Shame, don’t know what happened really, as it is strange to go from fanaticle to not even checking the results or following

Great @ConversationUK article by @GrantBraham on 'Reasons to be cheerful as Liberty Media era dawns in Formula One' ow.ly/aZ5v30a6Gxa https://t.co/lnaqfNgDda 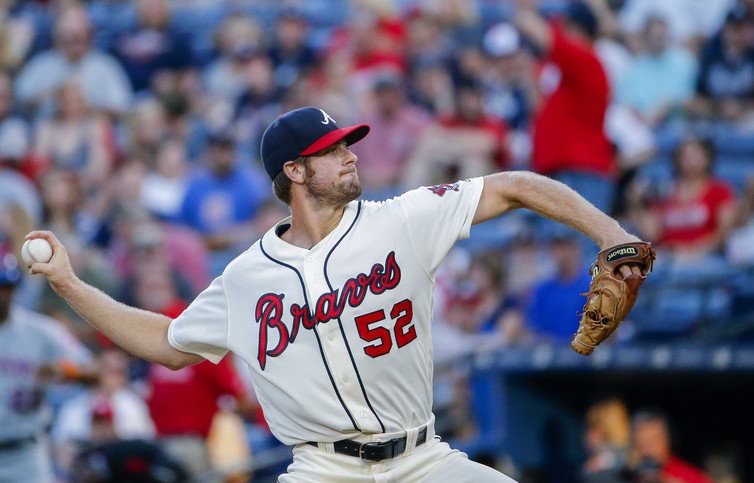